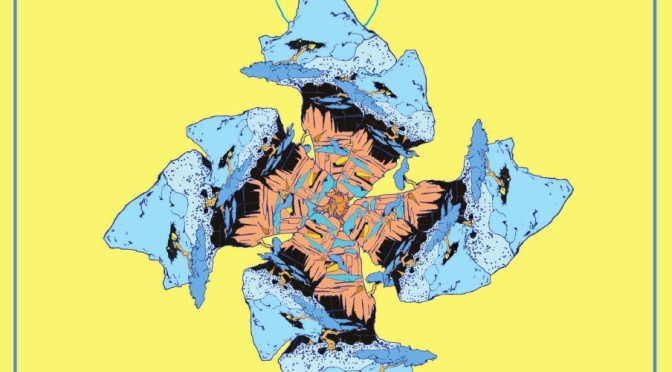 We talked last week about new mediums for writers, but that was more of a platform from which to sell one’s work.  It’s an awesome thing for sure – I’m always excited to see new ways to get your work to someone who desperately wants to find the kind of material you’re putting out into the world.  But for every awesome platform we see, I think it’d be even more impressive to see a new medium in which we express our stories.

Enter Dani’s Odyssey (or Some Commotion in the Hinterland Fog).  Not quite a graphic novel, it’s a modern day fable expressed through a mixed medium.  It’s contributors, Winston Wall and Wayland Chu, take two different art forms and combine them into one incredibly powerful story that’s shown in a way that we don’t often see.   It’s the kind of book that you can flip back through multiple times, always gleaming new information from those retraced steps. 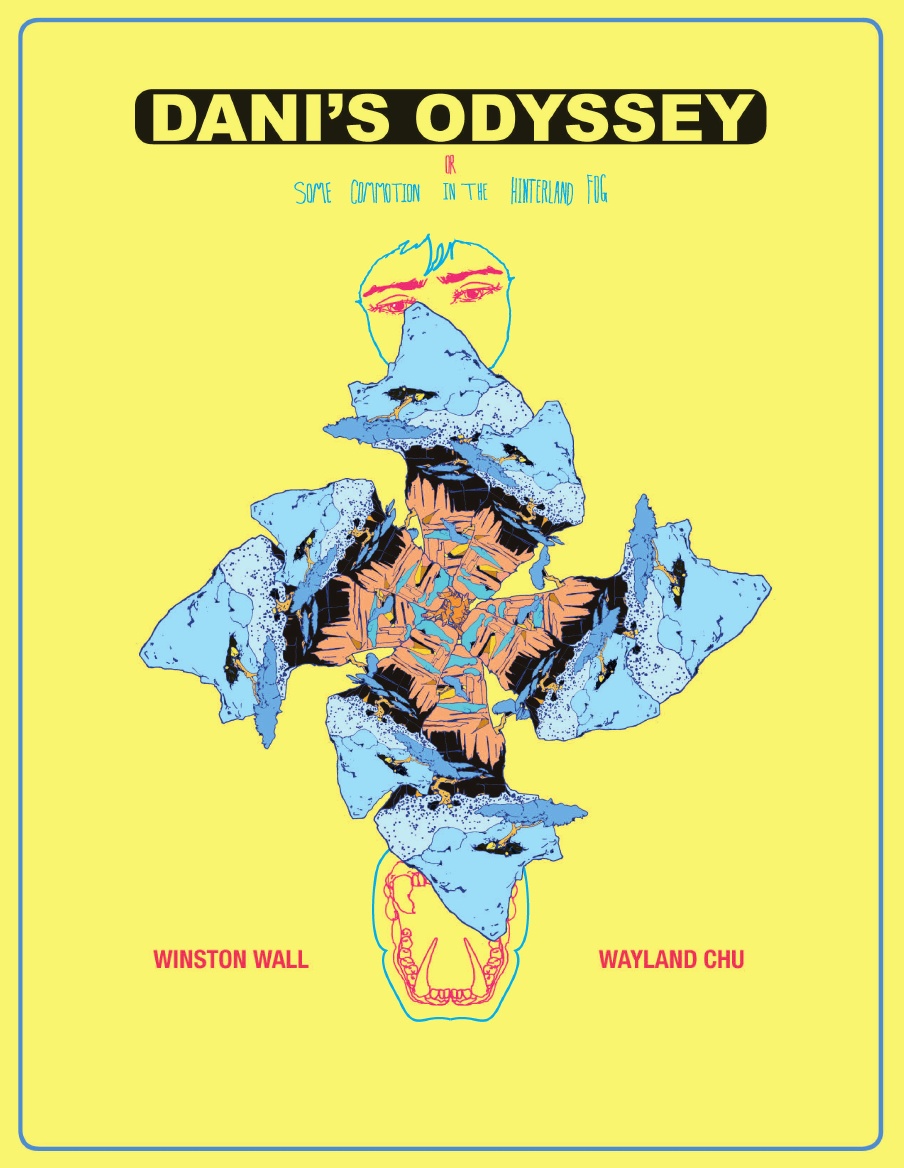 Dani’s Odyssey recounts the journey of a young girl who was forced to smuggle herself away to a nameless world in order to escape from her own world—which was collapsing under the weight of its own madness.

“The first, true modern-day fable, Dani’s Odyssey takes us on a delirious romp through the unknown, its plot managing to exhaust our imaginations again and again only to let its characters drag us on in disbelief. By the end, we’re left addicted to bewilderment and cursing our curiosity as we once again return to the front to try and navigate the library hiding beneath this playful story… Every page seems like a work of art thanks to the copious amount of illustrations and designs that Chu has integrated into this project: electrifying the narrative’s deranged cast of characters as he stretches them off into his dimension… This pair has flaunted the true potential of mixed-medium art, delivering a work that’s as novel as it is decadent while still maintaining the warm morals and delightful atmosphere that we’ve come to expect in a fable.” 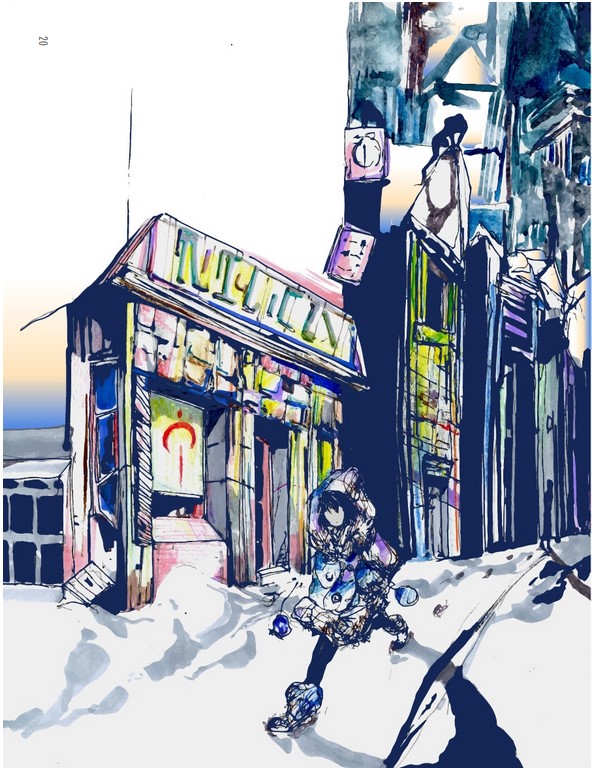 Dani’s Odyssey is filled with incredible imagery and prose, and in its mixed medium, it really tells a story that you’ve never experienced before.  It may have some subtle threads that you’ll find familiar, but I guarantee you’ve never seen something like this before.  And you really can’t take my word for it.  Go check it out on Amazon, thumb through the free pages, and see if this type of story speaks to you – it certainly has a lot to say!