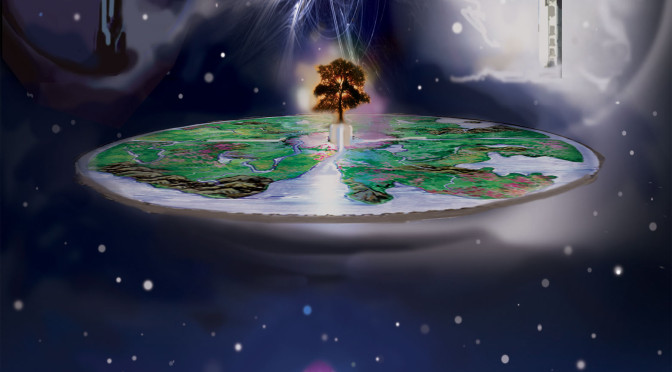 Happy new week, friends of fantasy!  We’ve got a treat for you today, in the form of up-and-comer A.D.S. Jannece and his new book, The Circles of Light: and the three realms.  Jannece has done his part by meticulously honing his craft for the past twelve years.  You can see it in the world he’s poured his heart into – The Circles of Light is an interesting literary universe, one that the author has invested himself in fully. 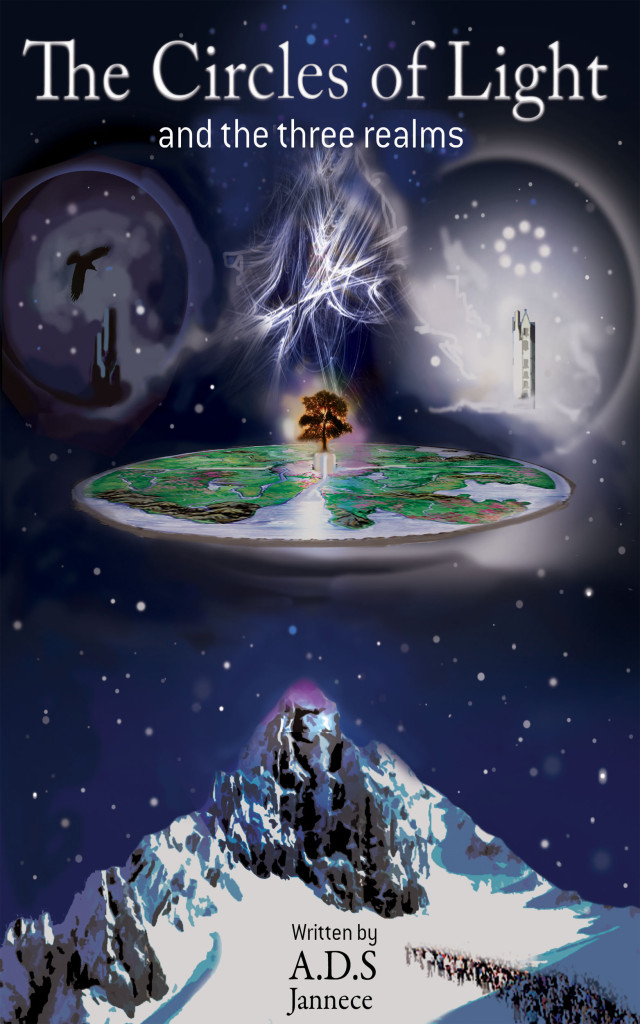 Ruk and Keira, the first two humans to set foot on the Grand Circle of Light – a utopian world created by the god Luel and made up of what are known as Circles of Light.

It is here that they meet a race of angels whose logical minds best serve to teach everything there is to know about circles of light and how they interact with one another in perfect harmony.

However, the logical minds of the angels come up against Ruk and Keira’s compassion when it is decided that the angels are to capture the one and only elusive creature in the land – a unicorn.

It is after this decision that events begin to unfold, showing Ruk and Keira that behind the positive, utopian beauty of the grand circle of light, lies a shadow unknown to them… one that has waited to reveal itself.

With two more books planned by 2017, there’s never been a better time to invest in the world of The Circles of Light.  Jannece has just established some tried and true fans of his work, and with luck, you’ll be in that group as well.  If you’re interested in this first book in the trilogy, check it out on Amazon. For more from the author, and the world, don’t forget to look at the website, The Circles of Light.