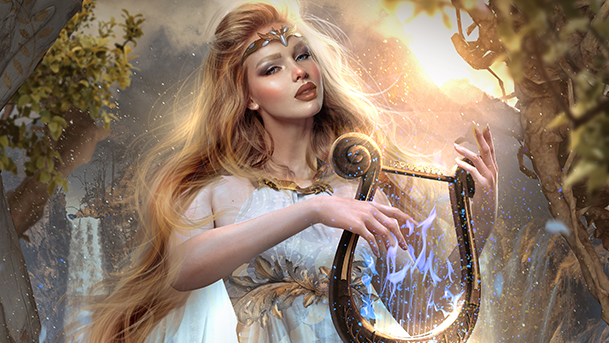 Greetings Otherworld travelers.  After a couple of quiet weeks, we return to the work of other storytellers with gusto.  It feels like we needed that time to compose ourselves, because the two worlds we are introducing today are vast and extraordinary, and will likely have us enraptured for a long time indeed.  We start with a dark fantasy set in the kingdom of Odessa.  Read on to learn more about the series Astar’s Blade.

If tremendous worldbuilding is at the forefront of your fantasy enjoyment, author Joe Lyon has got you covered.  His debut fantasy, The Provenance: Astar’s Blade, and the first book in a planned trilogy, has so much running it under the hood that you could believe Lyon has been working toward this moment all his life.  To say the world is lived-in is to short-sight it immensely.  Lore and past events aren’t an afterthought, but driving forces in the grand tapestry that Lyon stitches together.  There is tremendous forethought here, and yet, the worldbuilding is just one of the strong traits of Astar’s Blade. 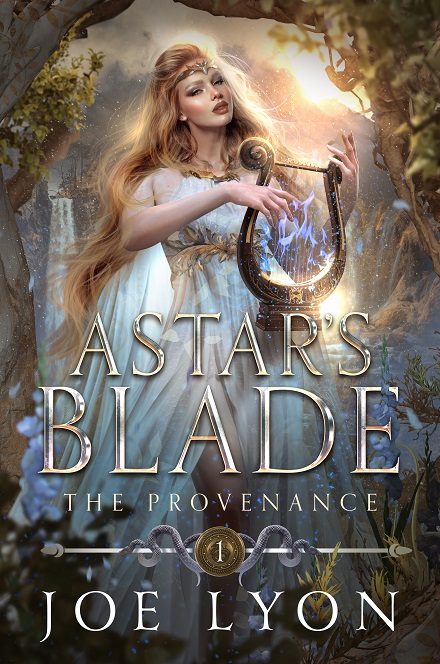 All his life, Almon knew, the Plum-Kilmer family had been haunted by spirits of the dead. For over 250 years, the ghost had cursed his family, but not Almon. Thinking the curse had finally run its course and may have skipped him. when the ghost finally does come to him, it strains his sanity. Unprepared, in growing madness, he is driven to the mountains. There, the ghost waits for him, either trying to save him or lead him to his doom.

This is the story of the Provenance, the Origin of Gods, Ghosts, and Demons who created an imperfect world. The story of forbidden knowledge, of unseen forces designed to stay hidden from mortals. If you continue, be warned, they know when they are being observed, and powerful enough to curse those foolhardy enough to be the observers.

So, open the pages carefully, dear reader, and prepare yourself, for the Provenance.

Joe Lyon has a penchant for music and poetry in addition to his strength at developing the world.  The author is a creative phenom who is just as at home building immense kingdoms in worlds that feel real as he is at carefully choosing his prose to produce the best effect for his readers.  With as much care as he’s put in place to craft this epic, it should come as no surprise that he’s already well underway producing the sequels.  With that in mind, there’s never been a better time to pick up this book.  Check out The Provenance: Astar’s Blade on Amazon today!