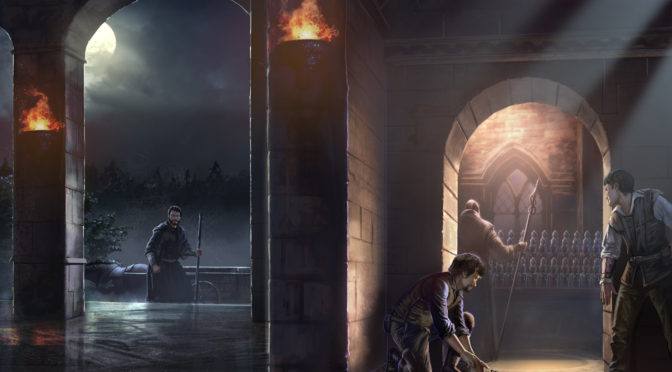 We are on a roll regarding these cover reveals, and we’re hoping to keep it up even more as we go forward.  With that in mind, let’s show you another sequel that’s on the horizon, and the process that we took to get there.

So, Stealing Seramore is the sequel to The Tinker’s Tale, one of our more distant flashback stories.  I’m going to have to really set out to figure out the ages of the Knights of Virtue, but suffice it to say, Richard is our oldest one, and he features prominently in this book.

In any case, the meat of this story takes place back in a time when Maximus and Richard were both somewhat young.  Whereas The Tinker’s Tale was supposed to demonstrate a sort of man vs nature plot, Stealing Seramore embodies an even more distant genre: a heist. 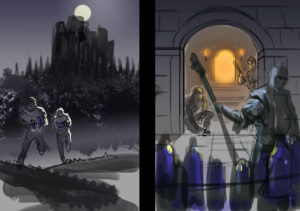 Part of me almost regrets not going with this cover.  It was gorgeous, and probably would have went over really well.  This title doesn’t come out till 2018, so I might get this picture finished and do my first A/B testing with the public… wouldn’t that be nice? 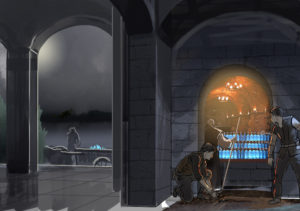 This was the variant of the cover we ultimately went with.  The reason we chose this one was that it added a new character to the back instead of showing the two leads twice.  It also put the focus on Maximus and Richard more than the guard who is patrolling in the room with all the cures to the Carbuncle. 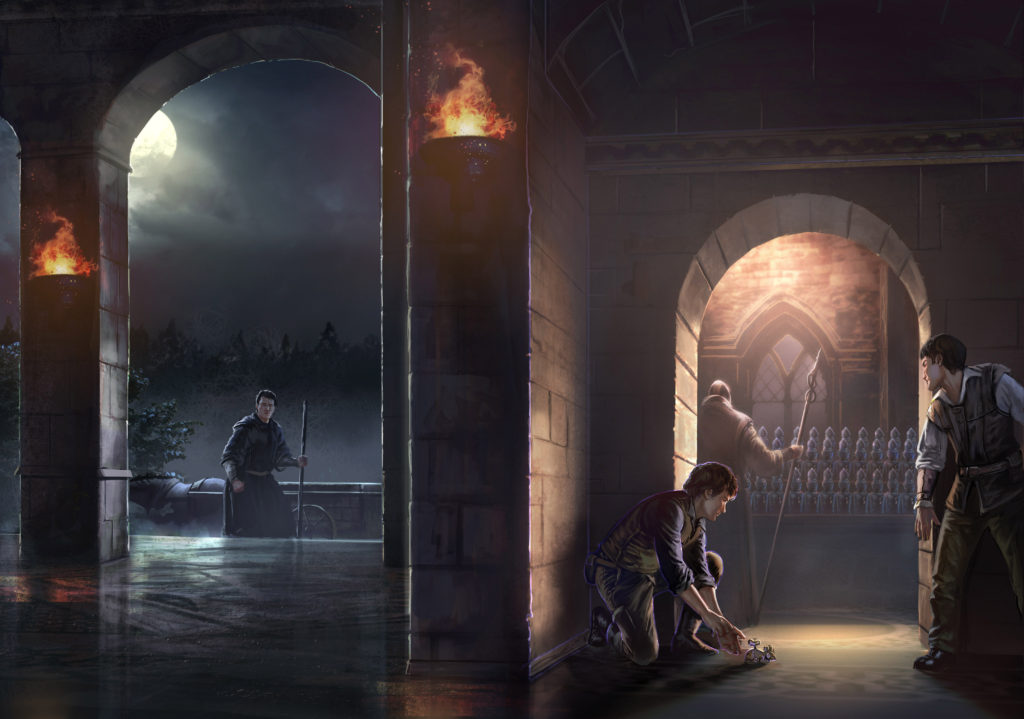 Lickety split, Leo put some glorious touches on the piece that really made it come to life.  In a lot of ways, this is one of the more beautiful works he’s done with us.  The lighting and reflections are stunning, and I love the textures of this temple. 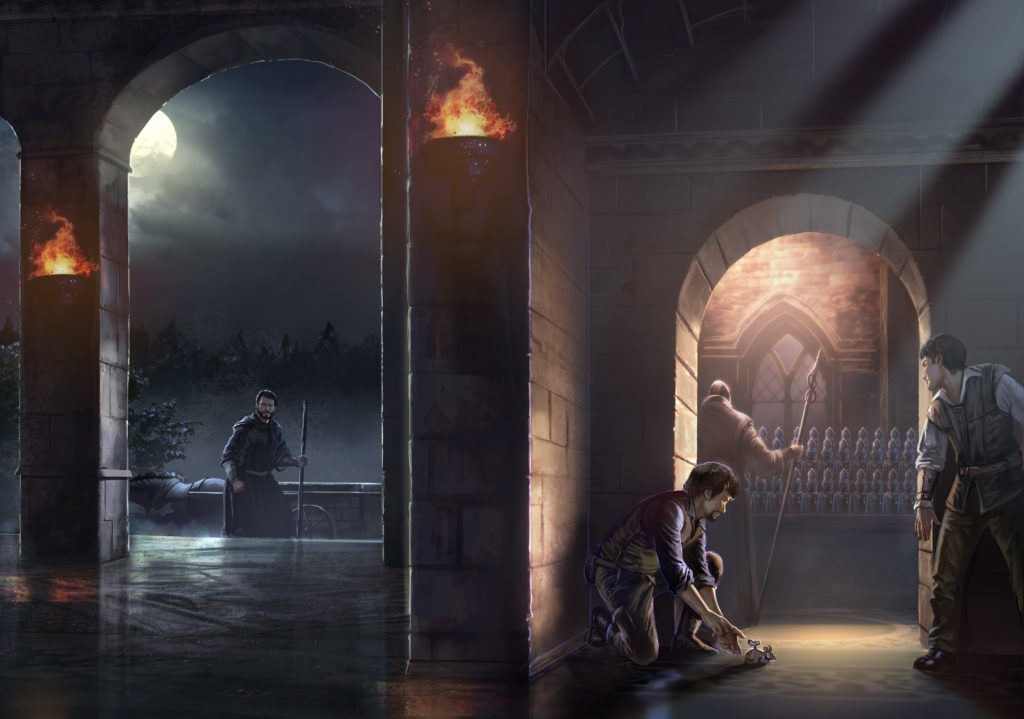 After that, it was only a few things that needed to be tweaked in order to give it that final touch.  Maximus and Salvatore needed beards, and we got a splash of light on the front cover.

And there you have it—the making of another great Leo cover. We’re so grateful to have such a wonderful relationship with him.  Here’s to dozens more covers to show off over the next few years!