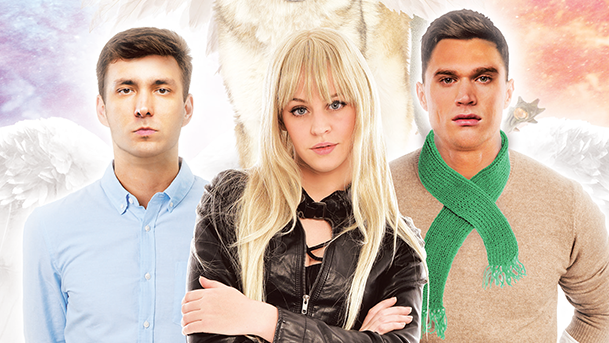 Hello there folks, and welcome to our first big Otherworld stop of the week.  Today, we’ve got a story that really pops, and defines epic in a whole new way.  If your favorite kind of fantasy books are the substantial ones that take you along for an incredible ride and won’t let go, you’re going to have a great time with Simon Thistle.

TR Thomas tells magical fantasy stories with a religious bent.  Angels and demons are real, and they walk among humanity, setting in motion a game that holds mortals in the balance.  Tipped one way or the other could be catastrophic.  So it is in The Epistles of Simon Thistle, Thomas’s sizable adventure.  Throw in fallen angels, monsters and spirits, and it touches a bit in the horror subgenre as well.  Thomas has a fun, snarky way of writing that will engage readers at once, and then it’s off to unlock one mystery after the next. 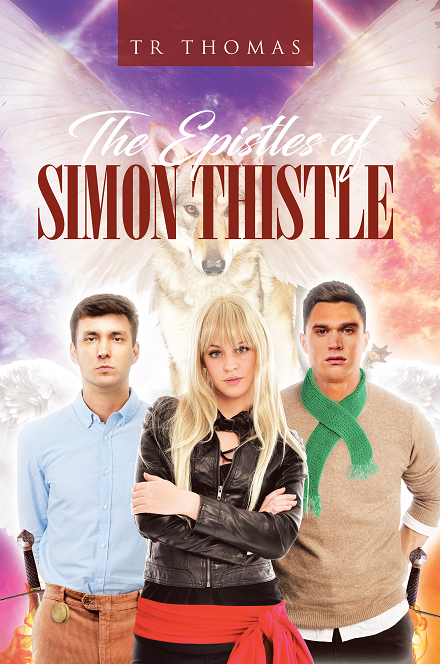 The Epistles of Simon Thistle chronicles angels battling fallen angels, demons, and creatures for the souls of mortals. It becomes a war for various cities, sometimes including the spirits of famous people born there. The angel Phanuel is assisted occasionally by the female fallen angel Marchosias, brother Raguel, with intervention by archangels Raphael and Michael and allied Watcher angel Samyaza, offspring daughters Donata and Doreena, even resurrected mythical being Medusa.

Thomas manages to provoke both emotions and thoughts with this story.  Simon Thistle starts off a little out of ordinary before it acts like a whirlwind, stealing its audience off the beaten path and delivering them toward something even more incredible.  With characters that readers are bound to love (or love to hate), and circumstances that they won’t be able to help but learn more about, this is the kind of tremendous book that fantasy fans crave.  Check out The Epistles of Simon Thistle on Amazon today!

One thought on “Urban Fantasy Promo – The Epistles of Simon Thistle”