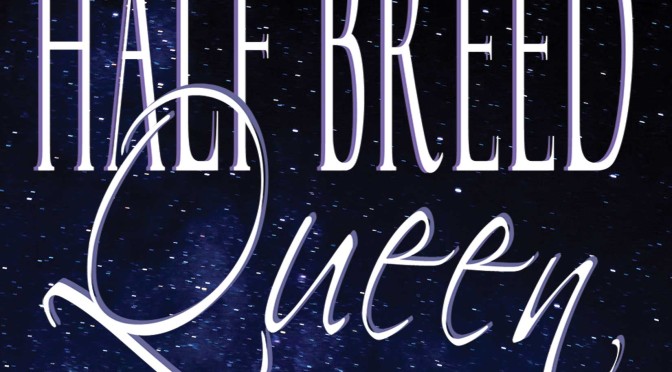 The days are getting longer, it’s lighter out, you’re up later.  You need something to help you pass the time.  So why not reach for your closest e-reader device and boot up Half Breed Queen, by L.A. Hendricks?  It’s an entertaining tale of a world beyond ours, where more than what is in your imagination is possible – but it all starts here, on Earth.

Marla Owens was forced to go on the run after the brutal murder of her parents.  But that was only the beginning… 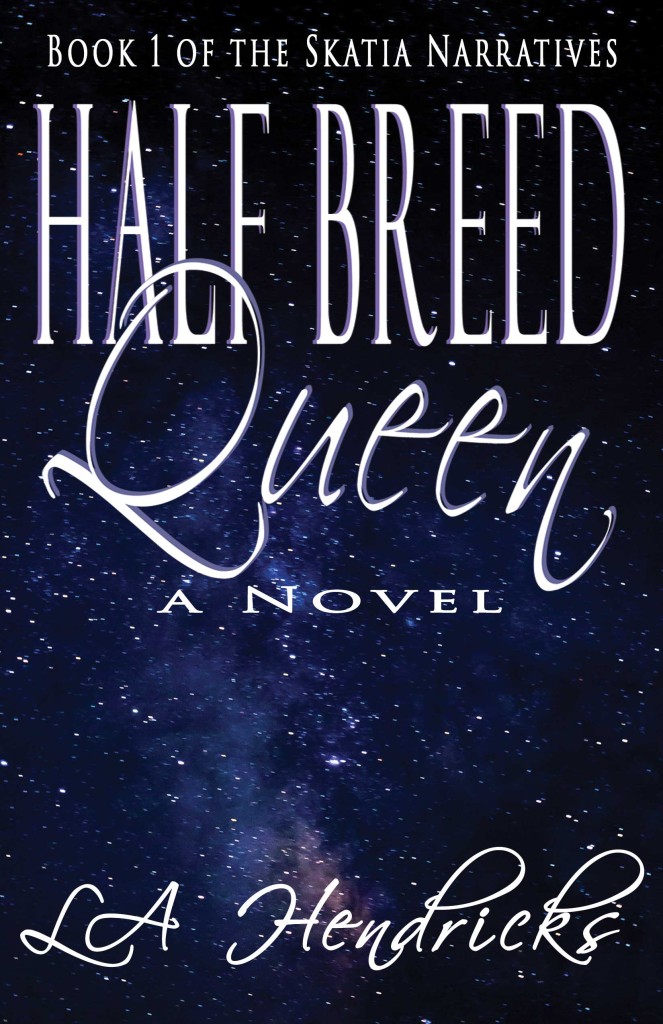 Devastating tragedy puts 14-year-old high school freshman Marla Owens on a fast-paced journey of survival, revival and coming of age. Driven by a force she can’t begin to understand and a burning need to find out the truth, she heads toward her mother’s home in North Dakota. She soon learns more about herself and her family than she could have ever imagined—her mother was royal heir to the powerful Skatian throne! And now the Skatian people need her to protect their world from those who wish to conquer it.

In a classic tale of good versus evil, set on Earth and beyond, a young girl fights to survive to become a young woman—and the reluctant queen of Skatia.  Who can she trust? Will she be able to control her own immense abilities and justified anger to do what’s right? One thing’s for sure: Marla’s not in Texas anymore!

Hendricks is an author worthy of your attention, and Half Blood Queen is a dependable read.  Check it out on Amazon, here, and when you’re done, do go to the author’s website for more information on her story and her works.