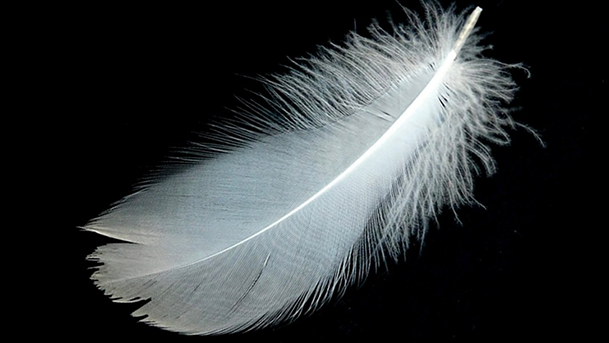 Hello to all you fans of fantasy out there!  It’s the beginning of a new week, but I can say that it is going to be awesome (at least as far as the Otherworld is concerned).  We’ve got a great new book to start your week with called Between Heaven & Hell: Genesis, and it’s going to be a great dose of Urban Fantasy goodness for you.

Brandon Davis has been a writer for as long as he can remember, but Between Heaven and Hell: Genesis is his first published work.  You can see that his time honing his considerable talents have impacted this enjoyable debut, as Davis describes everything with a certain poetic flair.  His writing is catching and the story he weaves is gripping.  Before readers know it, they’re in the thick of a battle between angels and demons, watching as the Earth unravels from their interactions.  But Davis doesn’t just tell an epic story.  He also develops interesting characters that you want to spend time with. 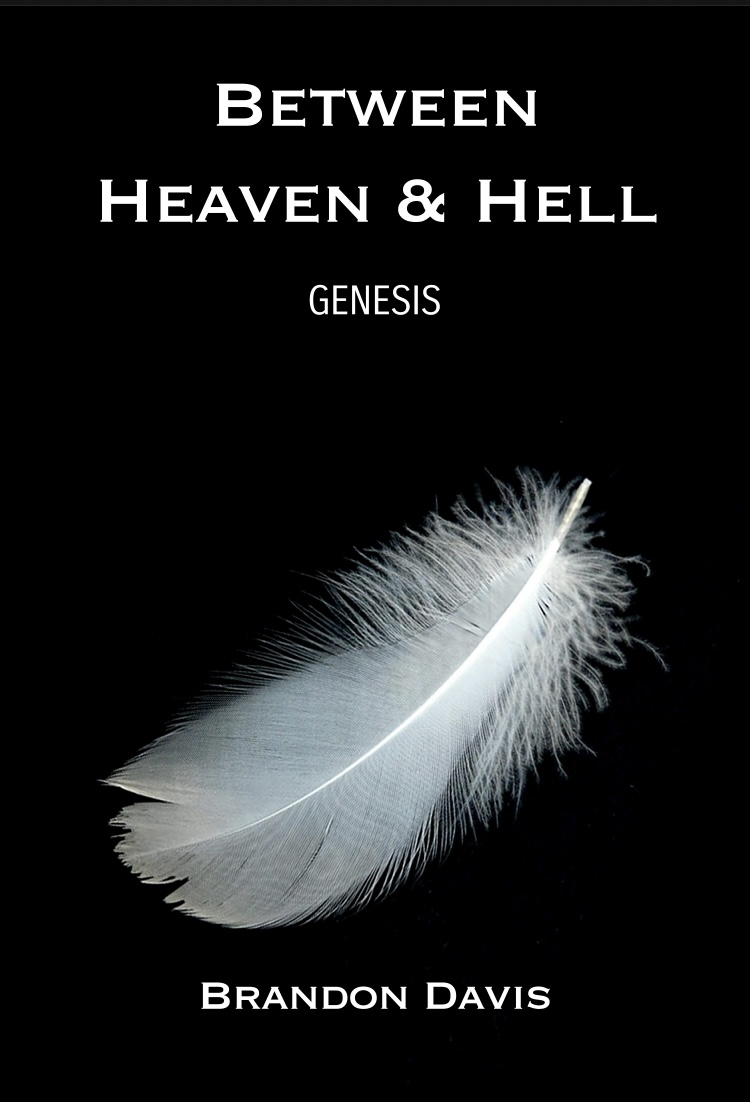 In this fantasy sci-fi story, a group of men and women known as the Guardians have been charged with protecting humanity as heaven and hell clash on earth. Being assigned with this dangerous and stressful task, we see how these warriors deal with the horrid nature of their job all while balancing their life with their teammates and managing the trauma that shapes them. Shockingly, this time it’s not just demons that threaten mankind but angels lead by the arch Michael. How can the Guardians protect humanity from the denizens of Hell and the sword of God himself?

Davis makes easy work of exploring Christian lore and history, while simultaneously developing his own world and rules as a spectacular jumping-off point.  It’s edgy and exhilarating, with well-choreographed and described action sequences.  It has intriguing, intelligent characters, and twists that you don’t see coming.  Bottom line, if you are looking for a great new urban fantasy, you just found it.  Check out Between Heaven and Hell: Genesis on Amazon today.  Also available on Dorrance Publishing.

One thought on “Urban Fantasy Promo – Between Heaven and Hell: Genesis”