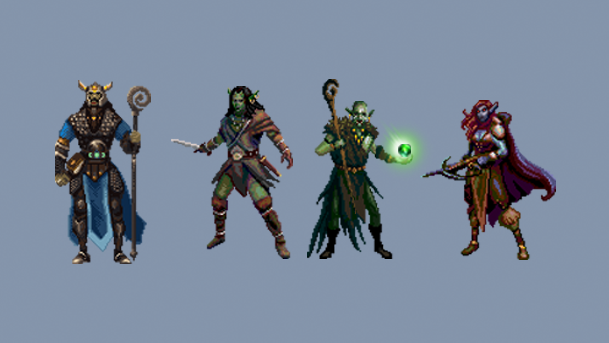 Greetings Questers, and welcome to our last installment of adventurers from the Quantum Quest expansion.  It’s been a lot of fun exploring these new characters, but eventually, we run out of cards that we can include in the box, so this is our last set of adventurers before we move onto the new chambers (never fear though, we’ve always got a little room for special additions later).

Today’s set focuses on Tellest’s trolls.  We’ve got a nice quartet here, including the final member of the banner art quartet.  Let’s jump into it.

This a pretty nice bunch of adventurers.  They’re all pretty healthy, though we don’t have a strong warrior of the bunch.  They’ll make due, though.  These two thieves, a cleric and a mage should have what it takes to make their way through the chaotic dungeon.  Let’s see what they bring to the table.

Suja Mak is our final banner character.  She’s a troll bandit from Daltain that claims to be the best at what she does, and so far, none have dared to challenge her on that fact.  We posted an extra close look at her, as done by June Jennsen, a while back.  Check her out for a better concept of her. 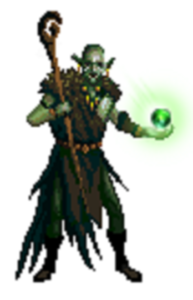 Up next we have Razin Teft.  While he’s not exactly fight for the sake of good, he does at least care a little more about rejuvenation and life than a typical troll does (and a mage at that).  He’s pretty tough for a caster, so he’s good to have in your party if you’re looking for a challenging mage room to add to your dungeon chamber portfolio. 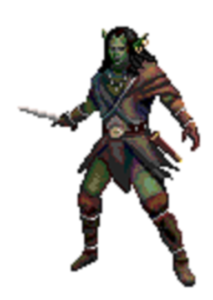 The trolls of Tellest like to claim that they’re related to dragons, so Atun Malak, a troll scoundrel, takes every opportunity to get that point across.  He’s deadly with his daggers, which he refers to as his fangs. 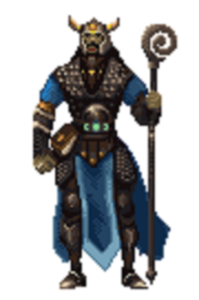 Ulla Windrock is a kind of special case.  Adopted and raised by dwarves, he has a special care for life that’s aided him as a healer.  Because of his affinity for the diminutive race that cared for him, he feels invigorated by their presence, making monsters a little more easy to take down. 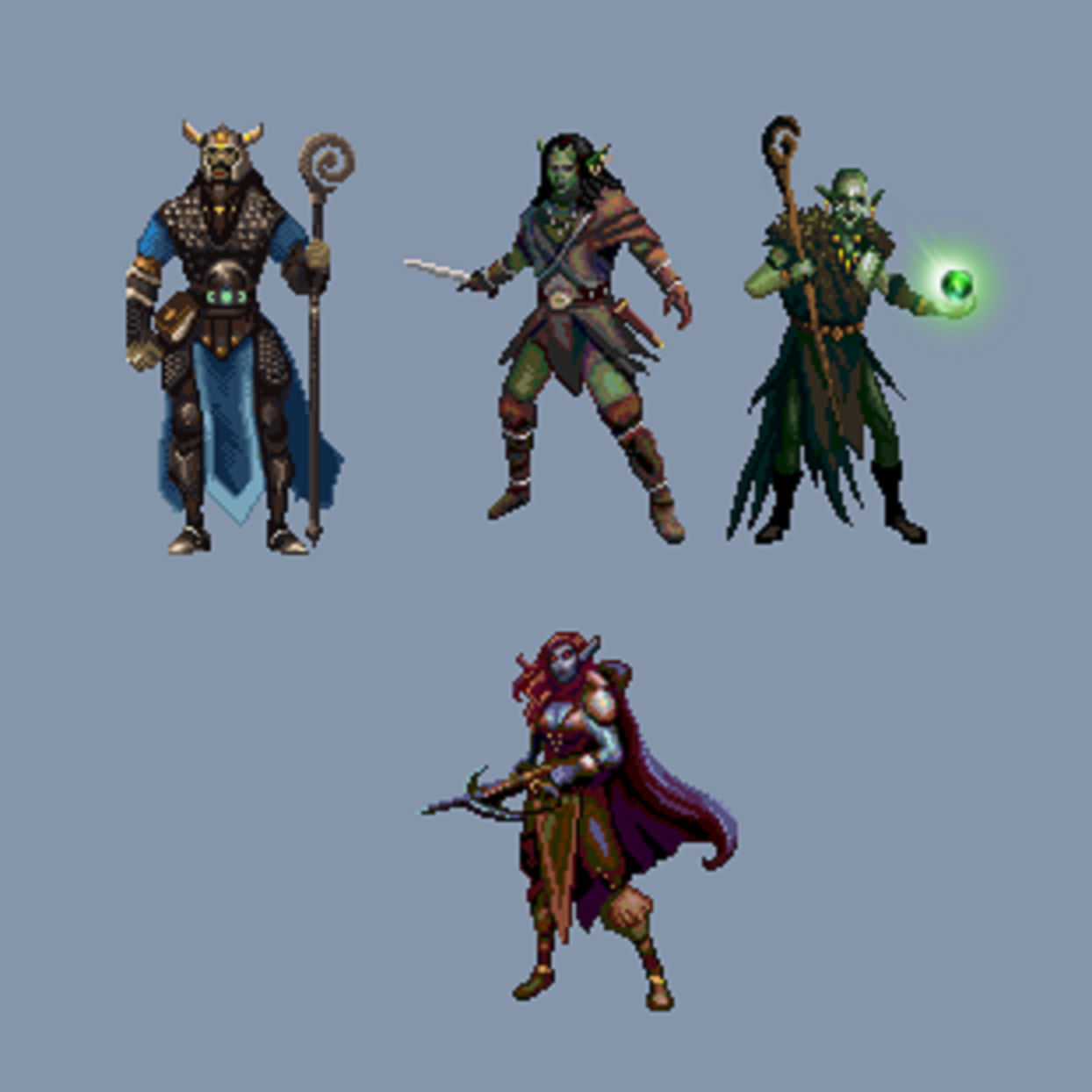 And there you have it.  Our final set of adventurers is there for your perusal.  Any of these worthy heroes or scoundrels would make for a welcome addition to a party that faces the dangers of the dungeon.  And we have a lot of them.

The expansion’s chambers are going to end up taking over these tri-weekly posts, so keep your eyes peeled for them soon.  Thanks for following along with these!