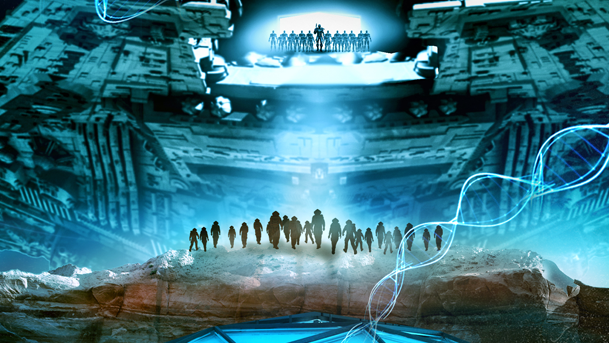 It’s all been leading to this.  J.S. Morin week is coming to a close here at Tellest.  Don’t be sad though.  He left us with an awesome gift in Human Phase, the sixth and final book in his Robot Geneticists series.

Human Phase continues the trend of excellent writing and storytelling that preceded it in Morin’s other five books in this series.  The moral and ethical questions that the series is known for also move along to this final installment, leaving you waiting to see just how it’s going to play out.  If you’re looking for a fantastic science fiction book, and series, this is the one for you. 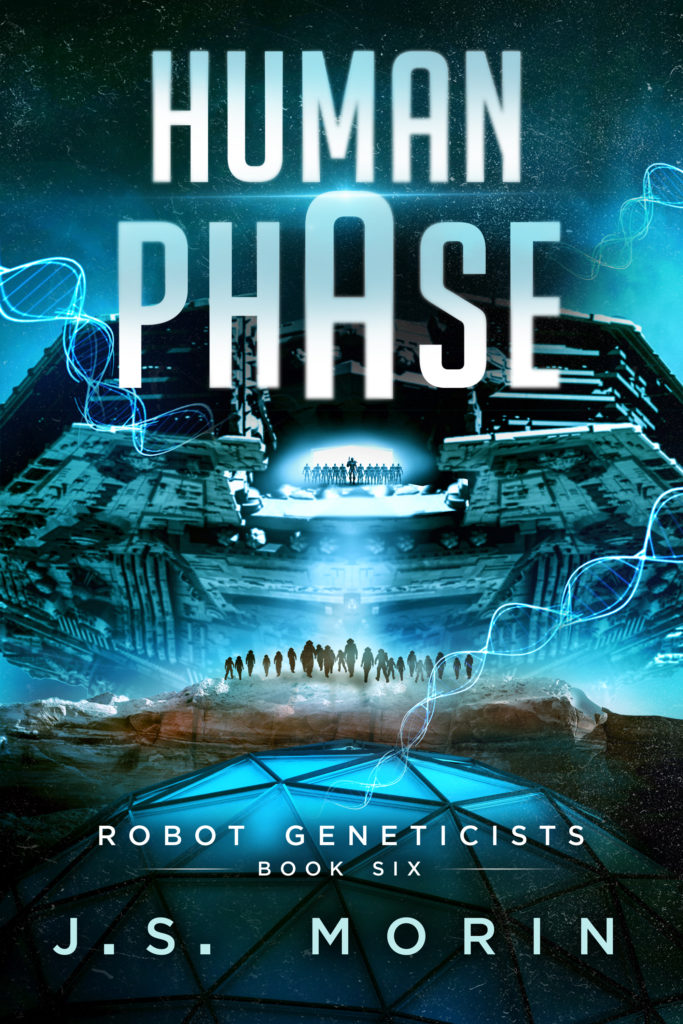 The red planet will run red with blood.

Martian terraformer Kaylee Fourteen is a recent immigrant from Earth. Residents of the domed colonies of Mars can practically smell the day they’ll be able to walk outdoors on their own planet without the need for air supplies. But the committees on Earth control the resources the colonists need and their interference threatens the terraforming project’s very existence…

Until a group of radicals takes hostages to force the release of the tech and materials the terraformers need.

Caught in the crossfire, Kaylee has to navigate the delicate line between sympathy for her captors’ goals and horror at their methods. If she can’t keep the peace and find a way to get the hostage takers what they ask for, humans and robots alike will pay with their lives.

How can anyone negotiate a hostage crisis with a bomb locked around her neck?

The fate of two worlds and the balance of power between humans and robots hang on that answer.

I really can’t say it enough.  This book and the series it belongs to are pinnacles of science fiction fare.  Morin does an amazing job putting it all together, and you’ll be sorely missing out if you don’t give yourself the opportunity to read this incredible saga.  Remember, the earlier books are on sale this week, so it’s an excellent time to dive in.  When you’re done with those, pick up this tremendous novel, Human Phase, on Amazon.