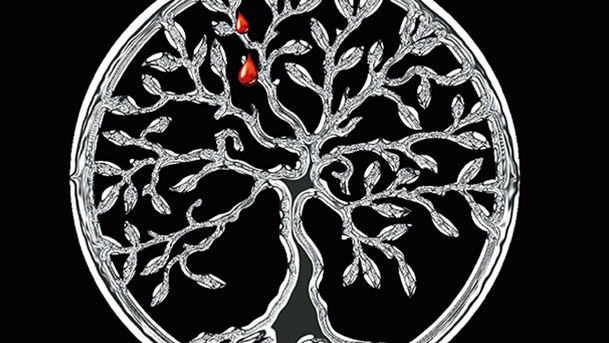 Greetings to all you travelers out there.  This week has been crazy busy.  We’ve jumped from urban fantasy, to a dark epic, over to an interview with a masterful sci-fi storyteller, and now we’re going to go even darker, with a horror that you won’t soon forget.  An urban, occult fantasy, Foresthill: A New Beginning, is sure to tickle the fancy of any horror lover.

Netherlands author, M. Dutchy, delivers an occult horror fantasy like you won’t believe.  The author claims to be a “hobby writer” but you can definitely tell there’s a lot of passion and enjoyment that went into writing Foresthill.  Dutchy writes characters and situations that are as magical as they come, and if you’re into urban fantasy that is weird and eerie, this is the kind of book you’ll no doubt enjoy. 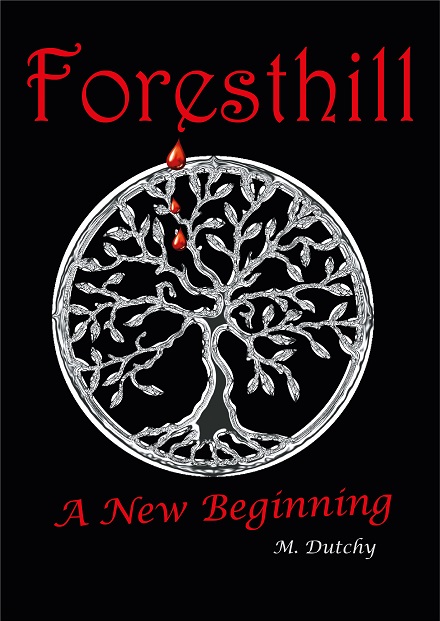 Vicky Smithton is a young detective in a small quiet city. Her mother was a vampire, but beyond that, she knows nothing about her.  Her father was a witch. Half-bloods are forbidden, so she grew up in hiding, raised by her witch grandmother who has been protecting her, and teaching her how to control her abilities and urges.

One day, after her grandmother and her friend find a body, everything in her life starts to change.

Vicky’s grandmother, a powerful witch, was involved in a car accident—a nefarious deed perpetrated by a serial killer known to hunt supernatural beings. His streak of killings have been mounting over a decade, only for him to be revealed by the latest car accident. So far, Vicky has been guarded by the fairies in her town and the humans at her work. Her special house and her mage grandmother had veiled her from all her vulnerabilities. But now that her grandmother is not around, Vicky is an emotional train wreck, prone to all the possible dangers around her, including the vile serial killer.

Things look normal while Vicky hides her identities below the surface and away from the eyes of humans, including Liam, a lieutenant who moves into town after a divorce, and becomes Vicky’s new partner on the case. Liam is her support system and together they work with their allies—fairies, elves, and goblins—to find the serial killer.

With so much magic and mystery abound, this is one of those stories that you love to explore.  There are secrets in every shadow, and the author loves to play with them.  This is the only book in the Foresthill series so far, but the characters and the world that Dutchy has built around them have a lot of potential.  Don’t expect not to visit Foresthill again!  In the meantime, check out Foresthill: A New Beginning on Amazon today!  And don’t forget, you can also find out more about Dutchy and her books on her website.