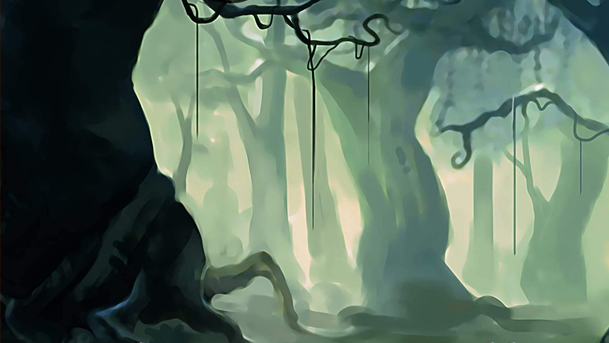 Hello folks!  We’re closing up the week with a look at a fantastic fantasy—as it should be!  It has been a busy year so far for the Otherworld, and it doesn’t look like we’re showing any signs of stopping!

Robert A. Valle is a renaissance man with a keen eye on bringing his multitude of talents to the literary world.  His latest and greatest is The Quest for the Wizard’s Ring, a traditional fantasy with wonderfully developed characters, and an interesting adventure that you can’t help but want to be a part of.  It’s a story in which you hit the ground running, and Valle keeps up the pace and keeps things interesting throughout. 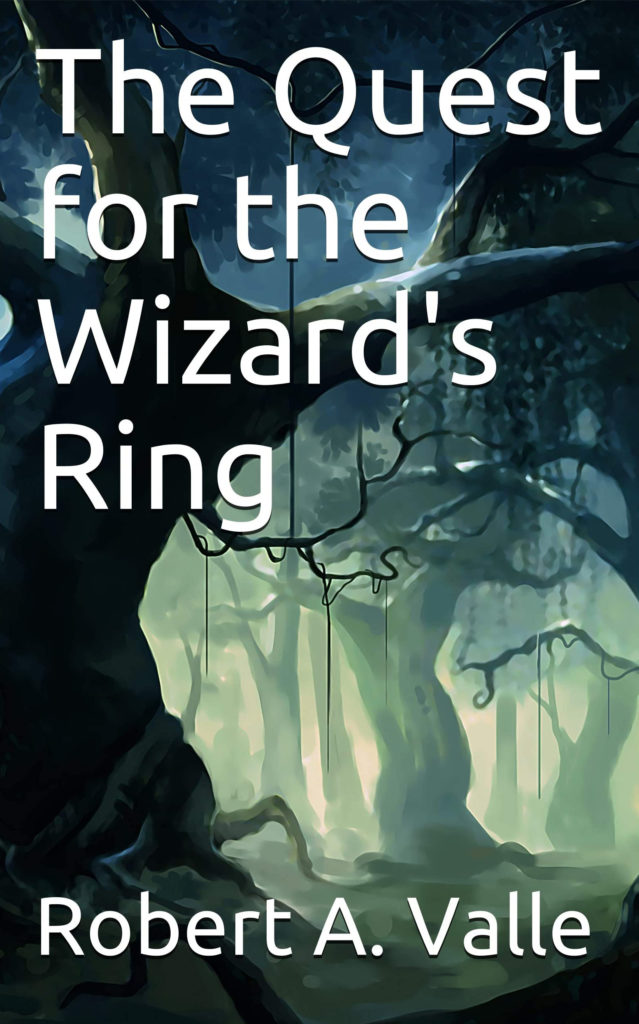 The citizens of Altor live in walled cities that are separated by forests and plain, where they are forced to take refuge whenever demons approach.

To defend themselves, the youth of Altor choose a path of mage or warrior, depending on their aptitude.  Once a path is chosen, they devote every spare moment to honing their skills; preparing for the day they might have to defend their homes and loved ones.  A very few venture out into the world to seek mighty Wizards or Master Warriors, in the hope of serving them on a quest and in turn earning a new and powerful enchantment, technique or weapon.

The Quest for the Wizard’s Ring tells the story of two brothers, Chaant the mage and Ky’el the warrior and their struggles to defeat a massive horde of demons that has descended upon their home.   Chaant must cross the Forsaken Forest (pictured on the book cover) in search of the Wizard Eldrid.  He is forced to rely on stories and legends to locate Eldrid’s mysterious keep, nestled somewhere in the mountains beyond the forest.  Meanwhile, Ky’el joins a group of veteran warriors and fights against the demon horde surrounding the city.

Valle succeeds here with The Quest for Wizard’s Ring where many storytellers have struggled: it’s both a book with a satisfying conclusion, and one that will leave you itching for more.  Readers will want to know what’s next for the brothers, and the world that they live in.  As addicting as the tale is, readers will reach the end in no time.  Check out The Quest for the Wizard’s Ring on Amazon today!