Welcome back, everyone, to a new week, and a new chance to see what’s going on in the Otherworld.  We’ve had our share of space, virtual realms of fantasy danger, and spiritual awakenings in the past few weeks.  Today, we’re bringing you another popular fantasy subgenre: shifters.

Like them or not, it’s hard to argue that shapeshifters are not among the most popular tropes in fantasy right now.  Urban fantasies like Twilight and Underworld use them a great deal, and they’ve opened them up to a whole new fanbase.

Emily Fox serves up her own helping of shapeshifter fantasy with Rise of the Golden Dragon.  It’s just a touch away from the more traditional shifters too.  Werecheetahs, weretigers and werefoxes are the norm here, and Fox plays them up with very whimsical personalities.  But even that whimsy fades away when she introduces a dark prophecy and the four horsemen of the apocalypse. 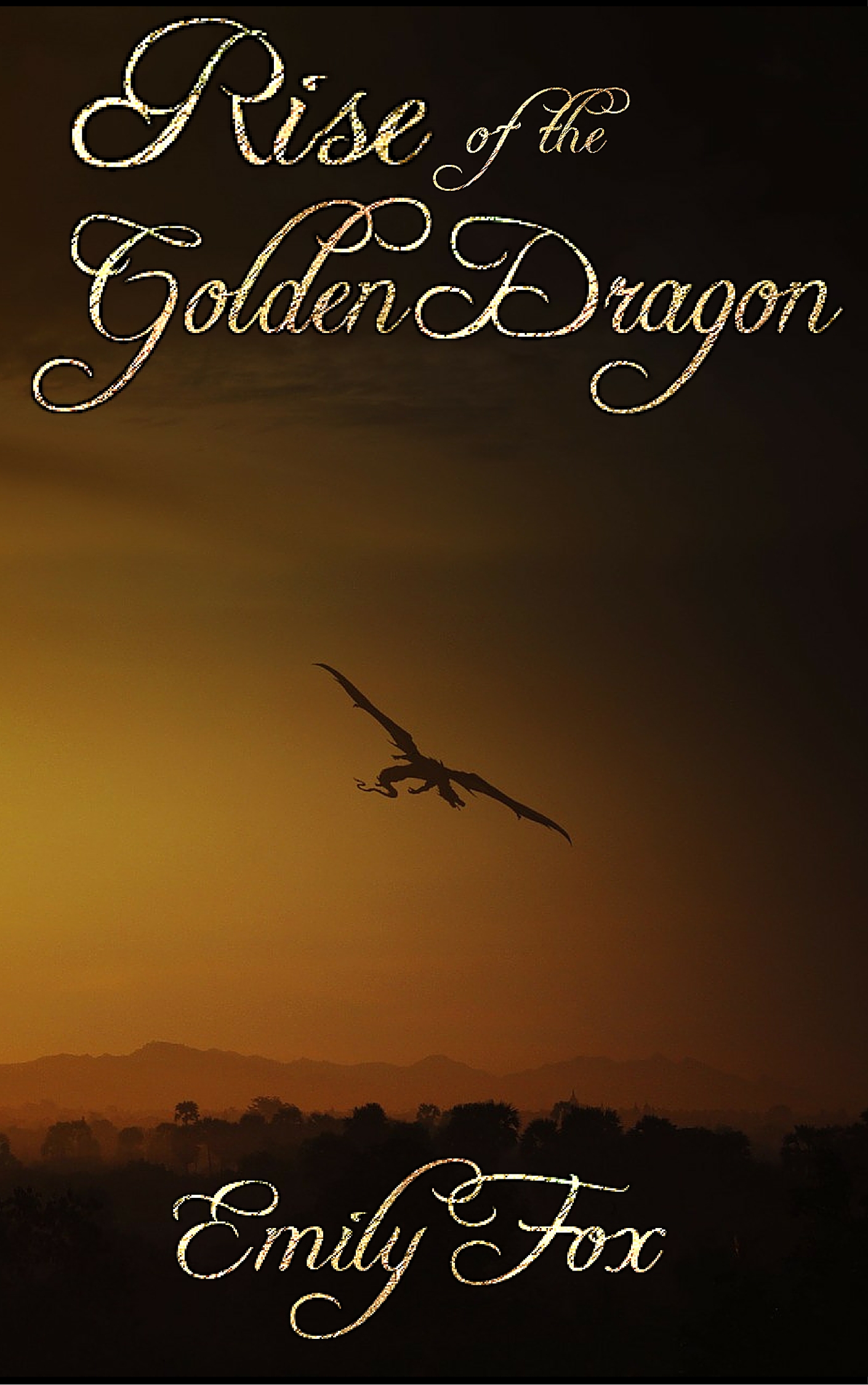 Celia is not your average werecreature, she’s the team leader of a bounty hunting squad, hunting down and capturing wanted criminals. But when a prophecy is revealed, Celia and her teammates find themselves embarking on a different kind of mission – a quest to save their land.

Set in the world of Xaylica, Celia and her team are taken on a journey that sees them thrown into the waters with a raging sea serpent; sends them on the hunt for a fiery phoenix; and puts them right in the paths of the Four Horsemen themselves.

The impending Apocalypse is fast approaching, and Celia and her team need to awaken the Golden Dragon before the Four Horsemen condemn them all.

Suspenseful, action packed, whimsical and romantic, Rise of the Golden Dragon is a high fantasy novel that tests the bonds of love, friendship and loyalty.

This first book of the Golden Dragon saga is sure to be a treat for those who are fans of shifters and traditional fantasy settings.  Rise of the Golden Dragon is a quick read that opens right up into the sequels it has spawned.  If you’re interested in this book, check it out on Amazon.