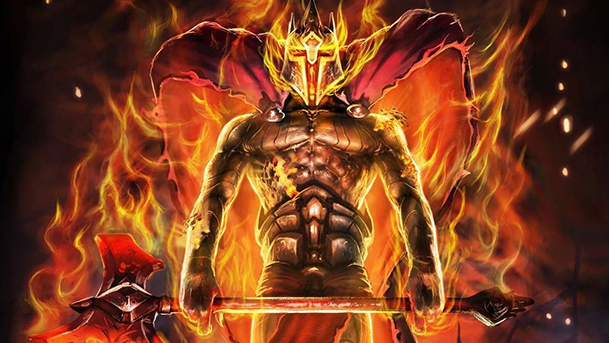 Howdy folks, and welcome to another Otherworld blast.  This brand new year has already been shaking up to be a strange one, but you can always dive into a good book.  And boy do we have a doozy of a story to dive into today.  Read on to learn more about Path of the Guardian.

Paolo Danese writes his stories so that they are filled with mystery and intrigue, with secrets unveiled the further along you travel with his characters.  So it is with Path of the Guardian (Portal Wars Book 1), which sees the young Boren completely mystified by circumstances beyond his wildest imagination.  Danese also does a wonderful job of filling the kingdom of Siskail with storied events and rich history, and it is clear that he has great plans in store for the world he is building. 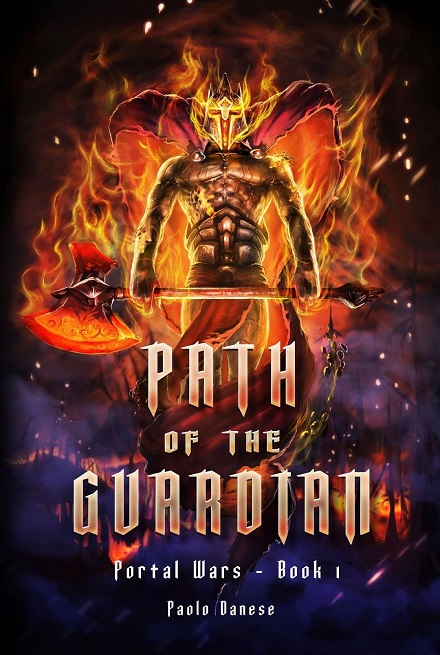 The kingdom that had protected him for so many years had now betrayed him. It had torn everything away from him. Now he was alone, and the end was approaching.

Boren is a young man with a past far more mysterious than he realizes. He is now desperate, alone, and on the run. His family has just been slaughtered by the assassins of Ferdul, the usurper king of the island kingdom of Siskail.

This is all he keeps thinking. But the answer will not be easy to find. Rescued by one of the last warrior mages, the duo will need to travel far and face their worst nightmare. Little do they know a threat long-forgotten is looming.

Path of the Guardian is the first book in the epic fantasy trilogy Portal Wars.

The Portal Wars series is set to be rich and robust, with plenty of opportunity to explore and expand.  Readers who are interested in diving into a story with compelling characters, unravelling mysteries and dire stakes will love Danese’s fantasy debut.  With a second and third book on the way in the very near future, now is a great time to jump into the series.  Check out Path of the Guardian (Portal Wars Book 1) on Amazon today!