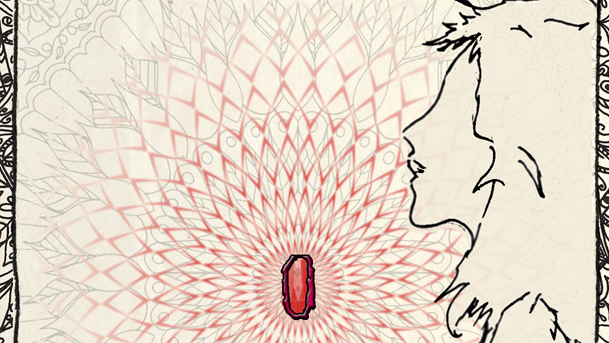 Good morning folks and welcome back from the Otherworld… Oh, wait a minute.  It seems we’ve got some more stops still lined up for this week.  With less days available than we have promos, it looks like I’m cramming two great books into today’s Otherworld visit.  The first off is a beautiful and exotic fantasy that is sure to gather up your interest.  Let’s dive in.

Sachit Handa has a lovely poetry to his work, on display in spades in Heirs of Masaha, the first book in his Aethons of Malurk saga.  Indeed, almost seeming like handed down mythology or even philosophy of some sort, the reader can’t help but feel like they’re being told an important story of old as they flick through the pages.  Have no fear here, however, for it rings true of fantasy as well, and everything meshes well and urges the reader on. 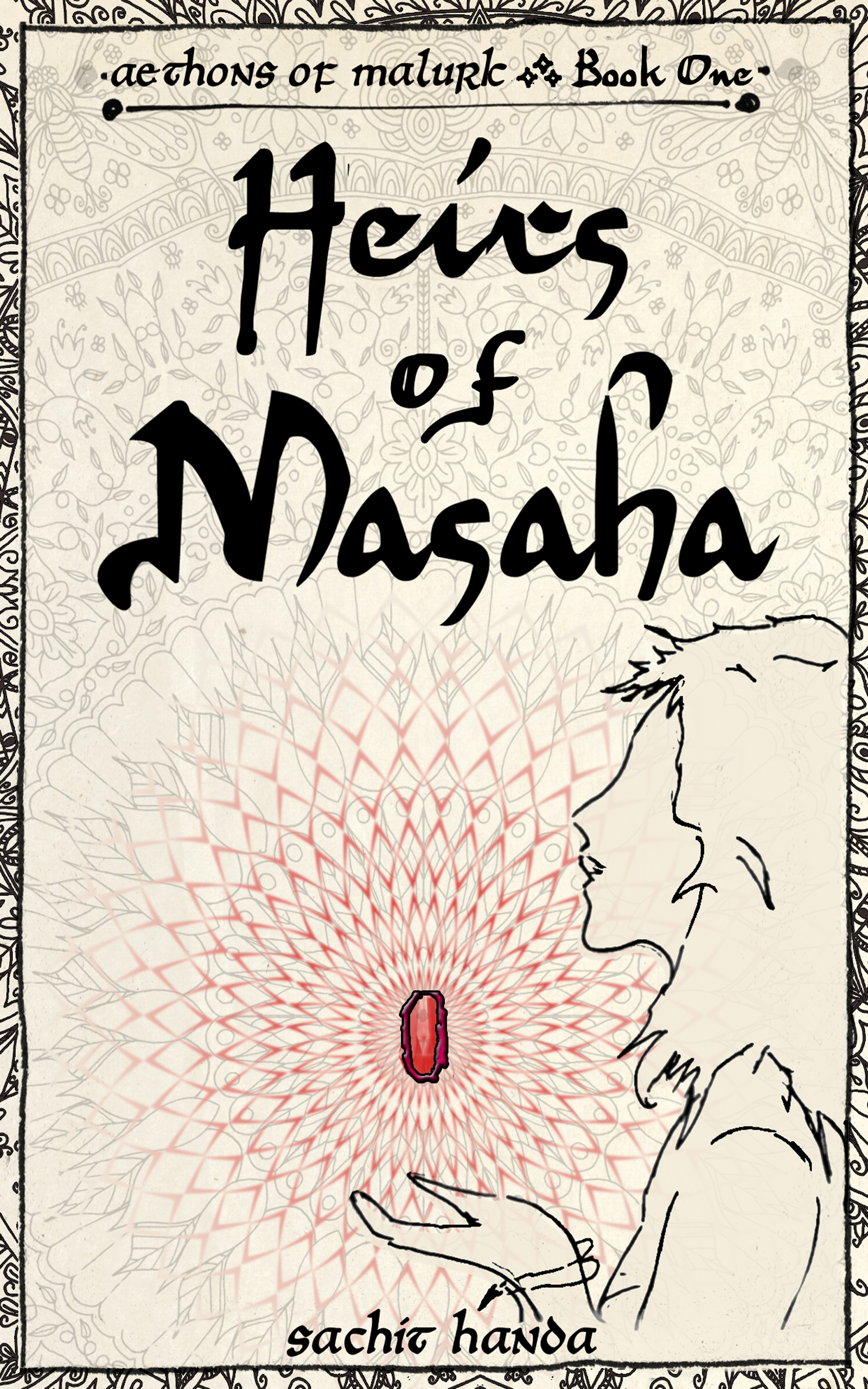 Aeons ago, the heavens opened up in a fiery blaze, bestowing a ‘magical’ power upon Masaha – the power of Aether. In time, Masaha granted this to others, creating more like himself. They came to be known as Aethons, and led by the righteous Masaha, became the revered protectors of the lands of Malurk.

But the age of Aethons wasn’t to last, for power corrupted some who wielded it…

Eventually, Masaha was left with no choice but to purge the world of all Aether. But he hid his own, entrusting a few Guardians to protect it until the world was ready for Aethons again.

Now, thousands of years later, Gazeb, the disillusioned and fanatical Prince of Elid, finds this power and unleashes it on world, meaning to conquer it. And so, Malurk plunges into war, embroiling kings and queens, princes and princesses, soldiers and healers, and even rickshaw pullers.

But do they stand any chance against the force of Aether?

And will the Guardians return and restore the world to normalcy?

Or will the strange emergence of new Aethons in Malurk disrupt their plans?

Malurk is an interesting kingdom, and there is a great deal of lore built into its foundations.  Handa does a great job developing his characters as well—though there is a handful, none seem to outshine one another, even though the Aether gives them interesting powers.  Handa finds balance in his work, and delivers a strong series starter here.  You’ll no doubt be eager for the follow-up.  For now, check out Heirs of Masaha: (Aethons of Malurk – Book One) on Amazon today!