Howdy folks!  We’re coming down to it: the last full week of the year is nearly upon us.  Christmas is right around the corner too, so it’s time to finish up your holiday shopping!  If you’ve been following along with us throughout the year, you’ve seen a bunch of awesome stories that you can use as a sort of digital stocking stuffer.  Well, we’ve got another one for you, just in the nick of time!

Author N.A. Turner has released The First Ring Bearers, a novella precursor to his upcoming series, The Ring Bearers.  It’s a great introduction to the world, and to his writing style.  The First Ring Bearers is definitely a world-building complement to the greater series, as Turner explores the lore of the vast and dangerous lands. 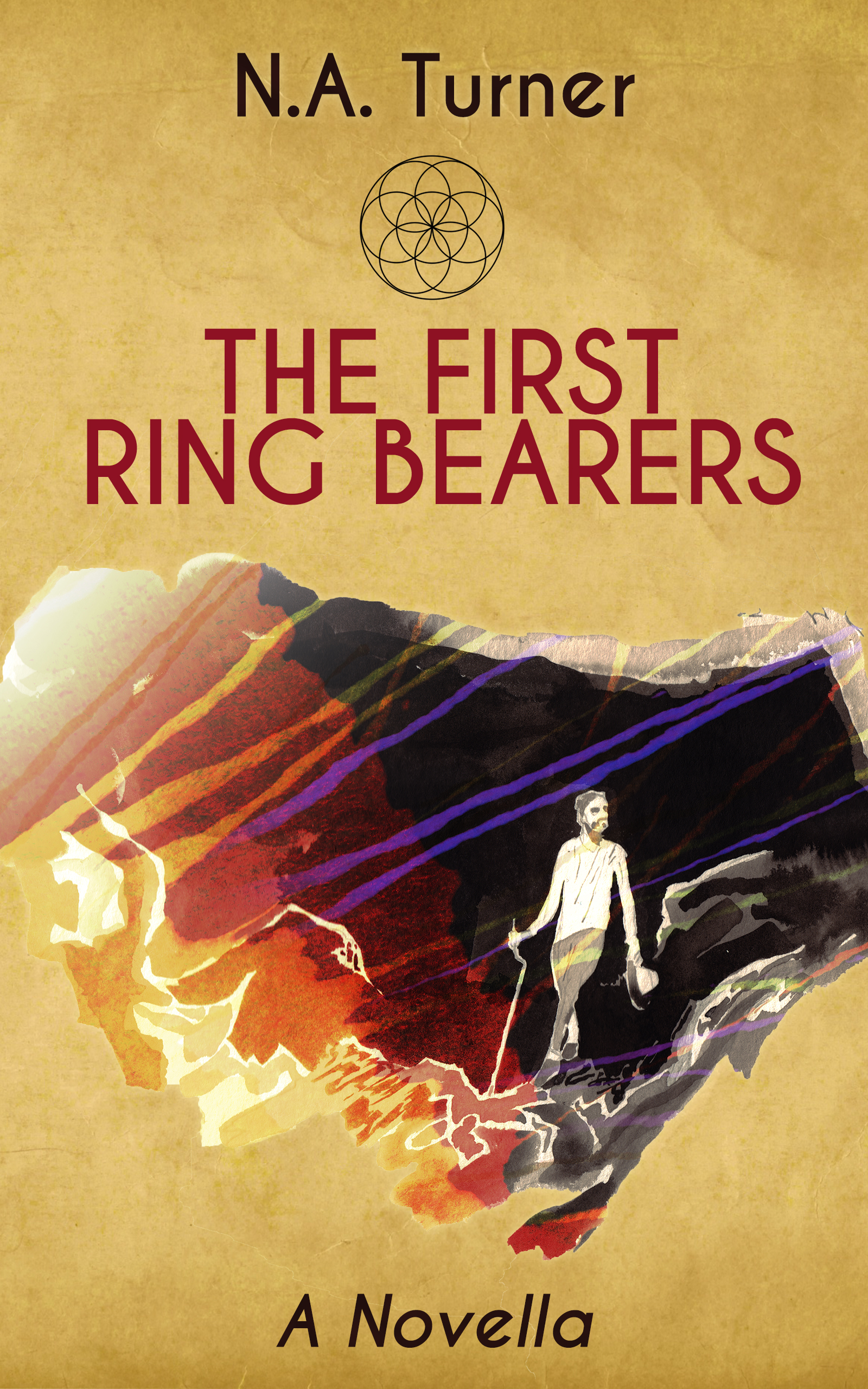 A long, long time ago, at the foot of the mountains of a remote island, Cartius saw colored lights coming from a cave. Guided by his curiosity, he finds seven glimmering gemstones. He returns to his shed with a carving from each and forges a magical ring. Overwhelmed by its power, he decides to create more rings so he can share his abilities for a better world.

We follow Cartius on an adventure throughout all continents in his quest to find fellow Ring Bearers. He finds different cultures and interesting companions on the way. Will he find the right people to build his magical community?

Cartius’s first pupil, Sigurd, grows ever more envious of all the newcomers. Will he accept his fellow Ring Bearers or will he succumb to the trap that lies in having power? Envy brews and tensions rise until an ultimate fight.

The First Ring Bearers is a great bite-sized introduction to what is sure to be a fantastic series.  N.A. Turner is no stranger to crafting stories, and his practice is on display in the prose of this novella.  If your’e looking to dive into the Ring Bearers world, this is a wonderful place to start.  Pick up The First Ring Bearers on Amazon today!