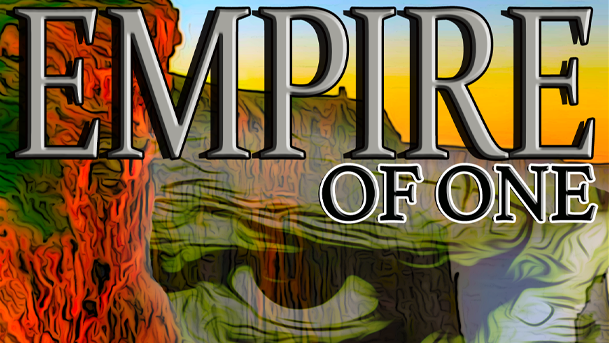 Hello and welcome to another stop from the Otherworld.  This week is going to be crazy busy with tons of great stories, and today is no exception.  Without further adieu, let’s jump into today’s tale and keep you going with another great fantasy!

Thaine Chase delivers a beautiful, haunting and poetic story with EMPIRE OF ONE, the first volume of his Wandering Invader Series.  With a plot that seems both familiar and surreal, telling of ancient Celtic fairy tales and myths, but framed from a more contemporary place.  This is the kind of fantasy that you can easily lose yourself in, for the journey itself is an addicting adventure. 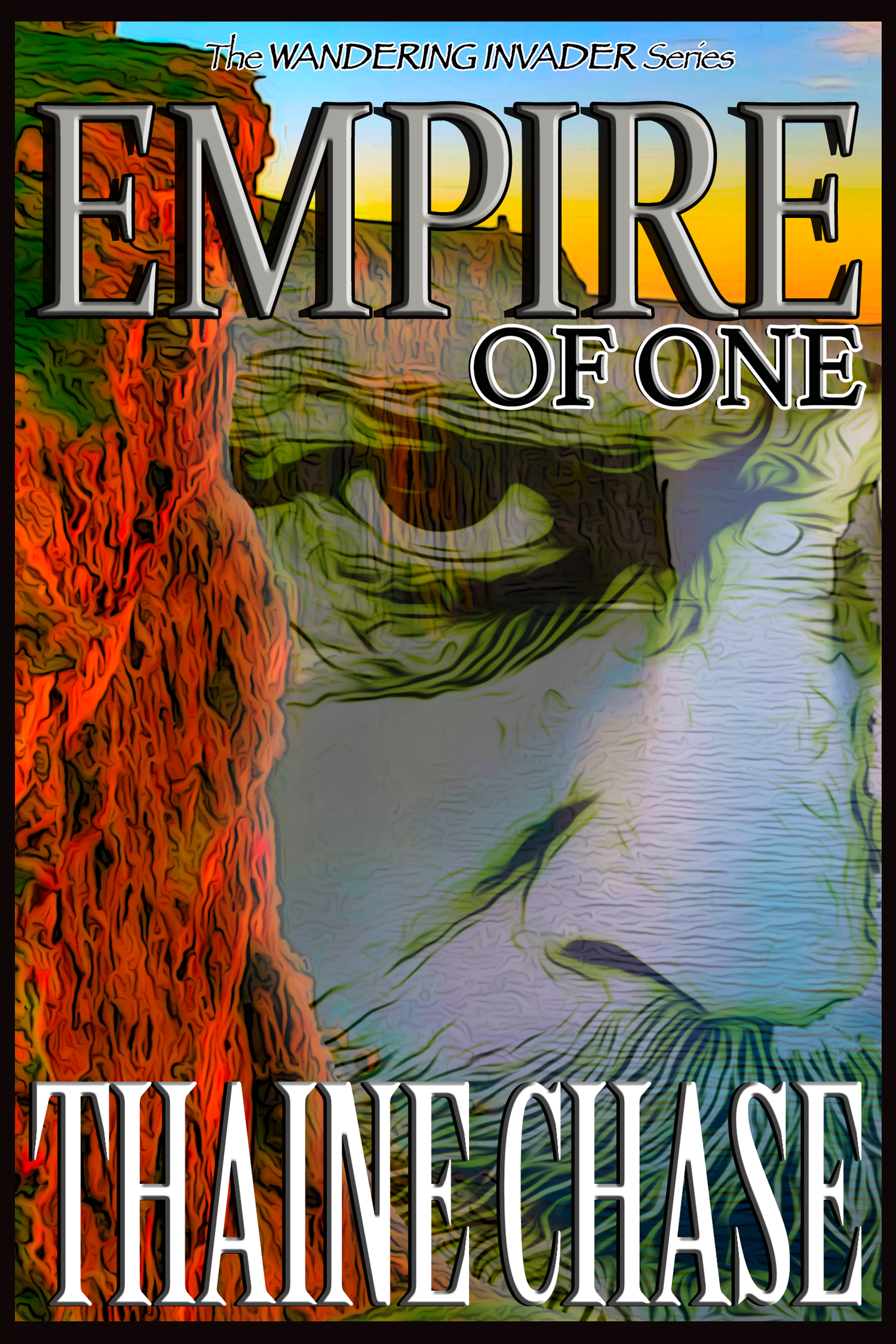 “EMPIRE OF ONE” by Thaine Chase is the first book in an epic adventure that evokes an ancient time of folklore and mysticism just out of reach of the naked eye.

He’s gone by the name Fintan, Sreng, and over 200 other identities in his life as he’s traveled through our history — always making sure his true name never be revealed. He’s survived The Great Flood, The Plague, The Inquisition, and every major war ever fought in the past 5,000 years.

He’s been a king, a slave, and every class status between the two. He knows how to win, lose, and draw — how to walk with guilt, fear, love, hate, and the burning hunger to feel the sweet release of death.

He is and has been many things — but if you ask him, who or what he is… he would answer proudly to the title; ‘FirBolg’, the very specific honorific a present day invading alien race will violently come to know and fear.

Chase has achieved a masterful balance here with Empire of One, carefully juggling contemporary and historic fantasy.  He delivers a story that surely has its basis in fantasy, but also feels like a true autobiography of someone whose lived a life of experiences.  If you want to see what that’s like in this firsthand account, look no further.  Check out EMPIRE OF ONE: Volume One of the Wandering Invader Series on Amazon today!