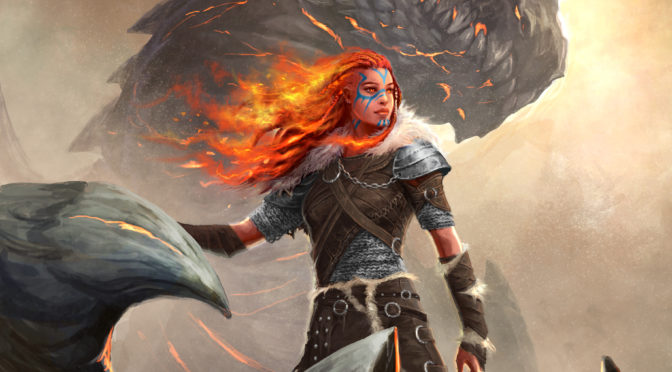 Update: We have some great news about Dar Tania.  Next week, on May 8th through the 15th, Dar Tania will be just 99 cents on Amazon.  Don’t forget to pick it up!

Hello folks.  It’s been a couple weeks since our last stop in the Otherworld, but we have a doozy for you today.  If you’re a fan of the Tellest books, you’ll likely get a kick out of the works of author Eric K. Barnum.  His influences are very similar to mine, and he’s got a very similar flavor.  I’d go as far as to say he’s better equipped than I was when I first started out—it won’t hurt my pride to say that I wish I had his talents all those years ago.

Today, we’re focused on Dar Tania, a book by Barnum which provides a stage for the longer books that follow.  Dar Tania is a short novel, but it has tremendous value.  It introduces you to not only the history of the Forsaken Isles, but also to Barnum’s strong writing, interesting characters and powerful plot elements.  More importantly, Barnum does an excellent job of weaving each of those individual threads into something magical. 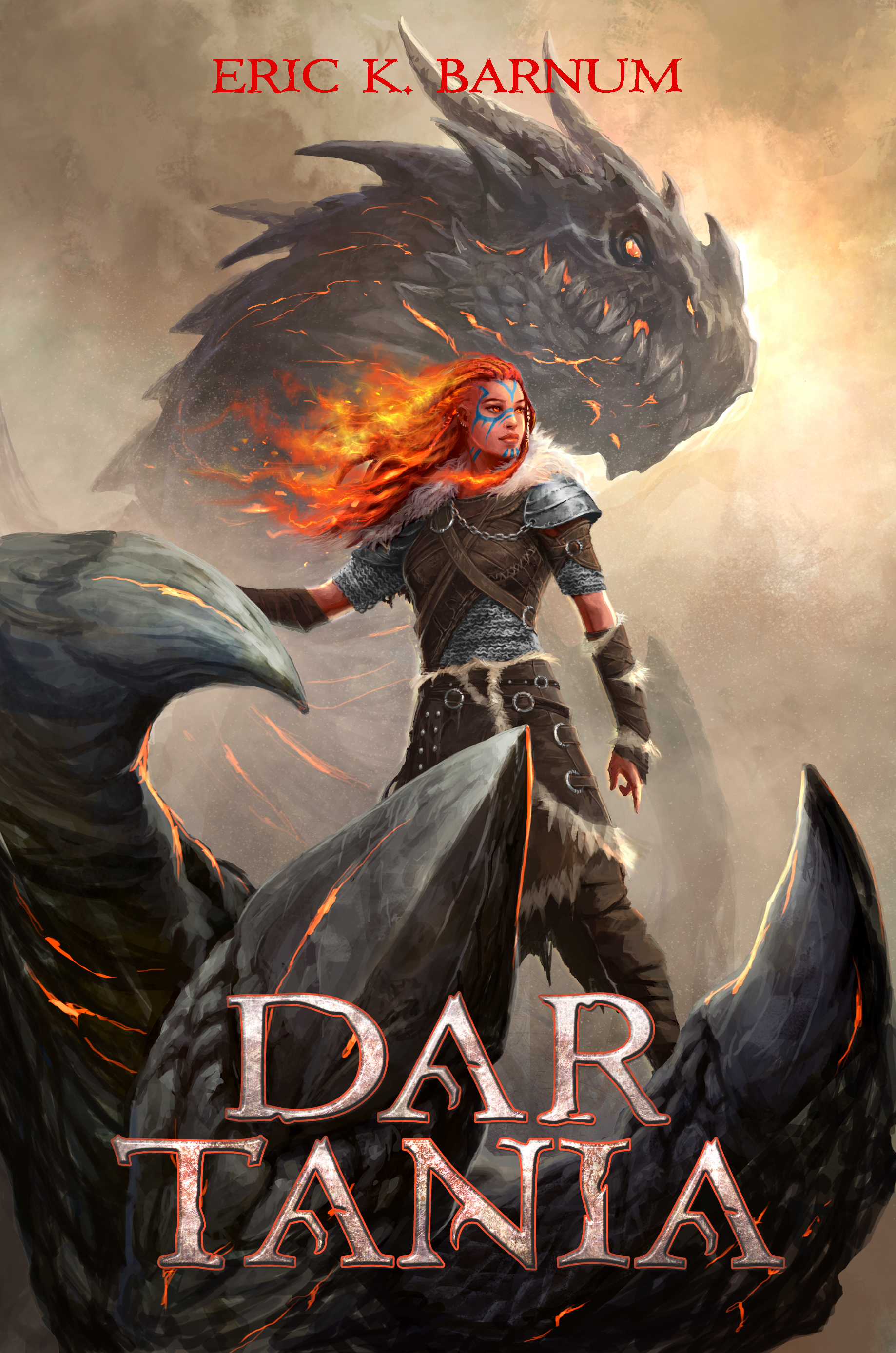 I don’t have any shortage of great things to say about Dar Tania.  It’s a delightful, robust read, and even though it’s around one hundred pages, the writing is clever and concise enough to give you a tremendous amount of details.  For Barnum’s entry into fantasy literature, this sure seems fleshed out and strong.