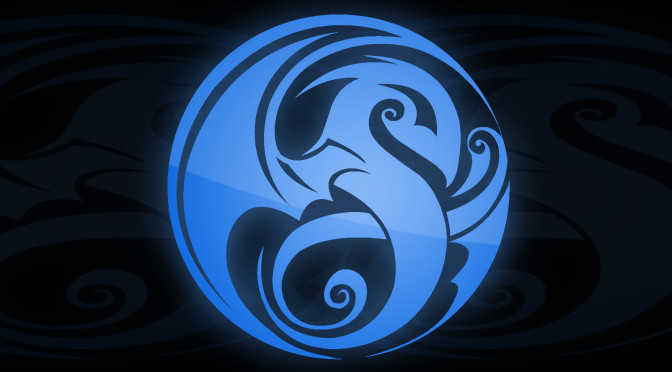 Hi everyone!  It’s not often that we get stories with very unique prose here from Otherworld, but today we’ve got a doozy for you. When’s the last time you’ve seen an entire fantasy story expressed solely through poetic structure?

Author Brian Singh manages to craft it nicely with his short story, Adam Sealon and the Dragon’s Egg.  With its clever rhyming scheme, this tale is a great way for families to introduce two genres, fantasy and poems, to children. 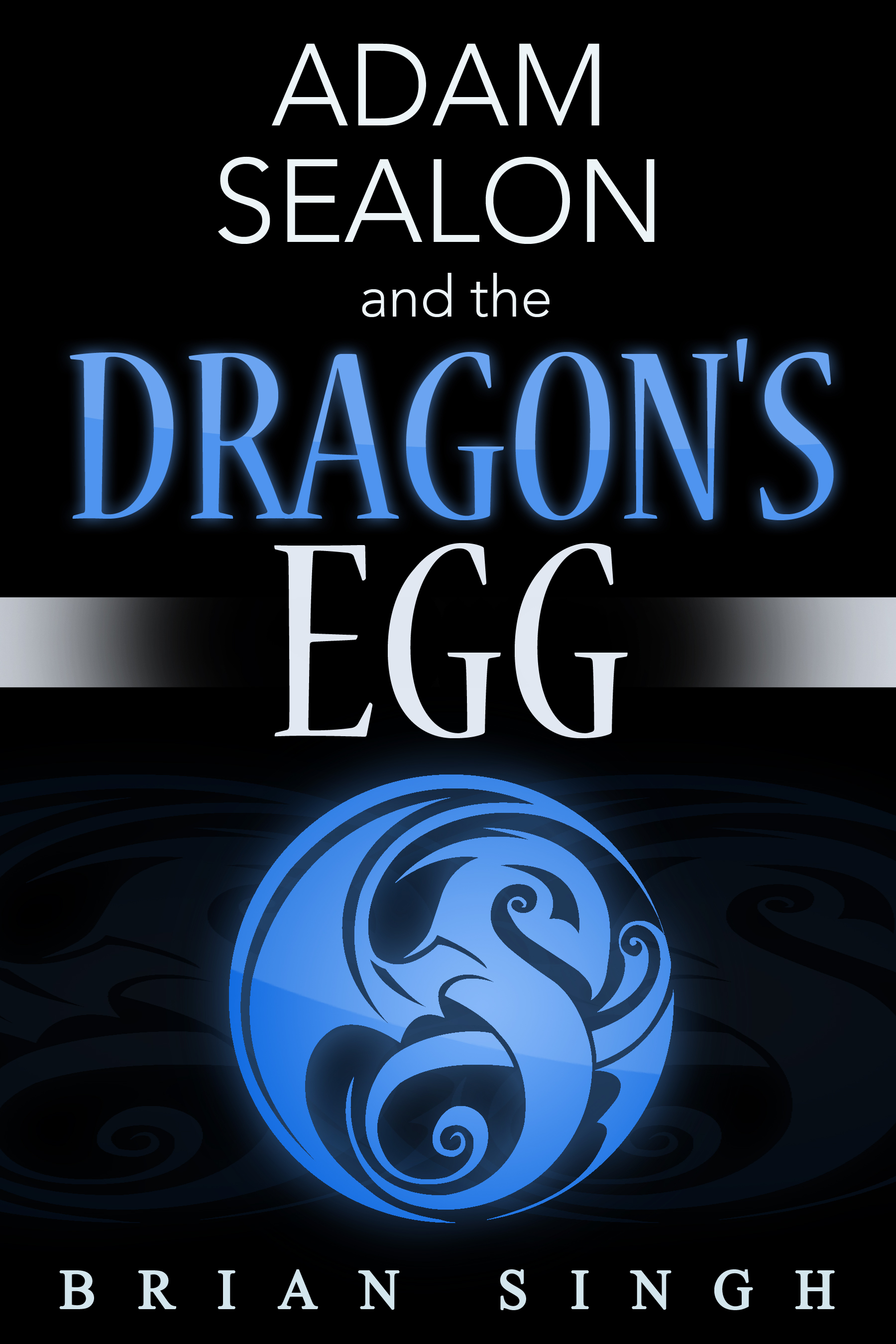 Adam Sealon has lied his way into a new adventure. Except this time he meets a hungry dragon and a strange magician down the road. What’s more, he later encounters an evil creature known as a Nark, and then realizes that his destiny is about to unfold.

Folks love the Nark, and the clever little story as a whole.  If you’re interested in Singh’s tale, check it out on Amazon.  You can also find the book and the author on social media, including Twitter and Facebook.  We’ve even got him on Instagram!  We’re looking forward to seeing more from him in the future!