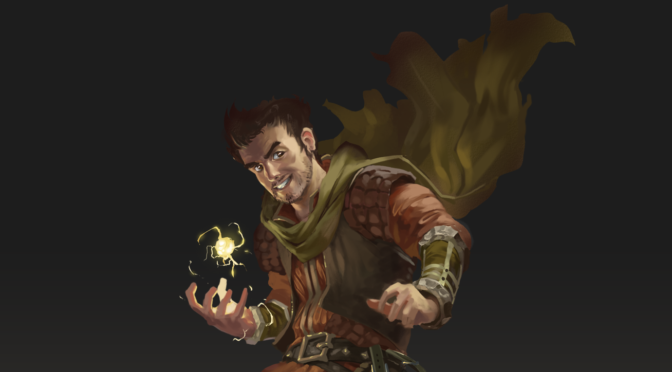 Hey there folks!  My do we have a treat for you today.  It’s been just under a year since we began working with Hozure (formerly Skence), and we’re so lucky to have had such a wonderful relationship with him all this time.  He’s become one of our most prolific artists, and it all started with a piece he did on Bolt Thunderfury twelve months ago: 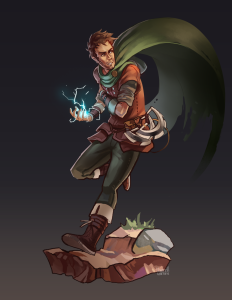 Of course, since then, his art prowess has increased tenfold.  We asked him to go back and try his hands at making our characters pop even more than the last time the characters saw the light of day.

Now, it should be noted, Bolt was a special piece for us.  When we told Hozure we wanted to tackle these characters again, he was all about it.  He even did Bolt for free for us—he was the last one, and we technically didn’t have it on order.  So when we received it, it was a complete surprise! 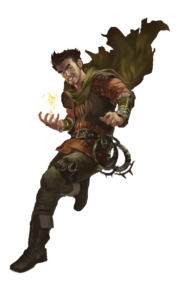 Comparing the two makes it incredible to see how far Hozure’s come.  It’s like night and day, and that’s an incredible feat considering how good his art already was. 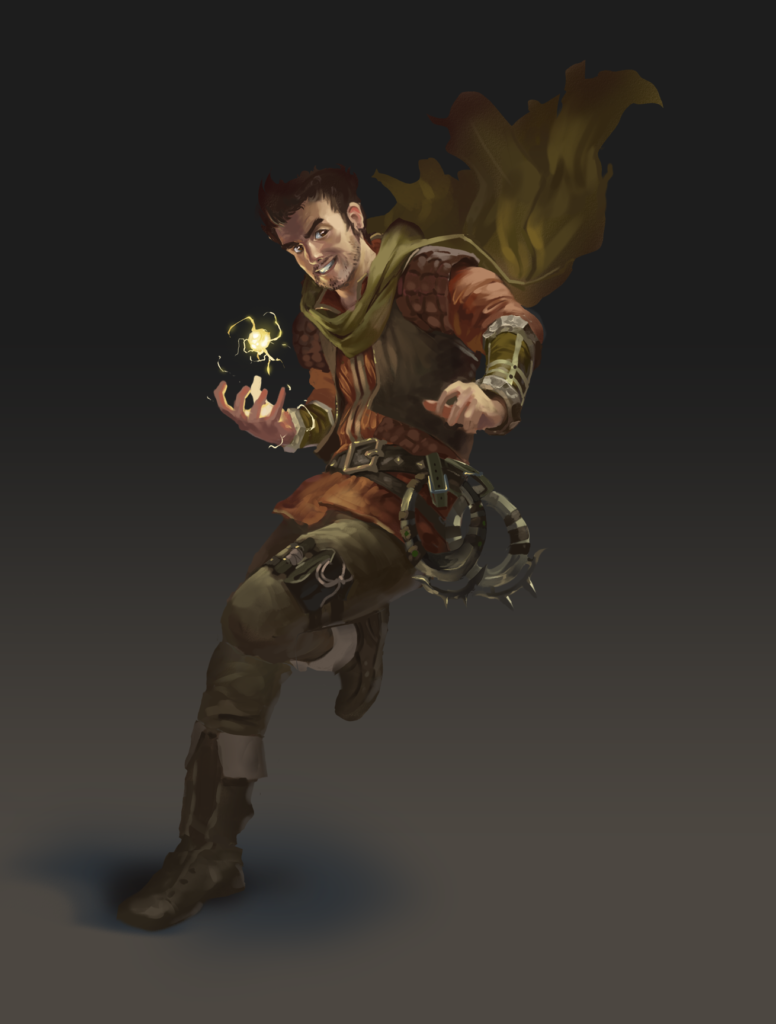 And here you have our Thunderfury adoptee in all his glory with a nice background behind him.  Hope you liked seeing what a year’s worth of increasing talent can do!