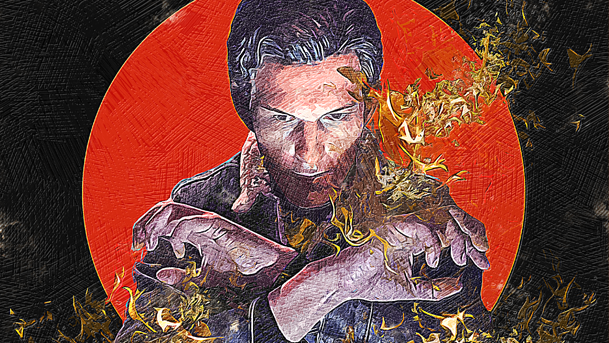 Howdy folks.  Welcome to a new week full of great fantasy and wonderful reads.  We’ve been seeing a resurgence in urban fantasy in the last few weeks, and today we’ve got a really cool one in store for you in the form of a new debut called Last of Four (War Eternal Book 1).  Let’s get to it and see what makes it tick!

Lucas Alpay has been writing for several years now, but over the last couple months, he’s been delivering some great fantasy and sci-fi, including Last of Four.  He’s got an interesting grip on the genres, and effortlessly blends fantasy and metaphysical concepts.  Readers will no doubt enjoy the flow of the stories, and will be hooked by the frenetic pace Alpay sets.  And they’ll be along the ride with a hero who it is easy to root for. 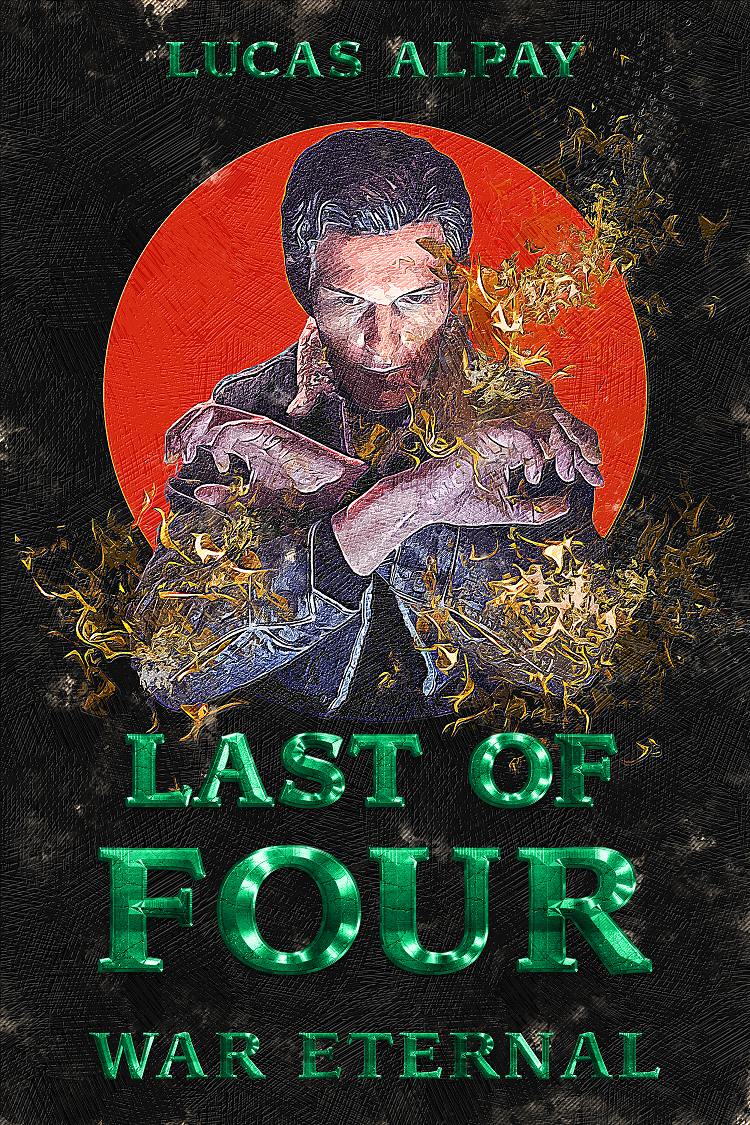 The shackle of destiny…

Or the freedom of free will?

Nolan takes side hustles after school, doesn’t believe in debt and is doing everything needed for a comfortable life for him and his mother; that’s all he wants, no more and no less. But something follows in the dark, in the night, in the hush of the streets under clouds and moonlight. Curious events shift his world leading him to the secret world of the Refined – composed of groups of people that can see guardian spirits (angels and demons) and can control elements made by heaven and hell.

This secret world wants him, and they want him now. But the question is why.

Just as Alpay’s protagonist has the curtains drawn away to reveal more and more, his audience will have some intriguing revelations unfold.  Readers who like to sit down and tear through new stories in a single night will no doubt enjoy this entertaining tale.  Close to three hundred pages will disappear in the blink of an eye.  With two more books on the way, now is a great time to dive into the first book in the series.  Check out Last of Four (War Eternal Book 1) on Amazon today!