It’s been a while since we had a proper urban fantasy promotion here from the Otherworld, but we’re making amends for that today.  In keeping with some fine summer reading, we have a young adult urban fantasy that’s sure to wet your whistle.

C. S. Eubank is a relatively new storyteller on the block, but what the author brings to the table is fresh and charming.  Her heroine, Kara Richards, is the kind of character you just want to root for.  It is a perfect tale for the young readers in your family. 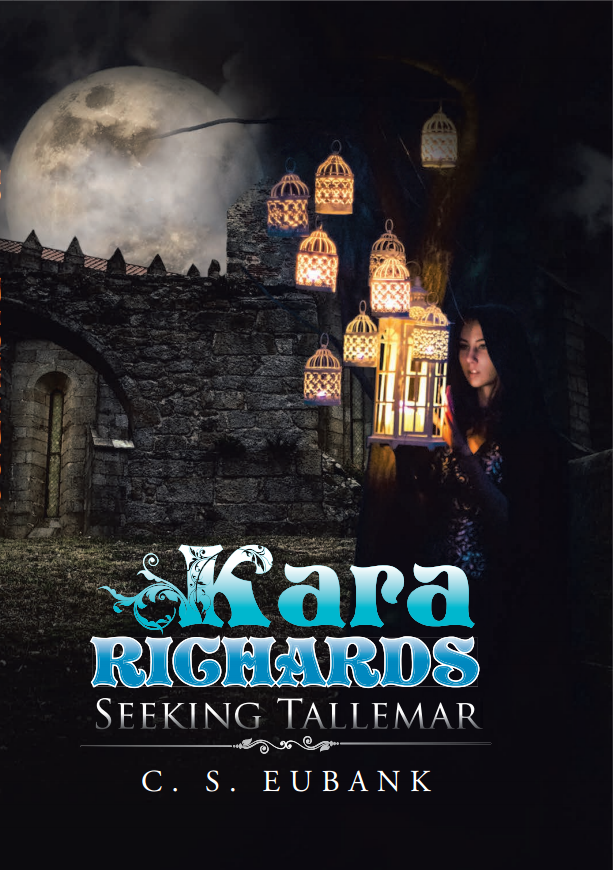 Enter a magical realm where the battle between white and black magic lies in the hands of a group of unlikely teens. Kara Richards thought she had a normal life until she developed powers of vision and telepathy upon her thirteenth birthday. To complicate matters, her long-lost aunt arrives to take her to an island to join other teens with special skills similar to her own. She soon learns she is to be the one to lead the battle against good and evil. Among the evil forces Kara and her friends will battle, Tallemar is the worst and considered the King of Evil.

Eubank is going to be a storytelling force to be reckoned with – you can mark my words on that.  If you’re interested in picking up Kara Richards: Seeking Tallemar, check it out on Amazon.  If you purchase the paperback directly from the author’s website, Eubank will sign it for free!