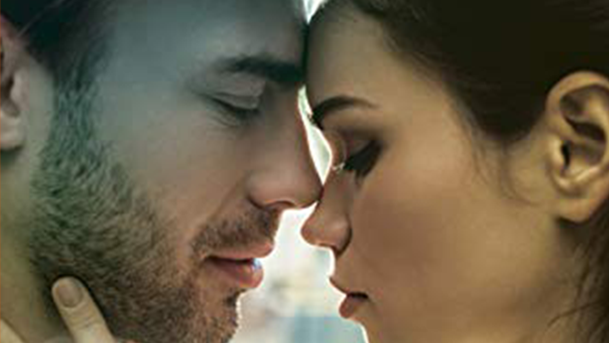 Welcome back Otherworld scallywags.  It’s time for another daring adventure, so sing us a shanty.  In case you can’t already tell, there’s a theme to today’s visit, and I can just say, it’s a good day for pirates.  We’ll be looking at an adventure that spans time in For the Love of a Pirate.

Laura Nelson has been writing about pirates for long enough to know what other pirate enthusiasts will like.  For the Love of a Pirate started as a short story concept, but Nelson gives it a stellar feature upgrade for this mid-sized novel.  Little bits of history call out from the pages of the book, for Nelson has done her homework.  She weaves in stories about the Whydah Galley, one of the most infamous ships from the Golden Age of Piracy.   But For the Love of a Pirate is more than just a research project—it’s a magical, supernatural tale that helps to put readers in the shoes of those who had some of the most interesting lives hundreds of years ago.

Middle-aged Kelly Hunter has become jaded with life. Surely there must be more than go-to-work, go-home five days a week in life. After attending an exhibit of a pirate shipwreck, she finds herself in spiritual contact a pirate named Peter, a survivor of the wreck. He pleads for her to help him escape purgatory. She and Peter’s common past is revealed through a series of revelatory dreams. While exploring her connection to Peter, Kelly becomes aware of another pirate from the wreck. This pirate doesn’t want her help. He wants to possess her body and use it for his own nefarious purposes. Kelly becomes determined to rescue Peter while also trying to figure out how to thwart the evil pirate who wants to possess her. And if that is not enough, there’s that mean supervisor at work she must deal with.

Nelson manages to pull together elements of history and combine them with a touching, caring love story that will stick with you.  Her characters feel real and tested, embracing their dents and flaws.  The tale also flows at an even pace, even as it enlightens readers to the events that took place three centuries earlier.  If you’re looking for a great historical fiction and urban fantasy mash-up, this is going to be a book on your list.  Check out For the Love of a Pirate on Amazon today!

Also, don’t forget, For the Love of a Pirate is available in paperback should you want to be able to hold it in your hands and read it as it was intended!