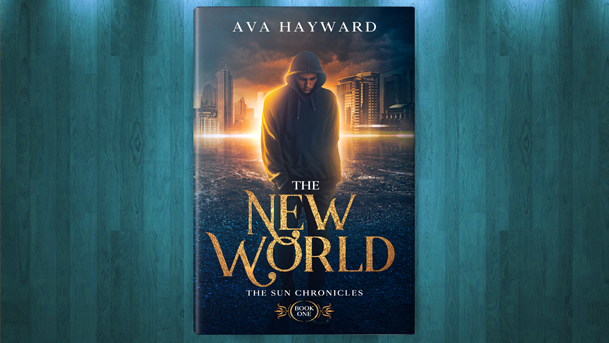 Howdy folks.  Welcome to a new week filled with exciting possibilities.  We’ve got an awesome dystopian science fiction coming to you today in the form of The New World (The Sun Chronicles Book 1).  If you’re looking for a great post-apocalyptic story, this one has your name on it.

Ava Hayward’s new book has got plenty of life in it, despite it carrying some dark undertones.  Life in the future isn’t easy, but for her main character, Samuel, it’s all he’s known.  The government keeps people uneducated, unaware of what truly exists outside of their authoritarian rule.  Hayward effortlessly captures the innocence and naivete of her characters, as well as the fear—but also the hope for something better.  That something better and different will have you eager to see what happens next. 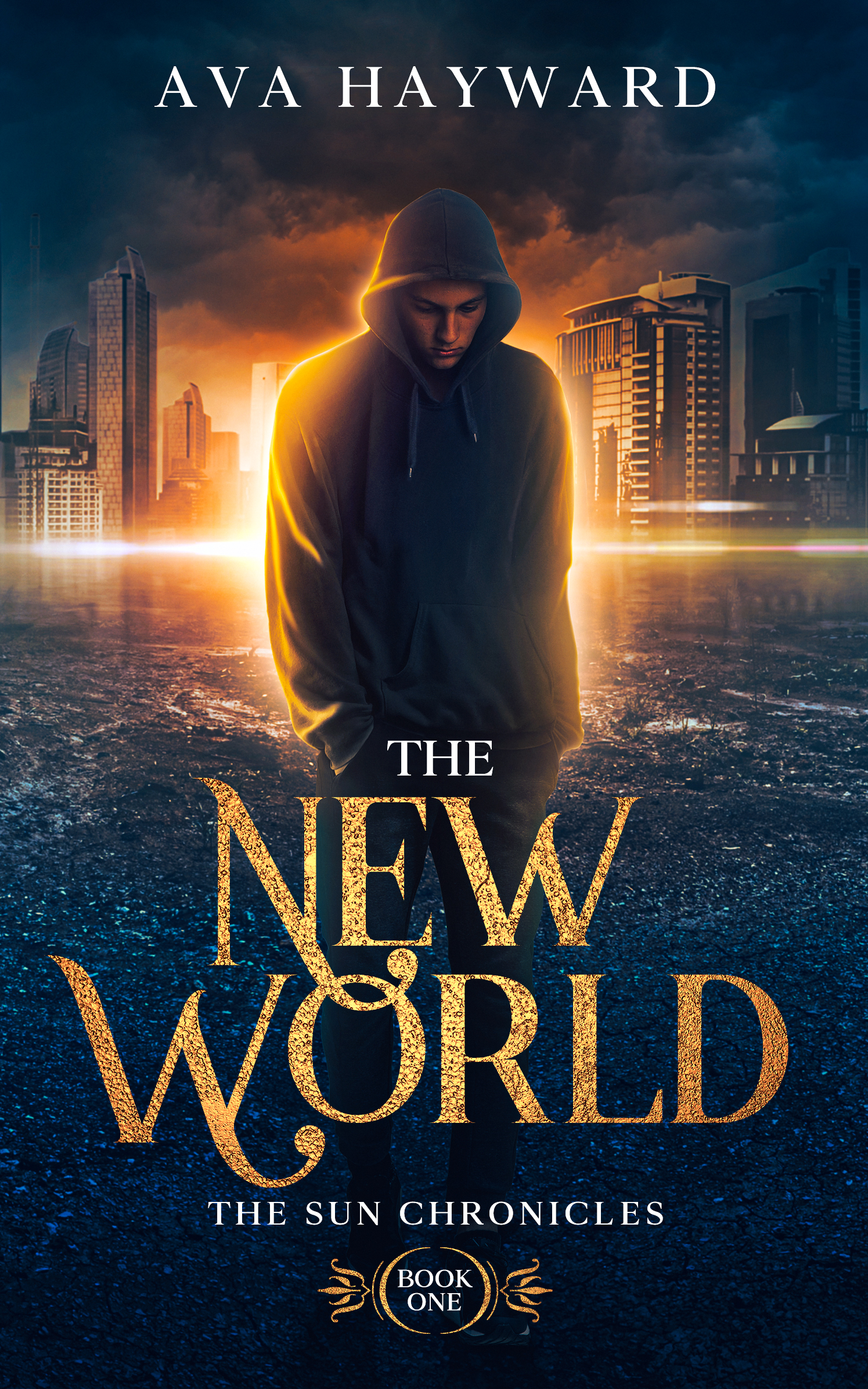 Samuel is living a miserable life under the totalitarian rule of the New World empire. While his life is deeply unpleasant, it is all he has ever known. One day, however, something occurs that turns Samuel’s life upside down. He discovers that the New World is not all there is, and this realization drags him into a story of secrecy, rebellion and something more fantastic than he had ever believed existed.

Hayward’s world takes place in a frightening version of a world that ours could become.  She does a wonderful job of capturing the worried, secretive feeling of needing to avoid the watchful gaze of a regime that is not looking out for the best interest of its people.  In a lot of ways, it hits home, especially in these days of riots, lockdowns and unethical facial recognition.  Despite it all, Hayward leads forth into a new and hopeful day, assuring the reader will need to know what comes next.  Check out The New World (The Sun Chronicles Book 1) on Amazon today!