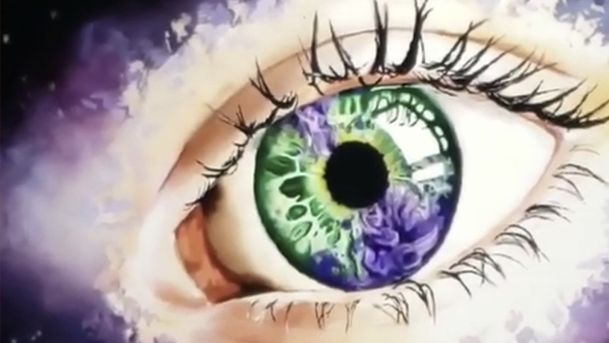 Howdy folks!  We’re taking another look beyond the stratosphere today, as there’s another awesome science fiction just behind the horizon.  Today we’re looking at a compelling debut from a storyteller who has already amassed a following.  Let’s take a look at this new sci-fi romance, Make Me Exist.

Brittany Ziegler writes as though she’s been at it for decades, and it almost feels like we’ve been deprived of her great work until this, her debut.  She has all the makings of your next favorite storyteller: she develops characters you love to follow and learn about, and she puts them into incredible scenarios and circumstances.  It will captivate you.  And despite the wild ride it starts off on, there’s a realness that envelops it as well. 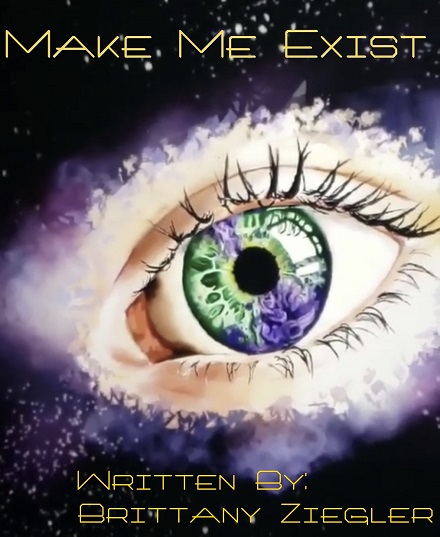 For Valerie, this won’t be a day like any other. It’s her daughter Charlotte’s sixth birthday party, but the day with her ex-husband and his new wife will be more than balloons and awkward smiles.

Strangers unexpectedly show up to the party, strangers with the same startling green eyes as Charlotte’s…But there is something familiar about them. Does Valerie know these people? Because they seem to know her… or someone she used to be.

Valerie comes to find out she is not who she thinks she is.

She’s not even human.

The Jatorrians are an alien race with a rapidly declining population. Valerie or Cyran, depending on which life she is known from, is one of the last pure-blooded females of the Jatorrian race. And she is being hunted.

With a simple request of “make me not exist,” she gave up her memories a decade ago and took up a new life with lost memories. Now her enemies have come for her and Charlotte, and they won’t rest until they have them.

Can Cyran retrieve her lost life and save them all? As her memories return, can she figure out her tangled feelings for a childhood friend she forced herself to forget for ten years? Can she overcome the temptations of the men around her with a power she didn’t know she possessed?

Cyran must decide what she wants and who she desires…while avoiding a life of enslavement.

Ziegler excels at writing a science fiction with characters you want to root for, epic action, and heartfelt emotional moments that wrap everything together.  Readers will definitely want to add this to their list—it will most likely become an instant favorite.  And with the second book already well underway, there’s no better time to pick up this amazing debut than now.  Check out Make Me Exist (Lost in Time Book 1) on Amazon today!