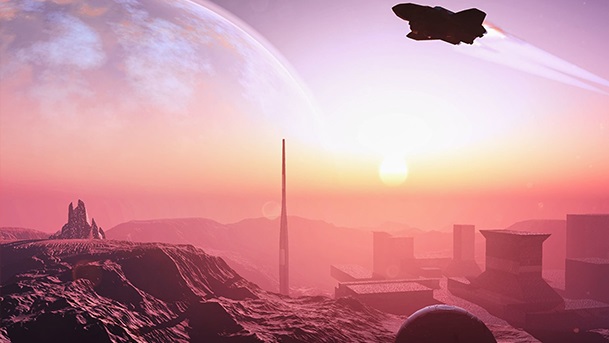 Greetings travelers to the Otherworld.  We explored a familiar part of the grand literary tapestry earlier this week with J. Steven Lamperti’s world of Liamec, but today we’re going to venture to a far off world, Adon, while we explore Terry Toler’s The Longest Day (The Eden Stories Book 1).

Terry Toler is a well-written, rising star in literary fiction, with his latest and greatest being the sci-fi story, The Longest Day, the first book in his Eden Stories series.  As much as it is about the strange journey across the stars, it’s also about people, and it’s about consequences, both of which are captured expertly by Toler.  The story is captivating, and you never quite know what you’re going to get as you tear through the pages.  Toler puts together a story that will have you on the edge of your seat. 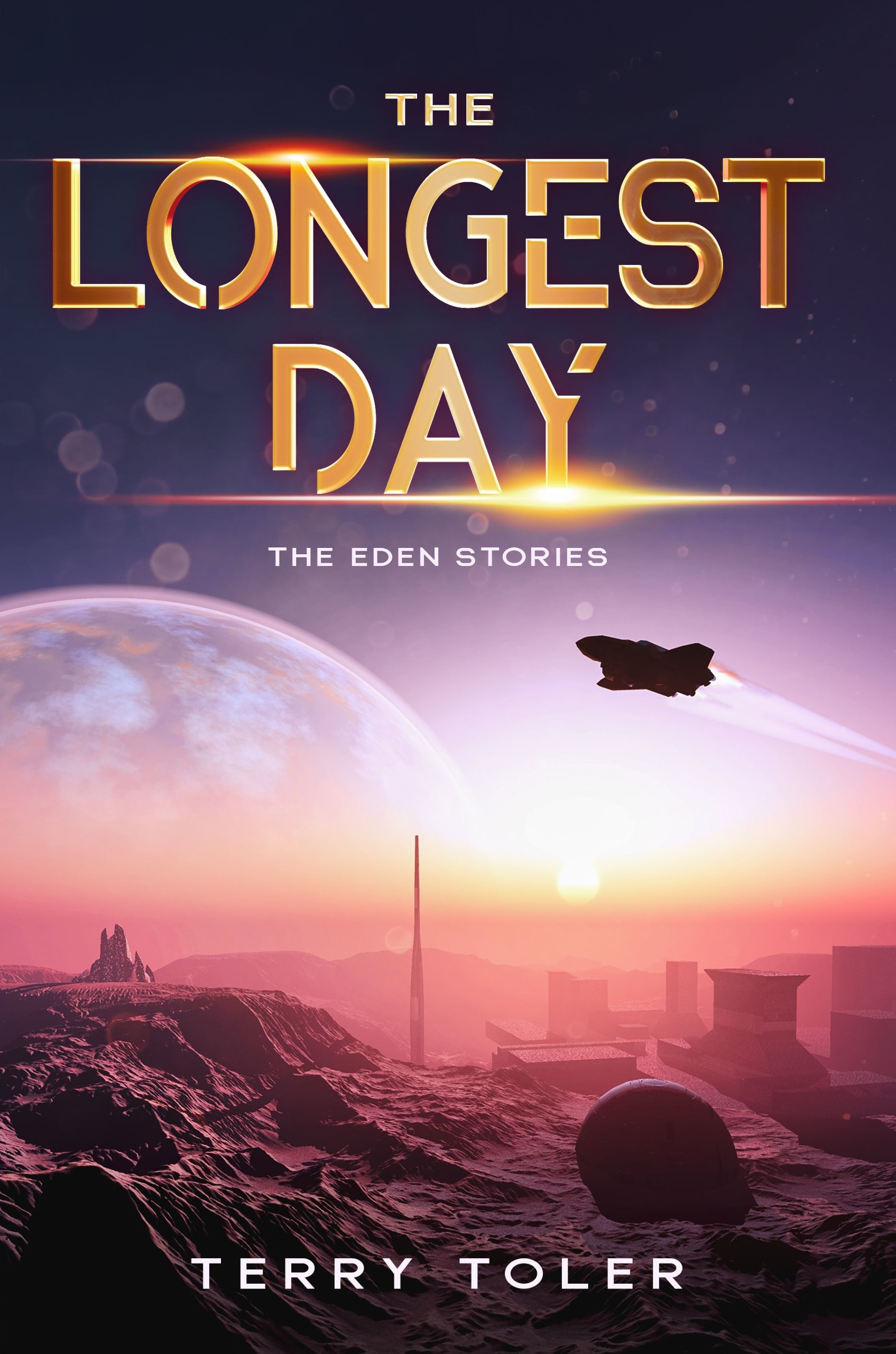 The Longest Day is one man’s story of romance, loss, science, discovery, mystery, sin, and salvation as Adam Lang’s life is chronicled from his time on Earth to his discovery of intelligent life on a planet millions of miles away. What he really discovered was something he least expected to find … God.

Best-selling author, Terry Toler, has written thirteen non-fiction books and eight novels. The Longest Day is the first of five Eden Series novels and the one that started the franchise. Connect with him at terrytoler.com.

Toler draws his readers in and makes sure that they’re settled in, because he knows it’s going to be a long ride and they aren’t going to want to miss a thing.  Best of all, there’s more Eden Stories yet to come.  If you enjoy suspenseful, thrilling stories, this series starter is going to stick with you for a while.  Check out The Longest Day (The Eden Stories Book 1) on Amazon today!