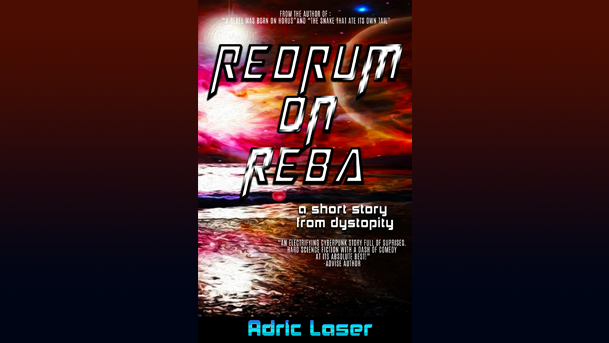 Howdy folks!  It’s a busy week here at Tellest as we look at story after story in the midst of this summer heat.  And with all that in mind, we have something great to show you.  We’re back for another great to trip to the Otherworld today, this time stretching across space and time until we reach the year 3320!  If Science Fiction is your jam, this latest trip is going to be exciting indeed.

Adric Laser has considerable storytelling talent.  His recently released story, Redrum on Reba, puts his skills on full display right from the get go.  Laser has you excited and anxious for bounty hunter Clover the moment you meet her, and things only get better as the plot unfolds.  Clearly a passionate fan of the genre, the author delivers on great story beats one after the other, keeping you glued to the page. 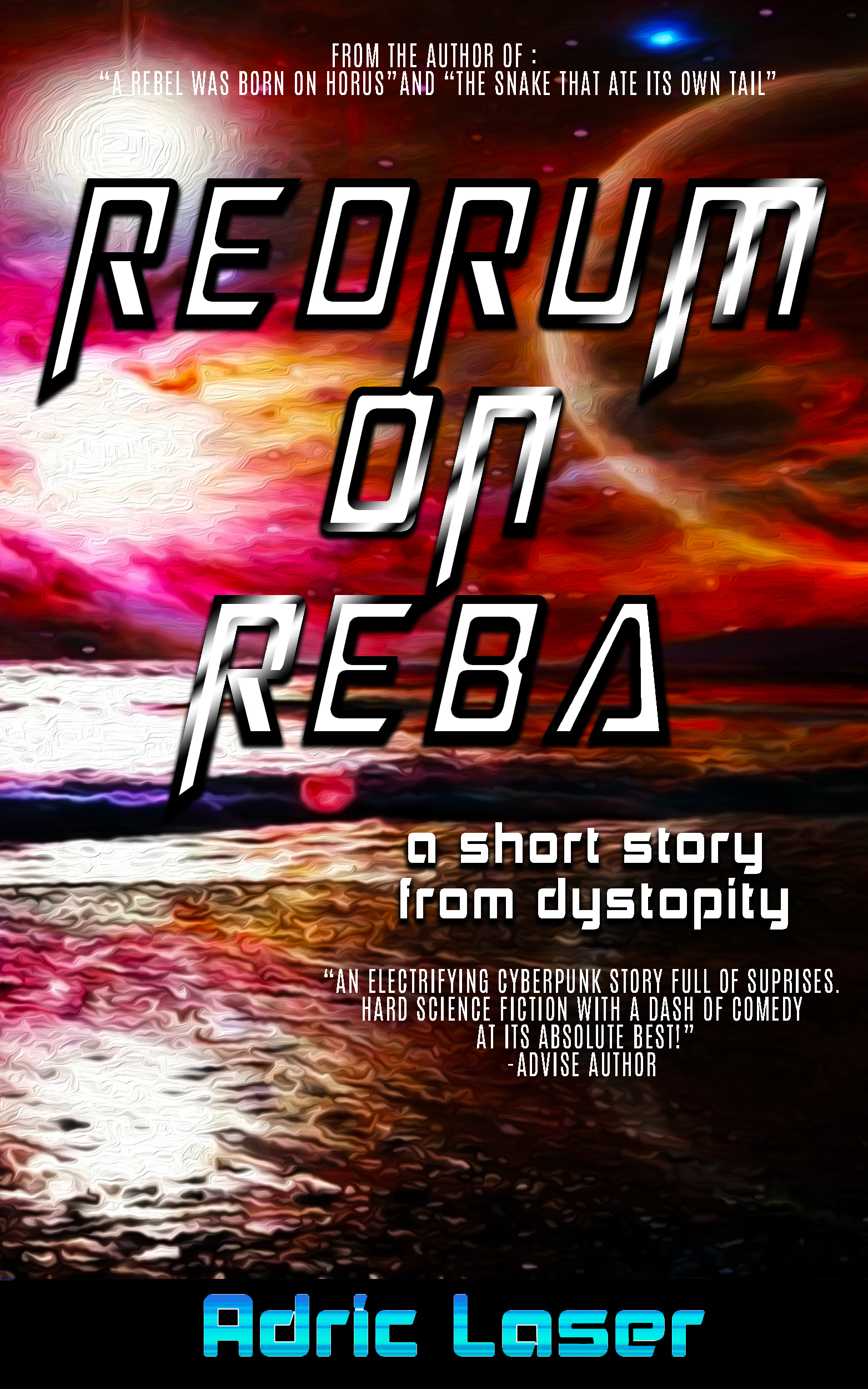 It was the year 3320, a year that was shaping up to be a very good one for a space bounty hunter named Clover. Clover took pride in her job and had yet to come across a bounty contract that she couldn’t handle up until now. Things changed when she received a contract for a bounty that was unlike all the others, sending her on a mission that would change her life forever. Havoc had broken out on a planet called Reba as Sintec Corporation hastily proceeded in rolling out its new body snatcher pilot program. A program which allowed wealthy patrons to digitally take control of the bodies of willing Rebans who had agreed to participate in the pilot program out of sheer financial desperation. The program had successfully turned the planet into a hedonistic wasteland, a result of the rich upper classes using their rent’a’bodies to carry out the most despicable and unmentionable acts imaginable.

Will Clover be able to save the day, going after the most difficult bounty she had ever faced while working to put an end to Sintec’s wicked pilot program?

You’ll have to read “Redrum on Reba” to find out!

Laser is quickly adding to his catalog of sci-fi books in the Dystopity universe.  He’s becoming a consistent and reliable force for epic space stories, and readers who enjoy them will be doing themselves a great service by keeping an eye on him and his releases.  With tales like this which are intriguing, gripping, and—most importantly—entertaining, Laser is an author worth noting.  Check out Redrum on Reba: A Short Story from Dystopity on Amazon today!

Special alert: Redrum on Reba is going to be free from Friday to Sunday this weekend (July 10th through July 12th)!