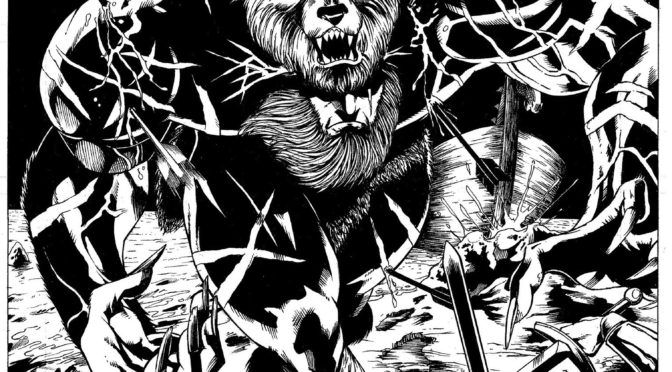 Hello folks, and welcome back to our scouring of the Otherworld for stories from beyond our time and place.  This is our last promotion before our big Comic Con stop in Philadelphia, where we’re hoping to meet some new fans.  We figured we’d move along with a fervent battle cry.

With that in mind, there’s no better story to leave you with than Olaf Tormund’s Swordless Warriors.  Rough and bloody, it tells the tale of ravagers from the north, and their invasion.  More importantly, it goes into darker territory when it introduces the mythical berserkers, with their superhuman strength.  Introduced as villains, these vikings become interesting and relatable as the story progresses. 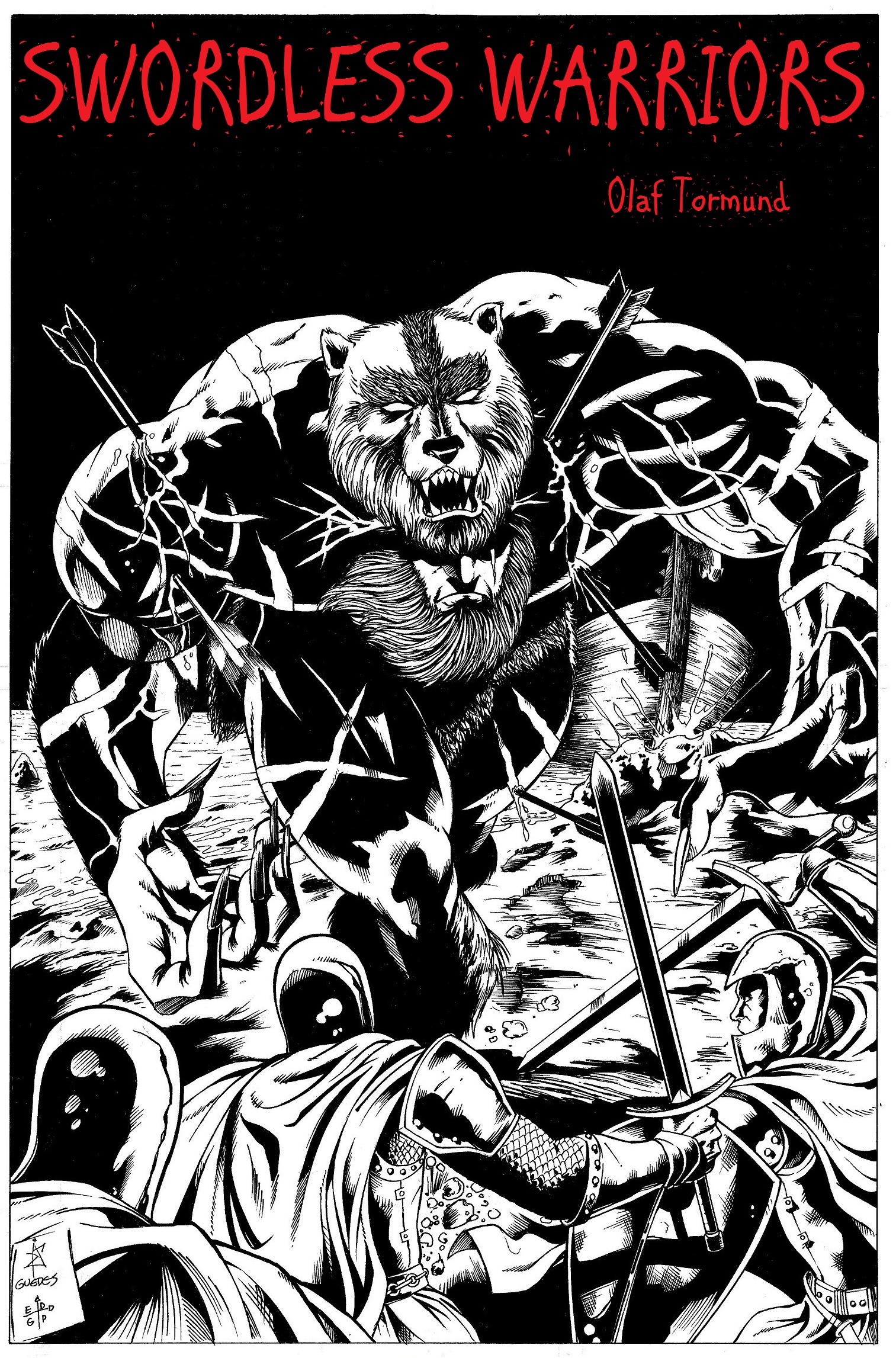 With a unique style, Swordless Warriors delivers you into a world that makes you feel as though you’ve traveled somewhere else.  It’s historical fiction that’ll get your blood pumping, and before you know it, you’ll have raced through its pages.  If you know anyone who likes viking or norse tales, this is right up their alley.  Check the book out on Amazon today.