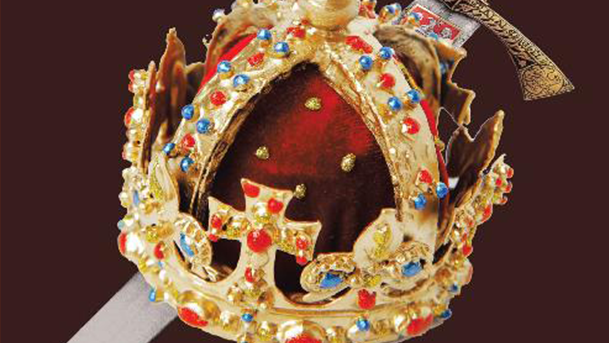 Hey there everyone!  It’s been one of those weeks where we are zigzagging all over the place in the Otherworld.  We’ve already seen an awesome Lord of the Rings-style epic and a satirical look at traditional fantasies.  Today, we’re taking a look at an alternative fiction book called Chronicles of the Byzantine Empire, The Phoenix Reborn.

Readers of historical fiction no doubt love to be transported to a time in our world where they can explore what great cities and civilizations were like.  Ujjwall Uppuluri took his considerable love of history and recreated a piece of roman history in his great book, Chronicles of the Byzantine Empire, The Phoenix Reborn.  Besides being able to whisk readers away into a world of lost mysteries, Uppuluri also tells an interesting story with historical figures, blending more traditional fantasy elements into the tale. 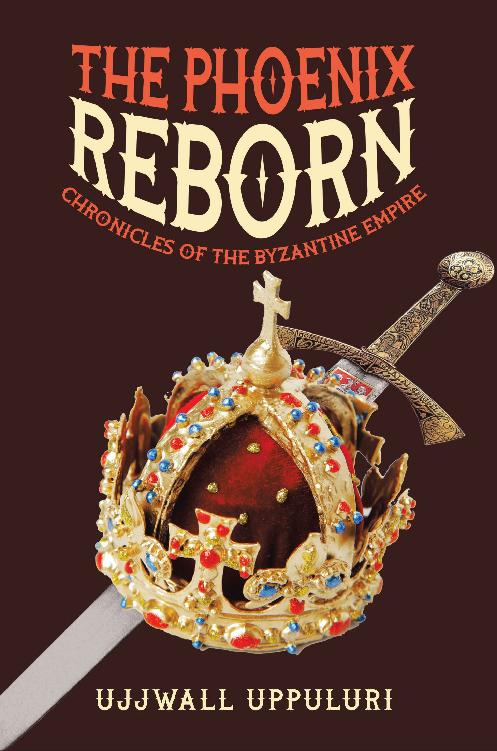 The year is 1071, and following a disaster upon the fields of Manzikert, the Roman Empire finds itself in an existential crisis. The rightful emperor, Romanos IV Diogenes, has been overthrown, and his ambitious military general, Michael Ducas, rules in his stead.

Nobles raise their flags in open rebellion against the state, and foreign powers vie to crush the Empire.

Thus begins the chronicle of Anil, the time traveler, and his partner, the spirit of the sword, to prevent the dissolution of a thousand-year-old empire.

A whirlwind of plotting and backstabbing lines the pages of Uppuluri’s tale, and throughout it all, he keeps things interesting and intriguing.  History buffs and traditional fantasy fans alike will enjoy watching political schemes take shape and unravel.  And whenever you might think you know what’s coming next, Uppuluri pulls the wool out from under you to deliver even more surprises.  If you’re looking for a considerably fun adventure through time, you need look no further.  Check out Chronicles of the Byzantine Empire, The Phoenix Reborn on Amazon today!