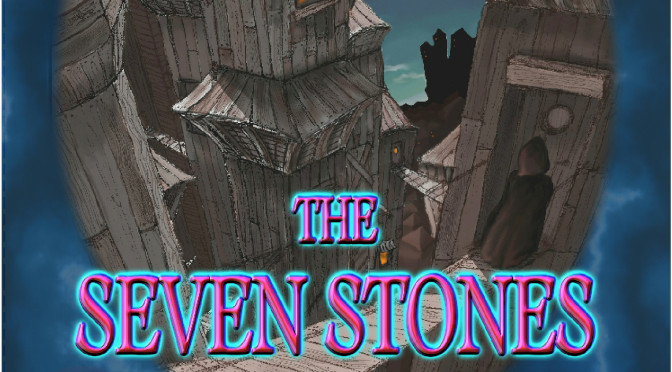 I absolutely love fantasy for young adults.  Don’t get me wrong, hard fantasy is great, and at some points I even feel like I’m on the cusp of it, but there’s something about the way that children’s fantasy and coming-of-age stories that really intermingle in the best way with the genre.  It’s fantasy – we’re meant to let our minds wander and do incredible things.

C. P. Goy takes that notion and runs with it, with The Seven Stones, the first book in his Tumblestones Trilogy.  In it, the protagonist Terry is swept up into a new world where your imagination is free to run a little wild, and where danger lurks around every corner… 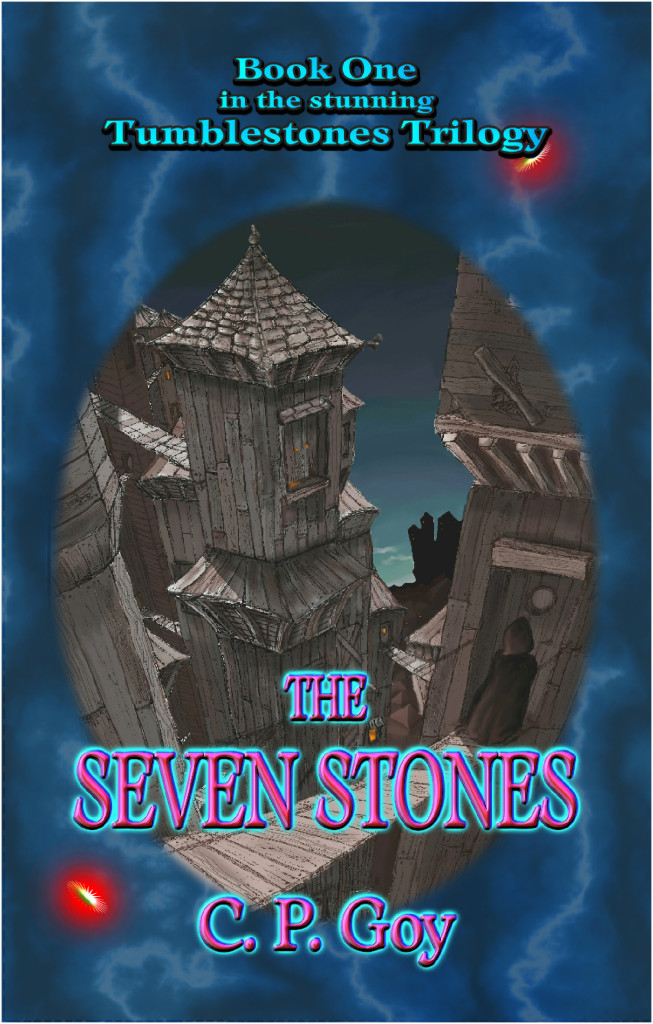 Terry should never have been in the middle of Crow Wood that night – then the Torus couldn’t have taken him. But he was, and it did. Now he finds himself in a strange new world, with no hope of getting home again unless he can find the seven tumblestones. New friends Gwen, Meeshka and Polka will help him solve the riddles, left by the mysterious Stranger – but the Baron’s secret police are closing in fast. The key to the mystery lies in the mountains of the far north, where the ‘Watcher’ is waiting. The friends set out on their desperate quest, but it soon becomes clear that there is a deeper mystery behind the hiding of the stones, and an even deadlier enemy is just waiting for its chance…

Goy’s story should have you itching for the read – or if you so prefer, the listen, as it is also available in audiobook form.  If you’re interested in picking up the kindle version, check it out here.