Reading is its own sort of magic, and perhaps no genre so eloquently expresses that as children’s fantasy.  After all, our imagination is stronger than any incantation or wand.  It takes us to entirely other worlds, where anything is possible.

Daniel L Rappaport is particularly involved in making sure you see that magic.  It’s incredibly obvious in his charming story, The Legend of the Lost Rose.  More than just a book, it’s an experience the likes of which you’ve never seen before. 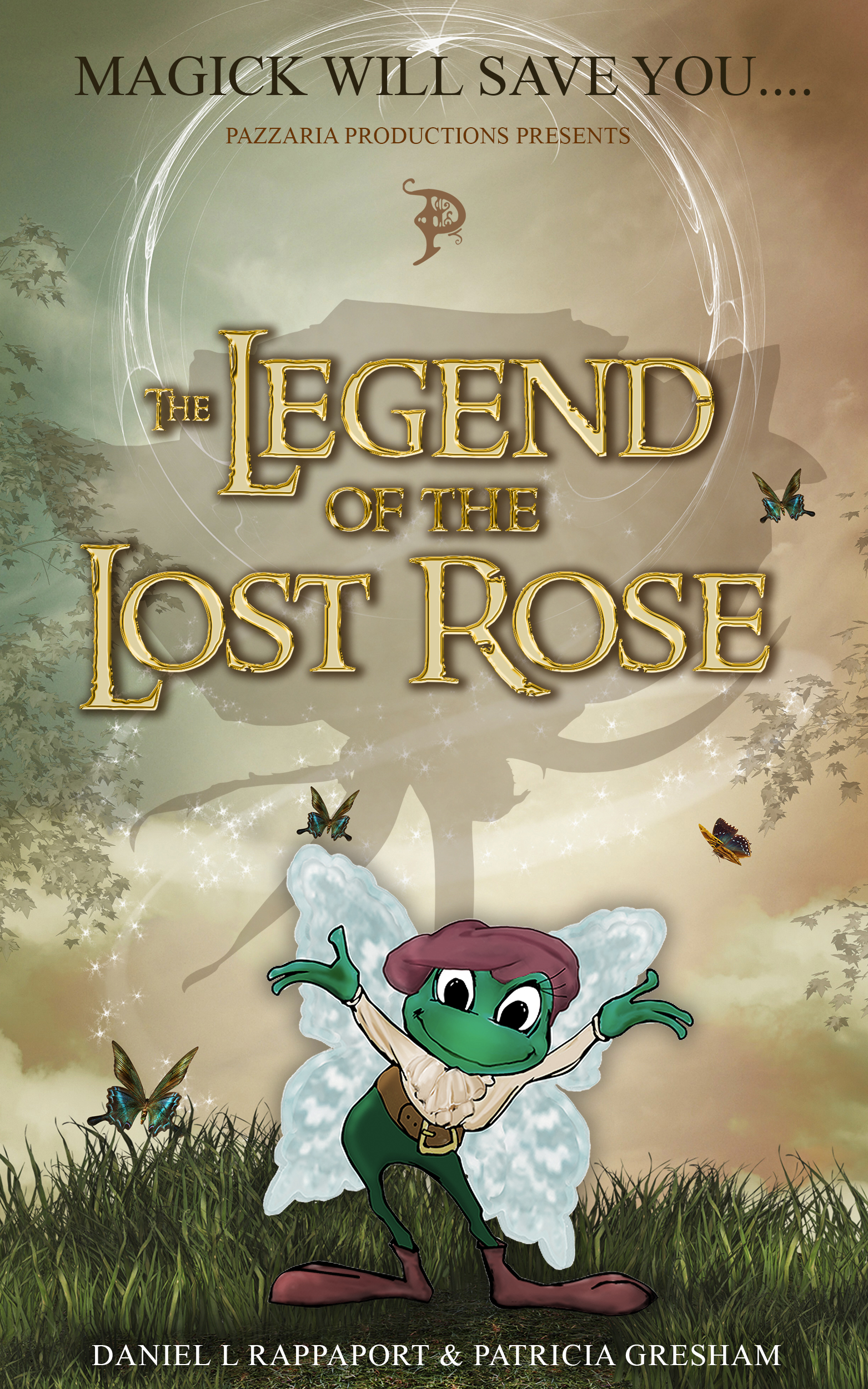 In a time and place apart from our own there is a dying planet governed by the rules of Magick.

The mysterious rose perched atop the northernmost mountain is dying with the planet; if it dies, the whole world will fall into darkness.

After a while, he can no longer ignore the looming changes coming to his land.
With fewer flies to eat each day, Spark musters the courage to open his eyes and see the true nature of the destruction ravaging his beloved planet.

Under the watchful eyes of the greedy, dragon-like Apovil creature, Spark decides to seek advice from Iris Buttergrow, the oldest and wisest faery in the land.

After the faery Iris Buttergrow reveals the shocking truth behind the impending doom of his planet, Spark embarks on a journey to save the Lost Rose.

Spark crosses vast deserts full of holes and dried seabeds parched by the calamity are just examples of the destruction.

On the way he must find the only Magick in the world that can save the planet…the rare blue Pixie Dust.

In fact, the key to the planet’s survival is not outside of Spark, but within him.

Will he find the hidden strength within himself before it’s too late?

If he fails, the entire Magickal world will fall into decay and be lost forever.

I have to stress it again.  The Legend of the Lost Rose is more than just a fantasy novel.  Rappaport manages to give it an extra touch of class with interactive animations and links to things that give it the story a more robust feel.  It’s available on Amazon,  but you’ll get the best experience with the story on iBooks.  There’s also a prequel to the book called Spark the Flying Frog.  Both books have been warmly illustrated by Patricia Gresham.  If you’re a fan of magic, especially that which can be most easily seen by a child, this book is right up your alley.