It sometimes seems like you can’t beat free, but that’s not always the case.  When you have an excellent book, seeing “free” means so much more.  Epic fantasy isn’t usually offered with such a caveat, but when it is, it’s just awesome.

Such is the case with Sword Bearer, the first book in the Return of the Dragons series by Teddy Jacobs.  This is a story that is loved by nearly everyone who picks it up, and just a little bit of time with it can show you why. 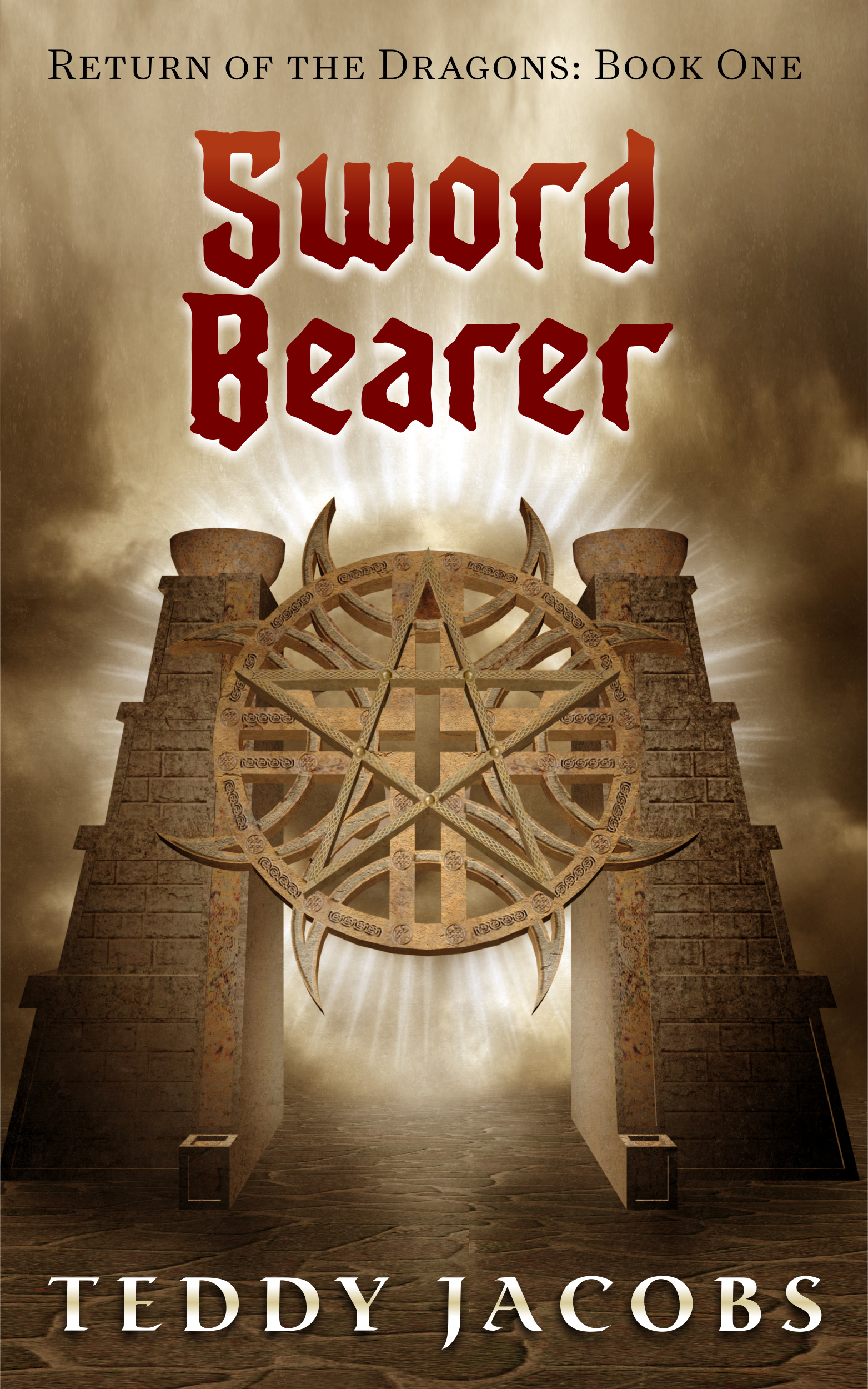 It’s a story that is well-off enough that the author could fully justify charging at least the typical $2.99 on Amazon, but he’s offering it for free.  Don’t forget to pick it up from Amazon, Barnes and Noble, Google Play or iTunes.  And when you’re finished with Sword Bearer? Don’t forget to check out book two of Return of the Dragons: WIND RIDER.