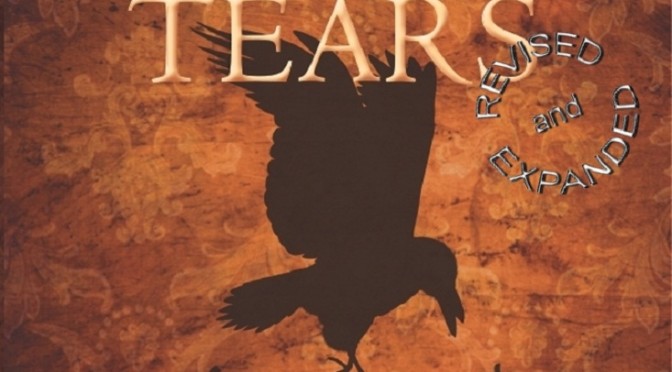 I often think to myself, “there’s nobody that is as passionate about the world that they’ve concocted in their head as I am.”  And while I’m still not quite ready to throw in the towel just yet, I have seen some pretty vigorous contenders.  There are folks out there that treat their series like a child, raising them up from nothing to be powerful enough to stand on their own.  Alesia and Michael Matson treat their child like she’s the future queen.

They’ve opened up their fantastic series, The Raven and the Iris, with Raven’s Tears.  A trip to the world of Menelon opens a window to this vast fantasy that they’ve spent thirty years creating.  It’s a true passion the likes of which their characters wouldn’t even see coming.  I am truly impressed by their willingness to hammer away at it as hard as they have.  In doing so, they’ve forged a world that rivals some of the greatest fantasies you’ve ever seen. 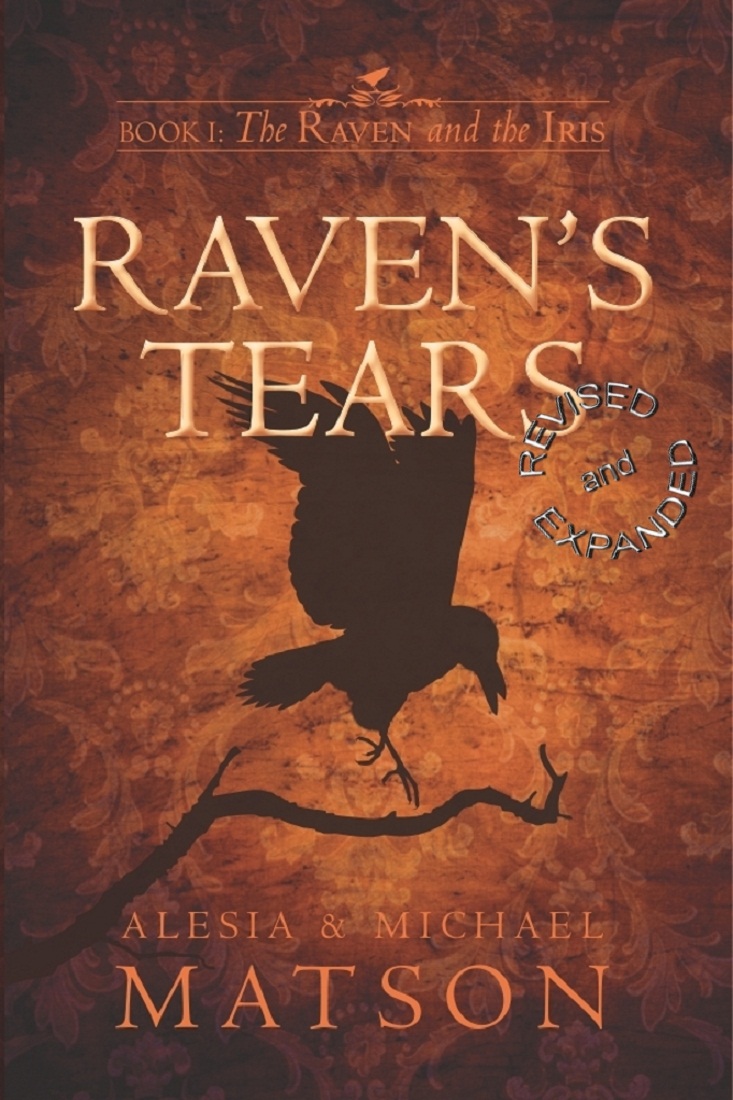 Metaphor Publications, Inc. is happy to offer readers one last chance for a discount buy-in to this first book of “The Raven & The Iris,” our first urban fantasy romance series of 2015! Revised and expanded for the net-savvy 21st century reader, it’s complete with active links to entries in online wiki for the ever-expanding, fantasy world of Menelon. It’s a new way to immerse yourself in the glittering ballrooms and narrow, cobbled streets inhabited by the “living…” “breathing…” “believable…” characters whom so many fantasy and urban romance readers have grown to love.

The Iris is Lady Angelique Blakesly, a young, intelligent, widowed noblewoman returned to Fernwall from a far-off, war-torn land, ostensibly to reclaim her dead family’s barony. It’s been a good life. She has more secrets than a cluster of cats, but was doing all right at keeping them sorted until she ran headlong into the man who could make her regret every one of them.

The Raven is Sir Vincent Sultaire: con-man, information broker, playboy, rebel. He’s also serving time for his crimes as a chief inspector for the city’s police department, and has managed to tangle himself up in a state that looks suspiciously like “love” with the lovely and enigmatic Lady Blakesly. They’re happily seducing each other under the noses of the ruling class, and it’s all quite entertaining – until he’s tasked with solving the mysterious theft of an ancient, priceless dwarven artifact. The trail he finds will lead him into some of the foulest corners of Fernwall’s underworld. The last thing he expects to find there are the clues that implicate the woman he loves in layers upon layers of lies and treachery.

It’s a thrilling and fast-paced race for both lovers as they find that in spite of the answers they find, the only question left that matters is: What wouldn’t you do for love?
RAVEN’S TEARS, ON SALE NOW $1.99 THROUGH THE MONTH OF AUGUST
Raven’s Tears, Revised & Expanded, is the first book in the “Raven and Iris” series. It’s a romance. It’s a police procedural tale. Most of all, it’s a story of true love, and of the sacrifices love demands.  One of the coolest things, I think, that the Matsons have done is include links to complementary material.  There’s access to a map of the Raven and Angel’s world, background information on all the events that have transpired – it truly is a very nice gesture from the authors.

If Raven’s Tears has caught your fancy (and it should have by now!), do check it out on Amazon.  That should tide you over before Dead Man’s Trigger, book two of the Raven & the Iris comes to Amazon in November! 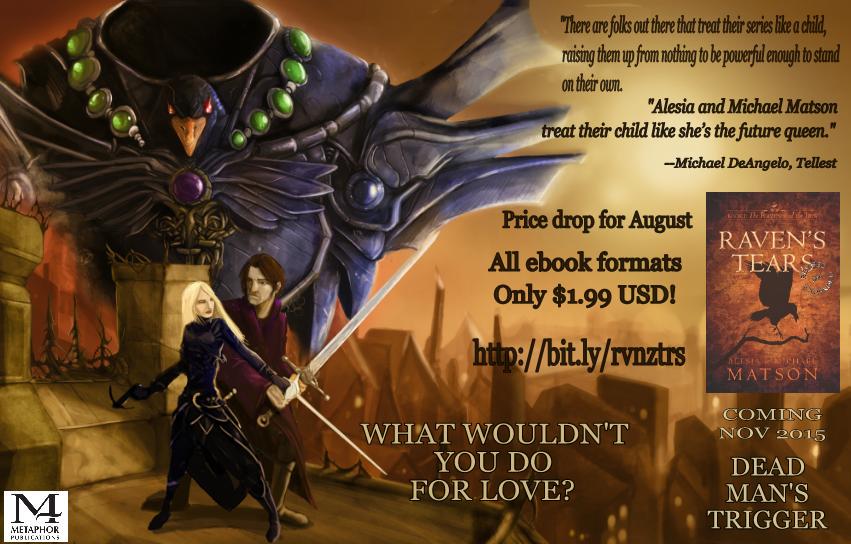