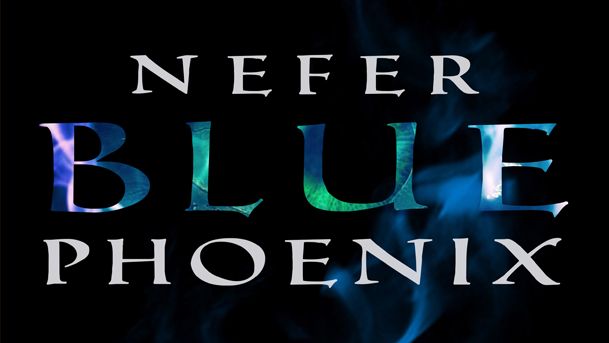 Howdy folks, and welcome back to another edition of live from the Otherworld.  I hope that everyone has been safe and healthy during this time.  I know we’re getting a little bit stir-crazy at the Tellest headquarters, but we’re all doing what we can to fight back against the virus.  One of those ways is with a great book, and I’ve got one for you today.  Better yet, it’s a great book filled with multiple stories!

Nefer Blue Phoenix is Micah Patton’s Egyptian-themed historical fantasy anthology, and it’s unlike any you’ve ever read before.  In this single volume, the stories intertwine in very cool ways, each little morsel getting you hungrier for the next.  Patton builds an interesting world and well-developed characters with every turned page, and it’s great to see a familiar name show up in a later story.  Read on to get a glimpse of this collection of tales. 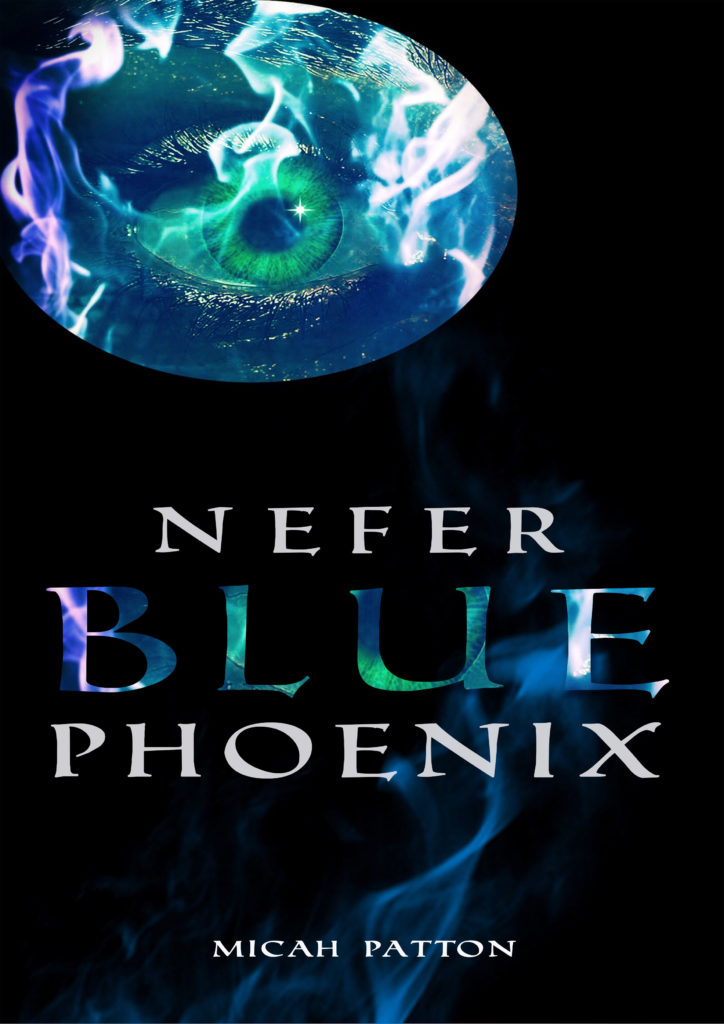 We all fear the unknown. Scared of never achieving the ultimate dream. On an island of ancient super beings lives a warrior haunted by attaining one goal. Kill every rebel responsible for stripping an innocent child’s family of their throne. They left the empire decorated in death and gave birth to a warrior hellbent on restoring the rightful order of the nation. But will the warrior go as far as to risk forsaking friends? Family? The gods themselves? Absolutely…

In a land of magic, pharaohs, and thrones, one warrior will discover just how treacherous they will have to become to achieve the ultimate goal. Power. Welcome to the island nation of Serenium. Where the quest for power is a must. The ability to lose it is just a scandal away. When the rich and powerful cry. They kill.

Patton is a worldly author, and that bleeds into his writing as well.  Nefer Blue Phoenix is more than just words on a page.  It’s a culture—a living, breathing world that you can’t help but want to learn more about.  This isn’t Patton’s first collection of stories, and it is sure not to be his last.  For now, dive into a world of action, emotion, and intrigue.  Check out Nefer Blue Phoenix on Amazon today!