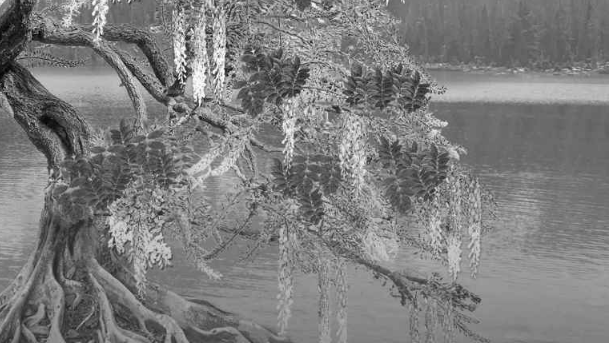 Howdy folks.  It’s been a good month for our writing friends apparently!  You may recall that we’ve promoted Jon Franklyn’s The Carbynarah Chronicles several times, and every time, we have some cool news to tell you about.  Well today, the news gets even better!

Franklyn’s first book in the series has been renamed The InSet.  It’s now Book 1 in The Carbynarah Chronicles because Book 2, Warrior Queen, has released!  Now, you can dive deeper into a world filled with rich lore and amazing mysteries.  But first, you should dive into The InSet!  The first book in the series is still a great deal, and is essential reading for the sequel! 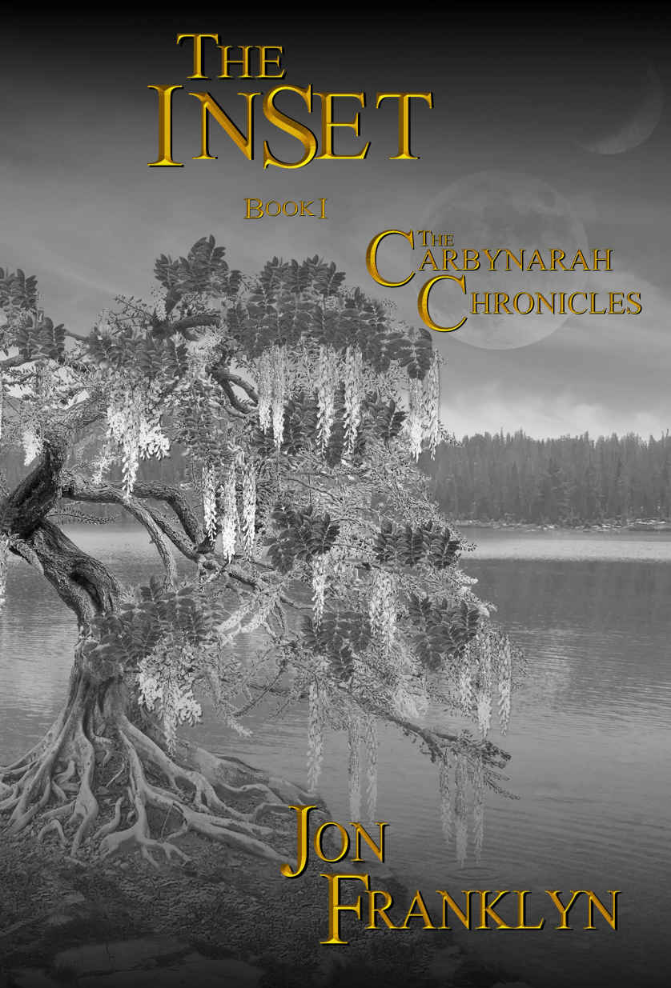 At just 99 cents, The InSet is a fantastic buy.  The book is almost 600 pages long, and it’s chock full of sword and sorcery, ancient artifacts, and of course, really cool magic.  Franklyn also showed that he’s no one-trick pony, since Warrior Queen dropped.  No doubt that will earn its own fair share of awards and accolades.  For now, dig into this awesome release—check out The InSet on Amazon today!