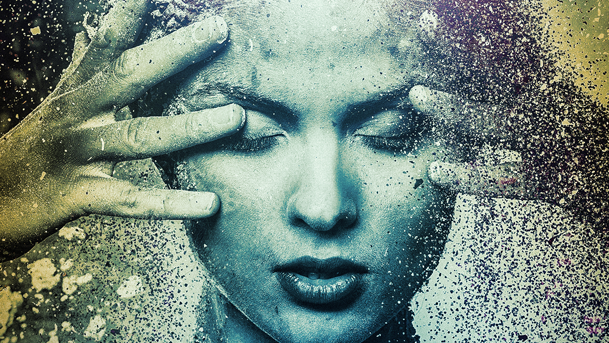 Howdy folks!  We’re finally hitting those warm summer months.  It’s the perfect time to read.  Read on the beach, at the park, on a picnic, or even in the comforts of some lovely air conditioning while you’re avoiding all that heat.  One thing is for sure, there’s no lack of great books to dive into, and we’ve got another one that we’re sure you’ll love!

Jacob L. White already has one tremendously well-received book out from the Creators of Six series.  Ellipsis has 25 positive reviews on Amazon, and absolutely zero negative ones.  White has a vast pool of creative knowledge, and he takes his stories in unexpected directions.  His characters are crafted with affinity toward each of them, and he truly puts his heart in it.  Grassin, the sequel to Ellipsis, just released last week, and it takes from the earlier book and builds on it.  As you dive into the world for the second foray, you’ll find yourself even more attached. 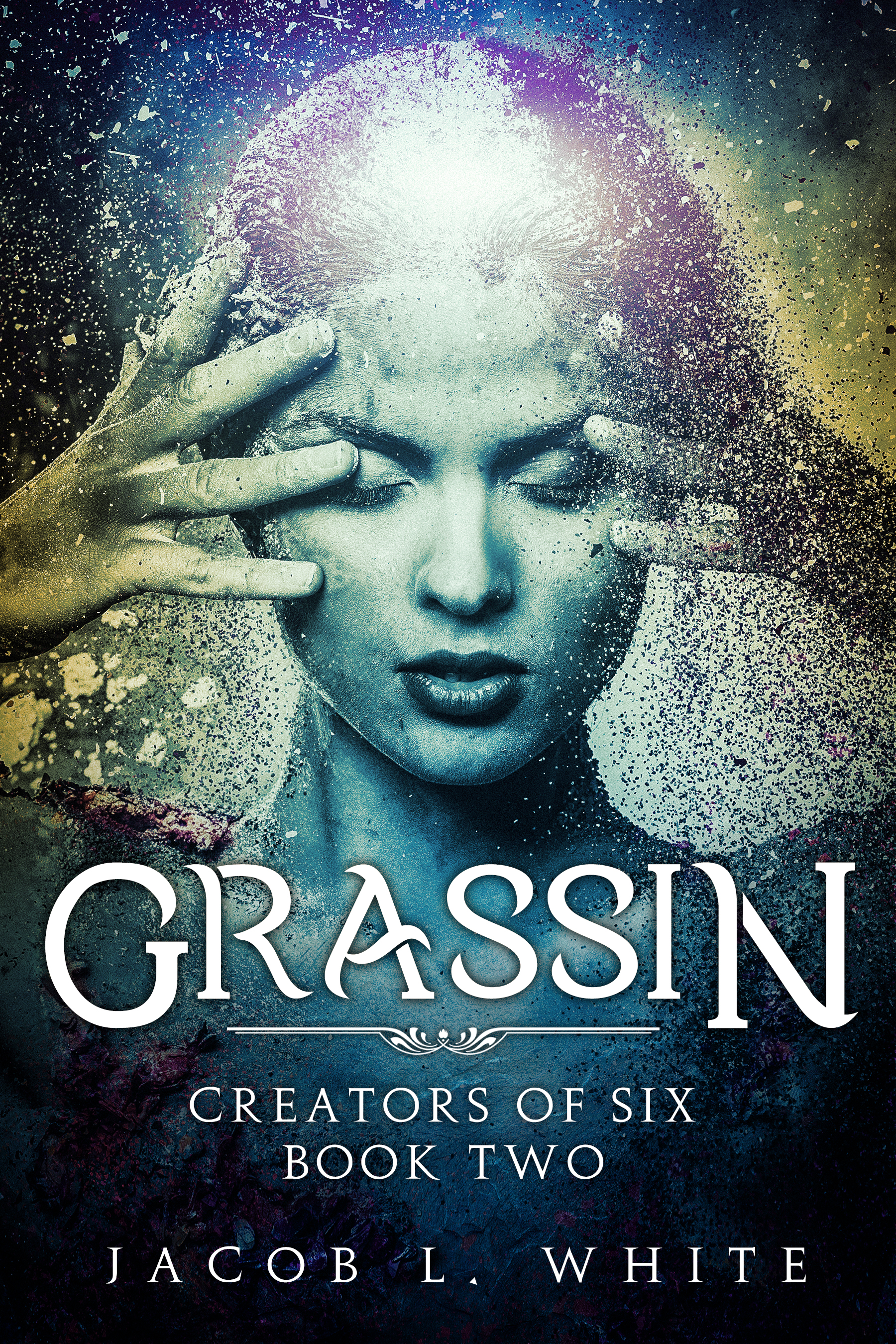 Weaver lost a piece of his soul for his actions at the rebellion outpost. Now back at Herosi castle, Weaver awaits the kings punishment as he prepares his next steps. Before Gibi enters his slumber, he gives Weaver a possible door to walk through. This path only leads to another god he wanted nothing to do with. But being Gibi’s brother, Arbos comes with a promise of assistance. However, putting Laila’s life in danger is the cost of the deal.

With Weaver now coming into his own, he must re-invent himself once more. Weaver and Laila find themselves at a slave camp in Grassin, looking for Arbos’s daughter. However, Arbos’s daughter is not the only mystery that lies there. Another who is also familiar with the gods introduces himself to Weaver.

As battle looms over their heads, dis-trust starts to crack the group apart leaving everyone more vulnerable for what comes next. Weaver must balance the trust of his group and what he knows is right to reach the desired end, if there is one to be had.

The Creators of Six series is one that starts building everything in a traditional sense, and then shifts into unexpected directions.  Ellipsis and Grassin are great books to lose yourself in, and before you know it, you’ll be ready for White’s next tale.  He’s a quick writer, so now is a great time to visit his world!  Check out Grassin on Amazon today!