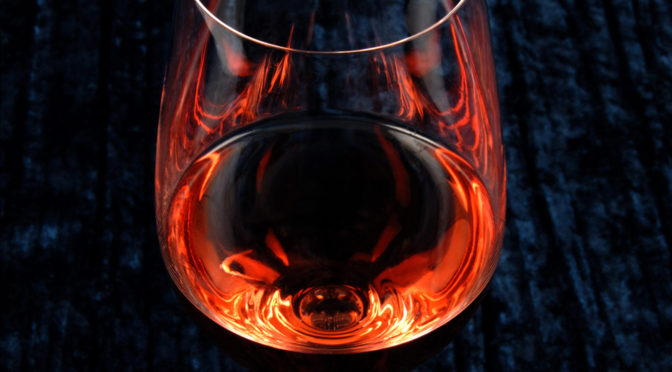 Add one more stop to the Otherworld train. After a month-long sabbatical to do some Tellest promoting of our own, it’s nice to be visiting other people’s worlds. We’ve been delivering some great promos to you this week, representing a couple different fantasy locales.

This time, we’re visiting a more urban location, courtesy of B. L. Brooklyn and her Carvers series.  This deliciously dark fantasy series is two books in, and we’re taking a look at The Carver’s Problem today. Carvers are a mixture of a selection of dark, occult beings that you’ll know from all the classic horrors and magical tales, but Brooklyn brings it to a point that is  entertaining as it comes. 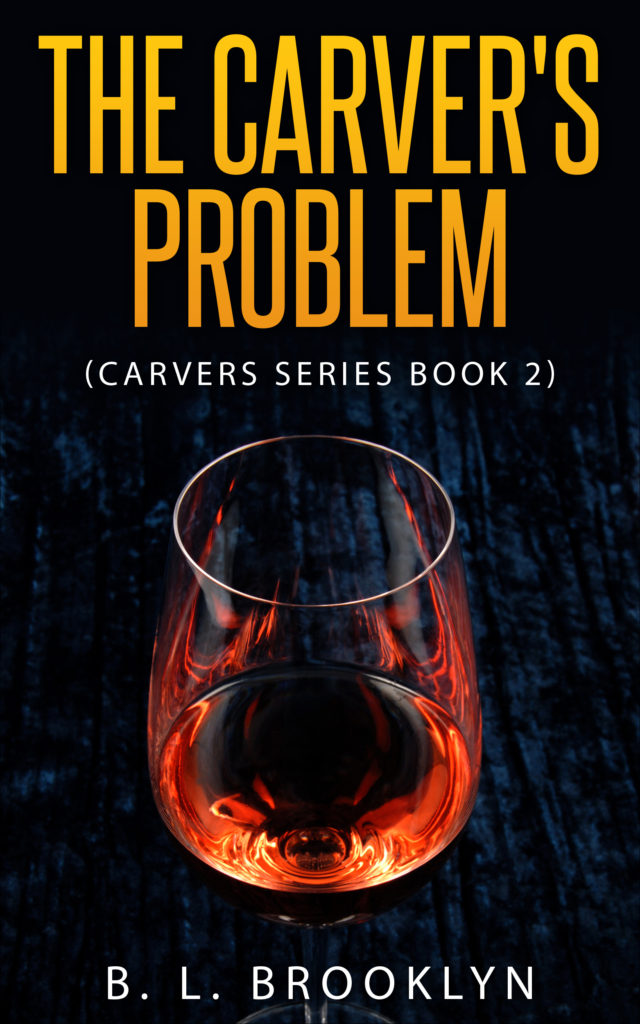 Cort’s free after ten years of torture from a psychotic Carver. Now he is trying to put himself and his wolf back together one piece at a time. The only problem is he has no control over his wolf and he fears that one day someone, possibly his unwanted fairy roommate, will trigger a flashback and push him further into a mental abyss.

Trish has a pet that she’s raised for three years, assuming it was a homeless wolf-pup. Today his werewolf brother and a few members of his old pack have come to claim him. . . and that’s only the beginning to her problems.

This second book in the Carvers series is a great follow-up, and proof that the author loves the world and the characters that have been crafted.  It’s only a matter of time before a third book comes out, so it’s a great time to get started.  You can pick up The Carver’s Problem on Amazon here.  Don’t forget to get started with the original book as well!