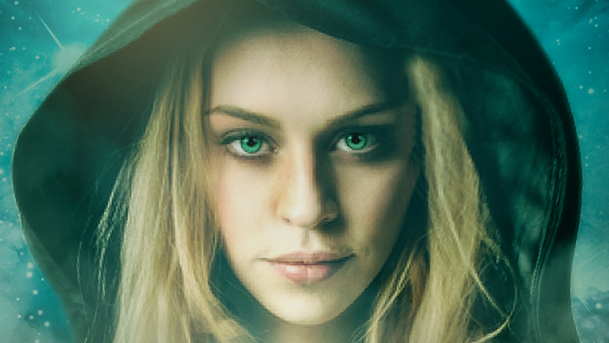 Folks, we just keep rolling along with books from the Otherworld, and today we’re very happy to introduce you to a new author whose debut epic is just around the corner.

Morgan Clasper is set to hit the ground running this month with Assassin’s Apprentice, a book that follows a young woman who embarks on an adventure with a mysterious man with a particular set of deadly skills, even if he wasn’t completely on board with the idea.

Clasper also has fantastic news for everyone who is interested in this book. A novella set in the same universe serves as a prequel to Assassin’s Apprentice is available as well.  In Assassin’s Apprentice: The Cursed One, follow the eponymous assassin as the story is laid bare.  Best of all?  It’s absolutely free if you head over to Clasper’s website. 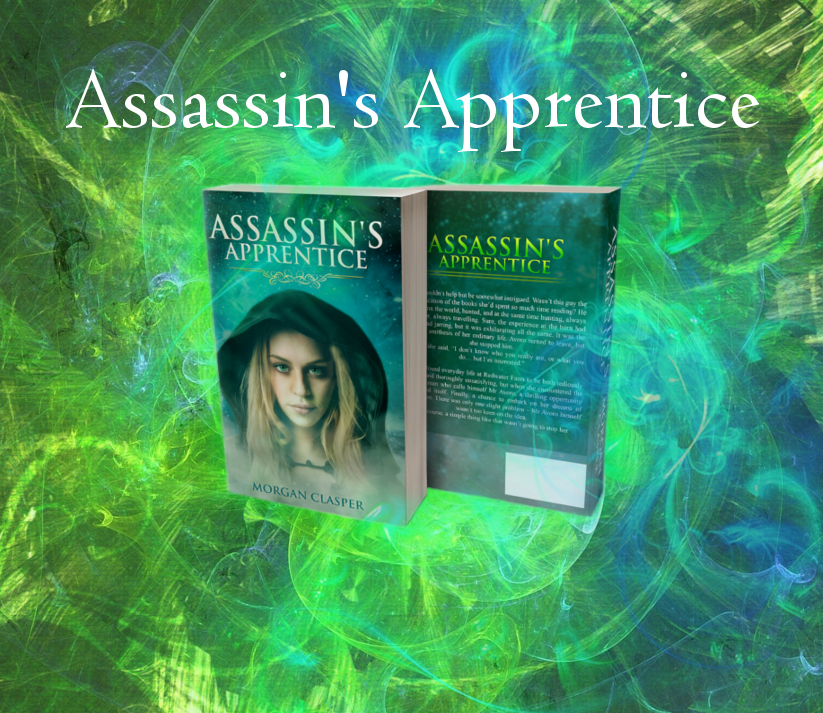 He never speaks of the fact that he watched his entire world burn before him, that his people fell to the wrath of King Daarinek. That all he loved was destroyed.

But he remembers. He will always remember.

This 25,000 word novella is a great way to whet your appetite while you wait for Assassin’s Apprentice to release.  It’s right around the corner, so don’t forget to head over to Clasper’s site and check out the The Cursed One! 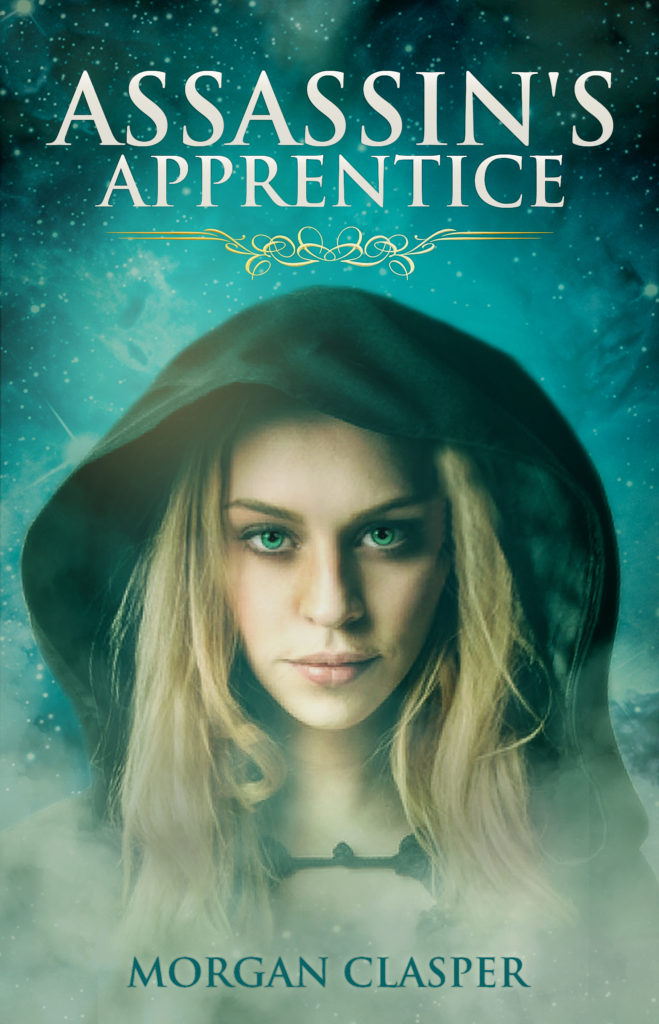