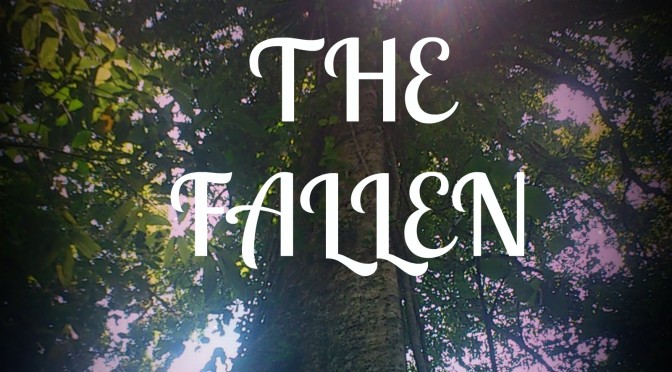 Hello again all my friends and fans of the fantasy genre.  We’re getting into the summer months, and that means that you’ve got to be on the lookout for some great new reading.  A suggestion, if you’re into epic fantasy with a dash of romance: the Daoine Maithe trilogy (soon to be a quartet) by Dan O’Sullivan.

Almost a fairytale with an epic twist, the series is known for its gripping plot, twists and turns, and of course, O’Sullivan’s fearlessness as a writer.  She deftly weaves danger and intrigue into her prose, and the story progresses with real consequences.

Her trilogy is a fast moving, action packed series of fantasy adventure novels based around a legendary, mythical people and their dangerous fallen kindred. Equal parts adventure, well-plotted romance, thrills and fantasy with a foot in mythology, the world draws readers in and keeps them engaged in the characters and the cliff hangers they face as the stories accelerate. 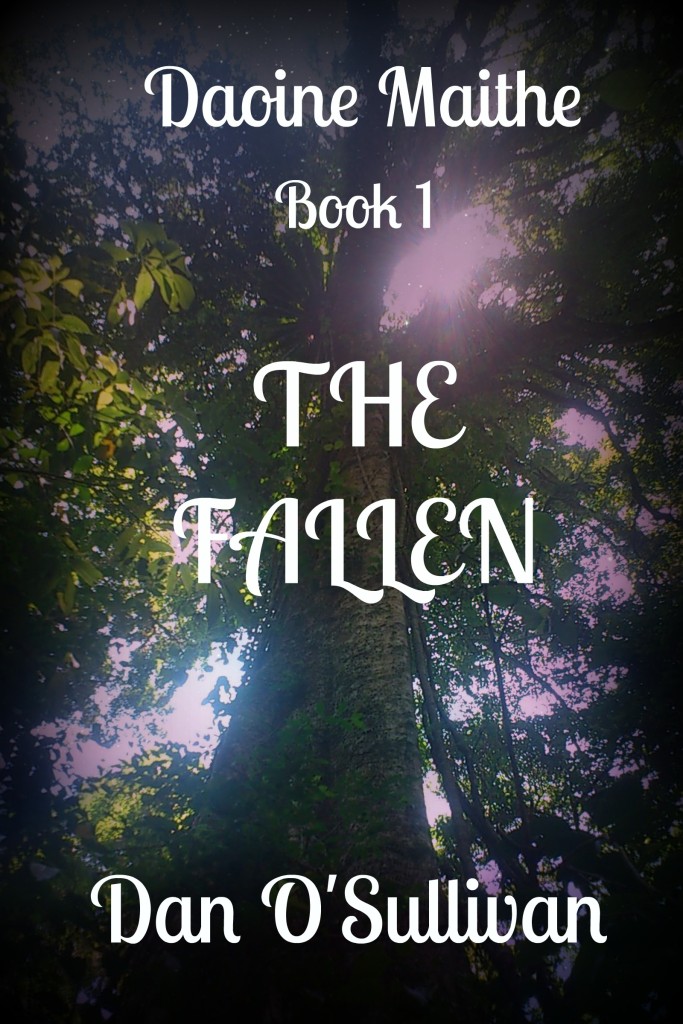 Unable to prevent the abduction of his fiancée Elena and her sisters, Kelian son of the King of Alkira, defies his father and accompanies elite soldiers in pursuit of Nandul of Tarl, dangerous leader of the treacherous and vengeful people known as fallen. Though once guardians known as Daoine Maithe, the fallen no longer possess the gifts or power of their guardian kin, having forsaken these abilities to obtain their freedom. Obsessed with regaining lost gifts, Nandul seeks to make a child with one of the guardians. Elena’s sister Louisa becomes the target of his obsession.

The most dangerous of fallen warriors, Milgorry of Tarl is unable to bear watching the captives as they suffer hunger and abuse. Deeply in love with Louisa, he contrives their escape but they are recaptured and taken to the village of Weema in Nyinaku.

Kelian and two gifted guardians, Timbul and Araas, pass the burning sands of Sheldon’s Quest and head for Weema in search of the captives. He is pursued relentlessly as he treks over the Ice Mountains facing overwhelming obstacles in his attempt to reach his goal.

The first fantasy book of the Daoine Maithe fantasy trilogy, a fantasy science fiction adventure series sure to be a best seller.

O’Sullivan’s first novel, The Fallen, has it all: fantasy, adventure, love, excitement and great characters. The second book in the series The Guardians is a brilliant read as the captivating tale continues. Readers describe book three, Child of a Guardian and of the Free as gripping and commented that it was “hard to put down”.

Australian author Dan (Danielle) O’Sullivan, creator of the epic fantasy adventure trilogy, is currently working on book 4 of the series. O’Sullivan’s work is published and available for kindle, as e-books on Amazon (book one can be found here), and as Create Space paperbacks through Amazon.

You can visit Dan O’Sullivan at www.osullidan.com.