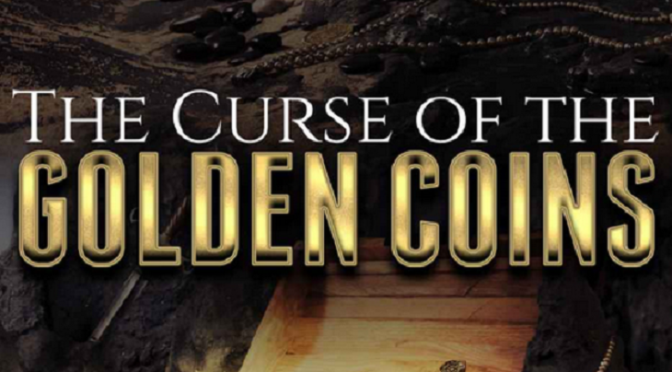 Once in a great while, you’ll get a kind of story that feels so adventurous and so inspired.  The Curse of the Golden Coins by Kaye Pascal takes a more contemporary turn in fantasy, and delivers something that feels like a good old fashioned Goonies adventure.

The protagonist Del, is a 23-year-old who had served in the Union Army during the Civil War.  He believes a lost treasure that will make him a fortune.  His treasure reveals a world of magic that leads him on a fast paced adventure.  Del is joined on his adventure by his friend Sawyer who is an ex-slave, as well as a new friend, Willow. Beneath the layer of a fast paced adventure is the story of friendship.  As magic and myth unfold, the three friends work together to save Del from the curse of the golden coins.  It is not the predictable story of a lost treasure that has been tried over and over again, but a unique historical fantasy adventure that has twists and turns until the end.  A good mixture of historical adventure with a dash of supernatural elements and a sprinkle of fantasy makes for an exciting read. 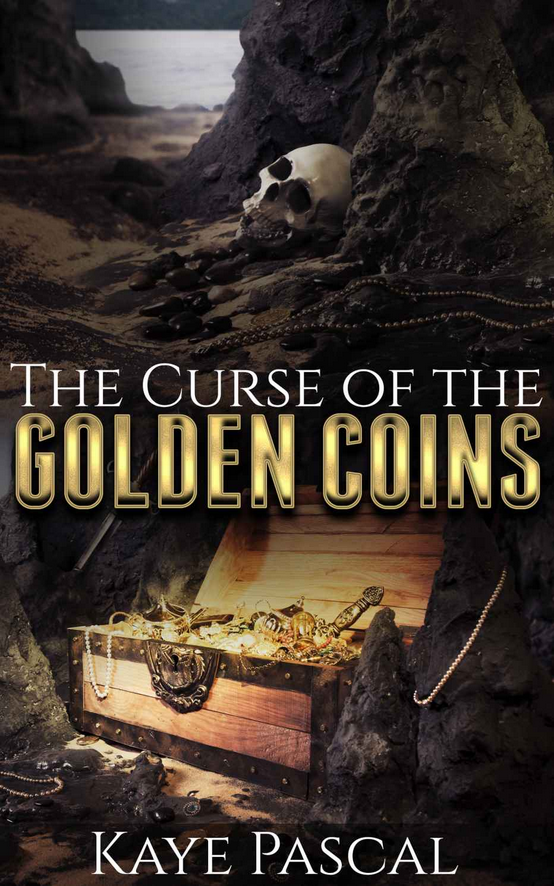 Some legends aren’t meant to stay buried. Some myths have a life of their own. In a cave, Del discovers a chest of gold coins. He thinks it is a long forgotten treasure. Soon he discovers his treasure is a curse. He must face a sinister spirit and a vengeful enemy. With the help of Sawyer and Willow, he embarks on a journey where magic meets myth. He must break the curse before he becomes its next victim.

If you’re interested in Kaye’s debut release, check it out on Amazon. It’s reviewing well for good reason!