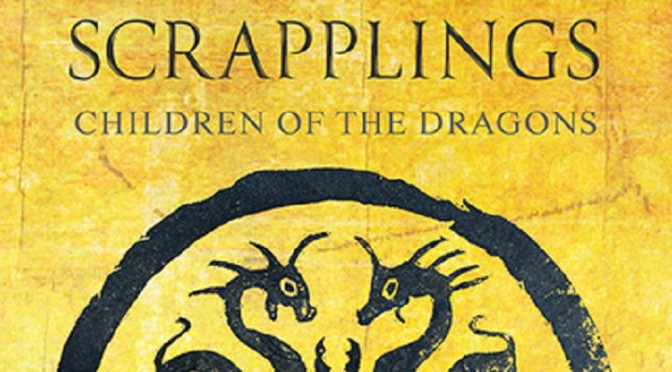 I don’t know about you, but I’m a big fan of dragons.  I find them incredibly interesting.  Think about it.  Despite all of the distance between them, every culture in our world has some kind of mythology in place surrounding these magnificent creatures that we assume are naught but a fairy tale.  Could it be that we’ve just been led to believe that dinosaur fossils made us believe in winged, fire-breathing beasts?

When someone tells a dragon story that I enjoy, you can be sure that I am beyond pleased.  I tried to tell my own, and though I’m proud of it, I know that there are other people out there who are better accustomed to weaving that particular narrative.  Such is the case with Amelia Smith, whose Anamat series paints the dragons like gods.  Only true believers can see them, and faith gives them strength.

It doesn’t hurt that Darna, the protagonist, is a cheeky little heroine who isn’t afraid of getting her hands a little dirty.  Thus begins her adventures in Scrapplings: Children of the Dragons. 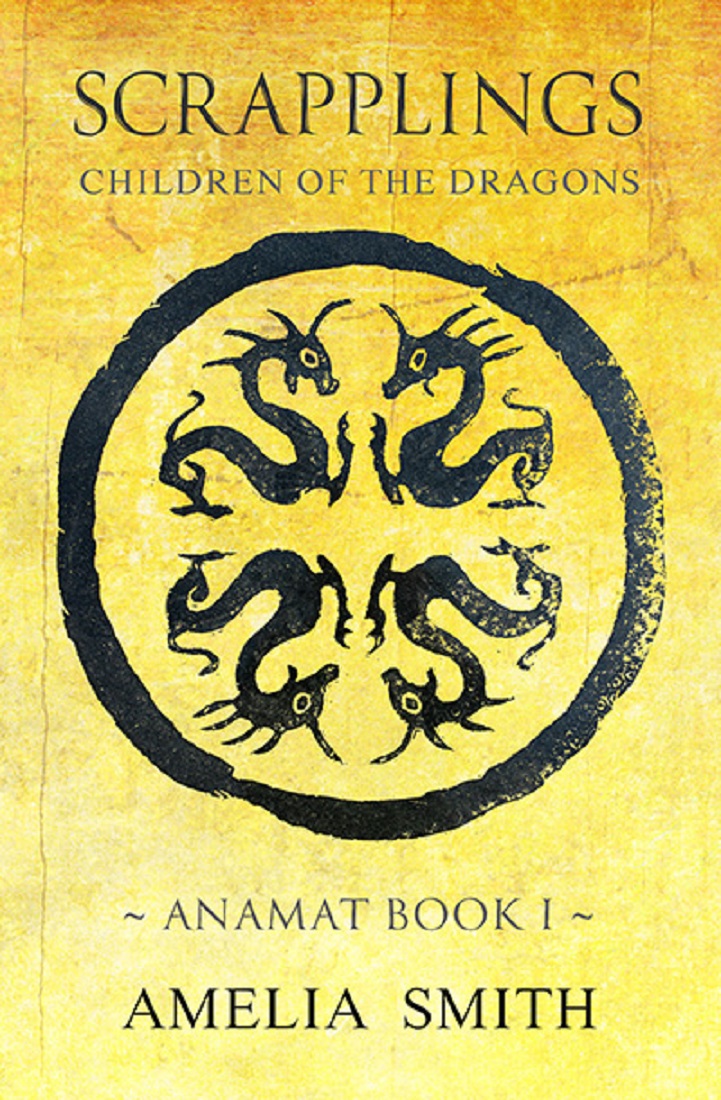 Darna shouldn’t have been born – priestesses aren’t supposed to have babies – and she most certainly shouldn’t see dragons. After all, no one else does, except in Anamat, or so the minstrels say.

She sets out for the city of Anamat. Along the way, she meets Myril, an older girl with frequent premonitions and an eerie sense of hearing.

Then there’s Iola, who is so dragon-struck that she actually wants to be a priestess. She’s blind to the corruption in the temples.

Thorat is Iola’s champion. He sees dragons as much as the girls do, but unlike them he blends easily in to a crowd.

Apart from these four, the city seems to be nearly as dragon-blind as the provinces. Darna scavenges for scraps, but apprenticeships cost more than she’s likely to earn. When she’s offered a sack of gold beads for a small bit of thieving, she takes her chances… and ends up angering the dragon herself.

The best news of all, regarding Scrapplings, is that it is free through September.  Smith was incredibly generous in her offer there, and you can never ever go wrong with free.