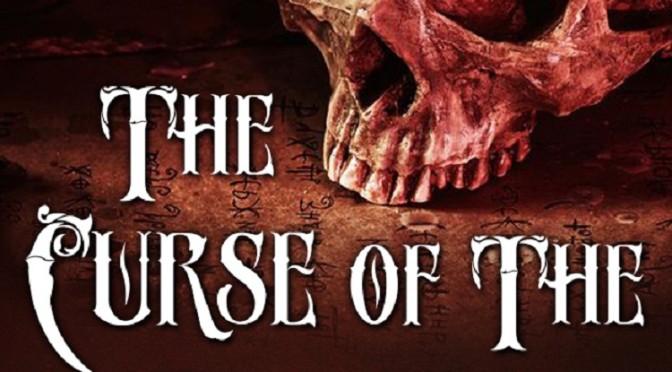 We’ve got a short story today just begging to be snatched up, mostly because, for today and tomorrow only, it’s absolutely free!  Allison Kay Burlap delivers eerie fantasy in The Curse of the Grimms, the first in a series that follows this family with a dark history. 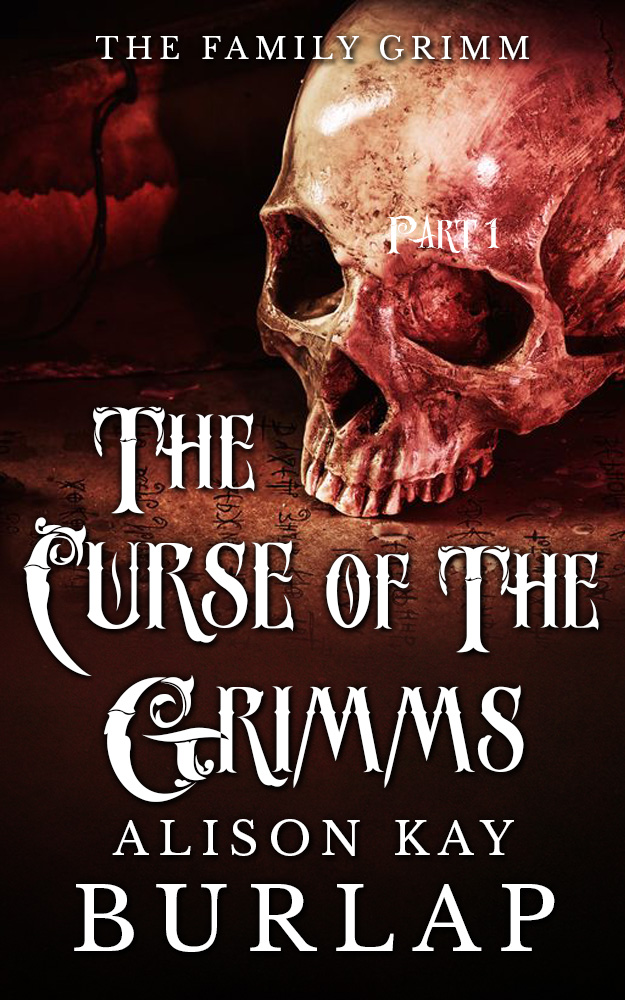 All her life Eleanor knew there was something not quite normal about her family. She wasn’t allowed to go to school. Her father was usually away travelling, and when he died, her mother never even told her. She was raised as if she belonged to another century. When she turned eighteen, she got monthly checks from a mysterious source.

So when she received a letter inviting her to the European funeral of an uncle she never knew existed, Eleanor knew she had to find out more, even though her mother pleaded with her not to go. Next thing she knew, she was in the family castle in Central Europe, and seemingly warmly welcomed by her long-lost family. Perhaps they weren’t that odd after all.

Until she saw a terrifying ghost, and learned that she was the heir to untold power . . .

Again, The Curse of the Grimms is free, but only today and tomorrow, so make sure you pick it up here.  And don’t forget to check out Burlap’s site, too!