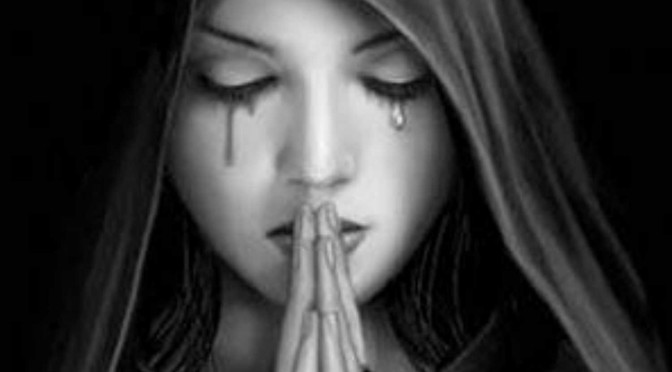 It’s been a while since we’ve had a good dark fantasy to share.  Let’s make amends today by showcasing one from a new author on the block.  Daccari Buchelli manages to put a fresh spin on some things that were going on in middle ages Europe with Sweet Surrender, which is aimed toward young adults.

Buchelli has a sort of innocent sensibility with his story.  The heroine, Violetta, grows over the course of the work, but she starts off as a meek little thing.  As she becomes more aware of the power inside, she does things that even she would think were impossible earlier on.  This speaks to the market of this book.  There’s a strength inside everyone, and this story aims to prove that. 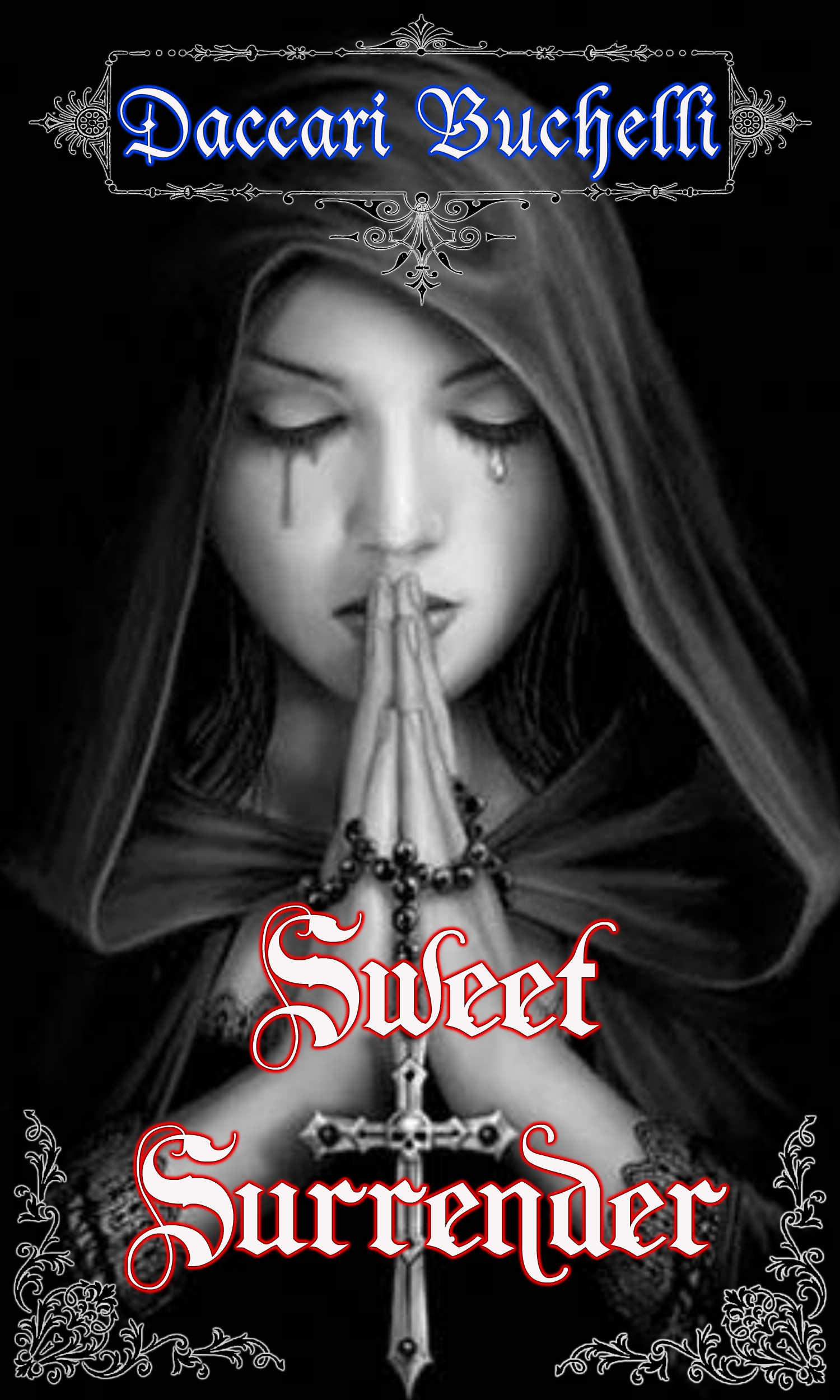 Young Violetta lives on the magical island of Peradon, whose four realms struggle to sustain a crumbling alliance. With her entire family killed in a mysterious storm, Violetta, as the only heir to the throne of the Flame Realm, is forced to forfeit her only chance at freedom when she is urged to pick a suitor the moment she comes of age.

After her life is saved by the charming Emperor Ryore, the fifteen year old Violetta accepts his marriage proposal. Unable to produce an heir, their marriage soon starts falling to pieces, but soon Ryore’s mysterious brother, prince Fadius offers them a solution. Violette is made to undergo an ancient fertility ritual.

Ryore learns that the ritual is in fact nothing more than a scheme, draining him of his magic. He becomes vengeful and blames his young wife. Violetta has no choice but to confide in her confidant, Jermise.

Upon being charged for his crimes, Ryore finds himself trapped with an army knocking at his gates. Violetta is now faced with a grave choice; stay and surrender her will forever, or strive for freedom by doing the unthinkable.

Buchelli’s freshman work does not demonstrate itself as such.  He manages to paint a colorful world in this dark genre, and once you’re a part of it, it’s not easy to leave.  If you’re interested in checking out Sweet Surrender, you can pick it up on Amazon.