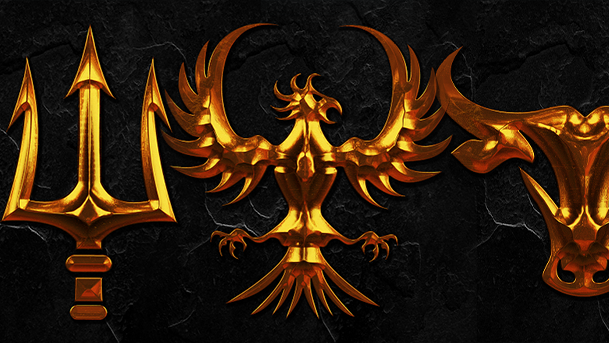 Howdy folks!  I have a bit of a special post today.  A while back, Francois began doing sigils for us, and now today, we have 32 sigils in the world of Tellest that represent different places in this fantasy universe.

Since we’ve worked with Francois for so long, every now and then he sends me a little extra.  Today’s extra?  These amazing golden versions of our sigils.  Below, you’ll see the first half of the sigils we’ve received so far.

The first set of six is from the original sigils that Francois made for us: Aven’adiel, the home of the Whisperwind Elves, Argos, one of two warring capital cities on the largest island of Ippius, Atalatha, the flagship city of the entire series, Blacklehn/Carthis, the previous “big bad” of the books, Forsynthia, the new home of Adelia Kreegan, and the sigil of the Thunderfury Dwarves. 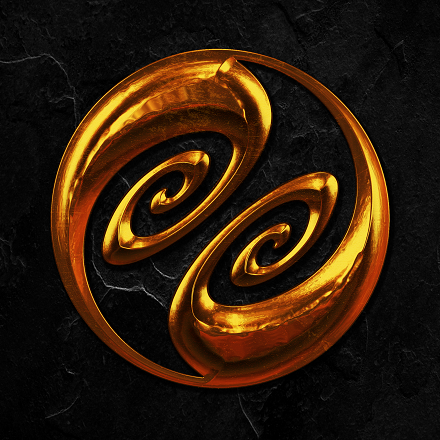 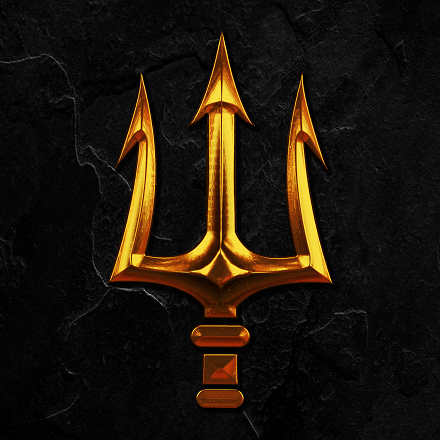 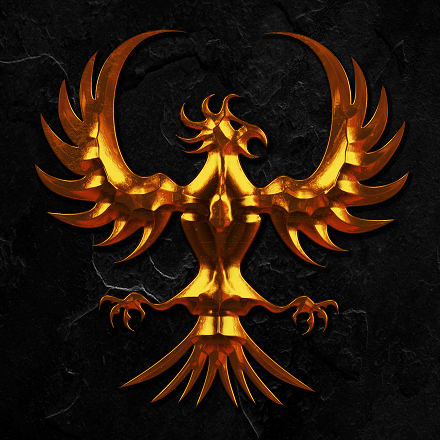 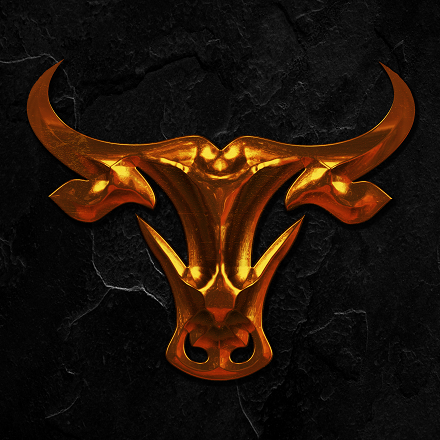 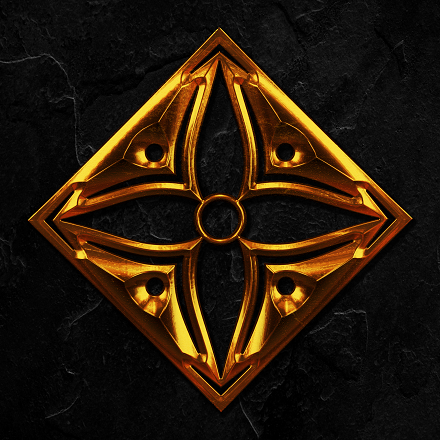 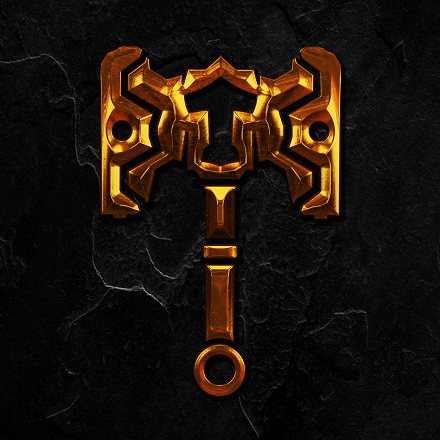 Of course, we’ve been doing this for a while, so we’ve got some other pieces that have been given this awesome treatment as well.  Here’s the second set: A golden Voidwalker sigil, representing Nyrshia, Rhys, Vedas and their other allies; Cefen’adiel, the elven capital in Daltain within the forest of the same name; Kehara, the desert kaja tribes united under one sigil thanks to the dragonspeakers in Saveon; Seramore, perhaps the spiritual capital within Raleigh, thanks to Temple Rise; and finally, the sigil for Shandranar, the lost elven continent from so long before. 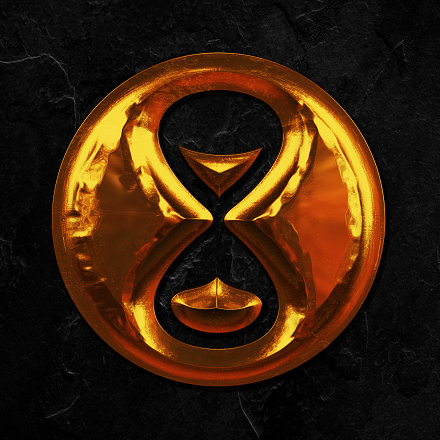 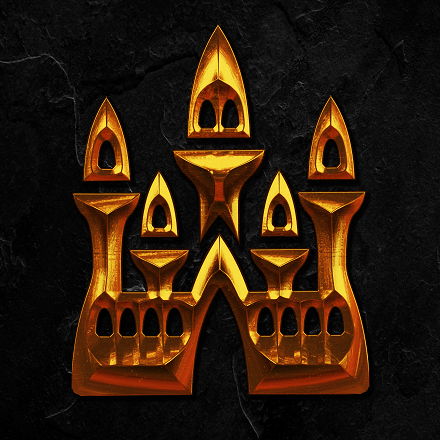 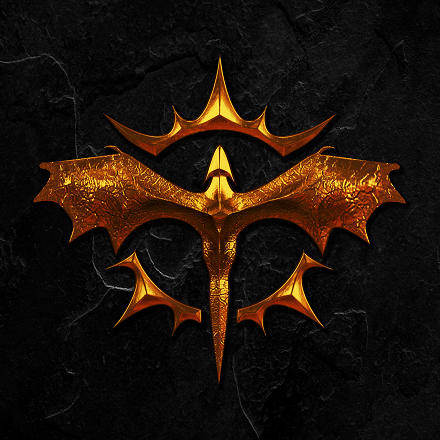 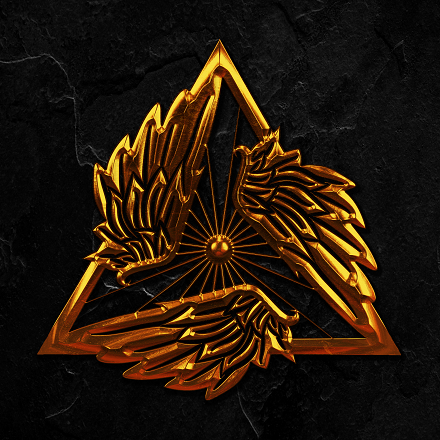 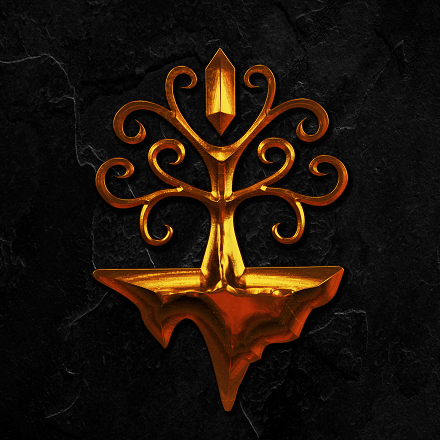 Finally, we have one last set that got the golden treatment.  This was our last wave before the huge one that Francois bestowed upon us in early February, so it’ll be a while before we get those.  But here’s the last five: Westwick, the town once watched over by Wispus Tretten, which mysteriously disappeared; Fostervilla, the desert city besot upon by deathwinds, a shadowy syndicate, and, at times, vampires; Searchlight, the town that is open to any and all races of Tellest; Sungarden, the elitist coastal capital of Daltain; and finally, Versali-Virai, another coastal city known for its strong naval force. 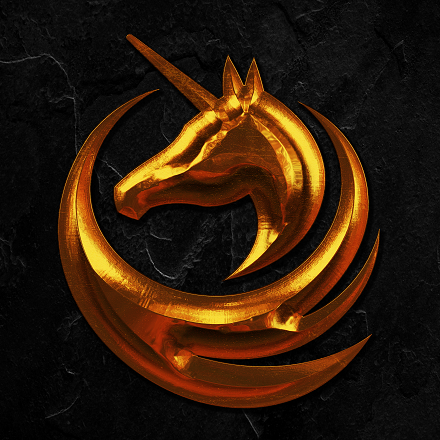 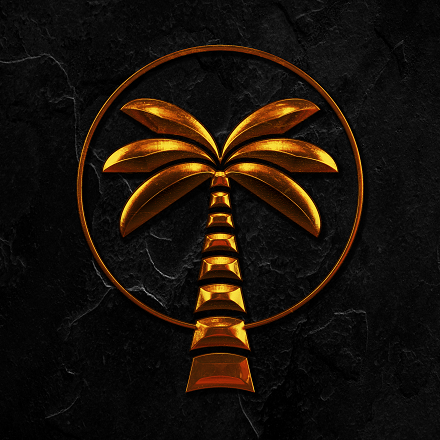 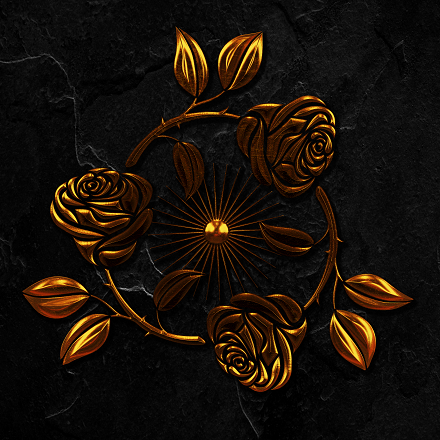 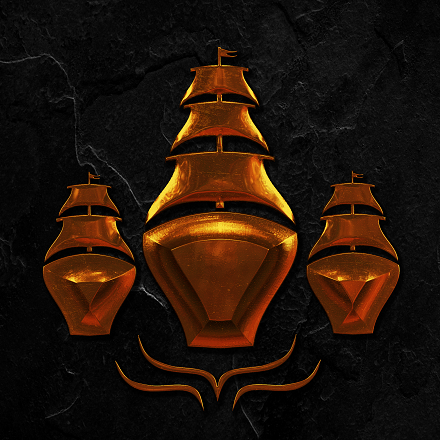 I really love what Francois did for us here, and I’m so glad we got to show these off.  By the time this post goes live, I will have hopefully received my first custom coasters made with the designs.  Who knows?  Depending on how good they look, maybe we can make it another item we sell at the convention circuit when we return there.