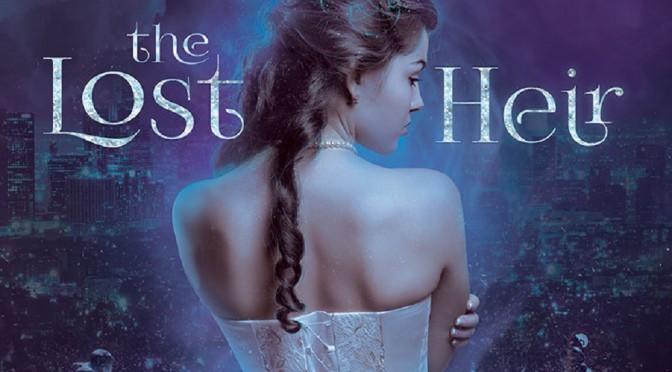 I was reading a post this morning about someone who thought that fantasy was reaching its peak.  The following replies all hammered away that thought: fantasy isn’t going anywhere.  In fact, if I had to set my mind one way or another with the genre, I’d have to say we just started a new golden age for these stories.  Just look at everything that’s coming out on television and in theaters.  The audience is growing, and with that, more tales are seeing their chance to shine.

One such story is Allison Whitmore’s The Lost Heir, an urban fantasy that sees a teenage girl develop an incredible power.  With every turn of the page, you get lost deeper into the world that’s been crafted.  The Violet City breathes a life all its own, and before the book is over, you’ll wish you didn’t have to leave. 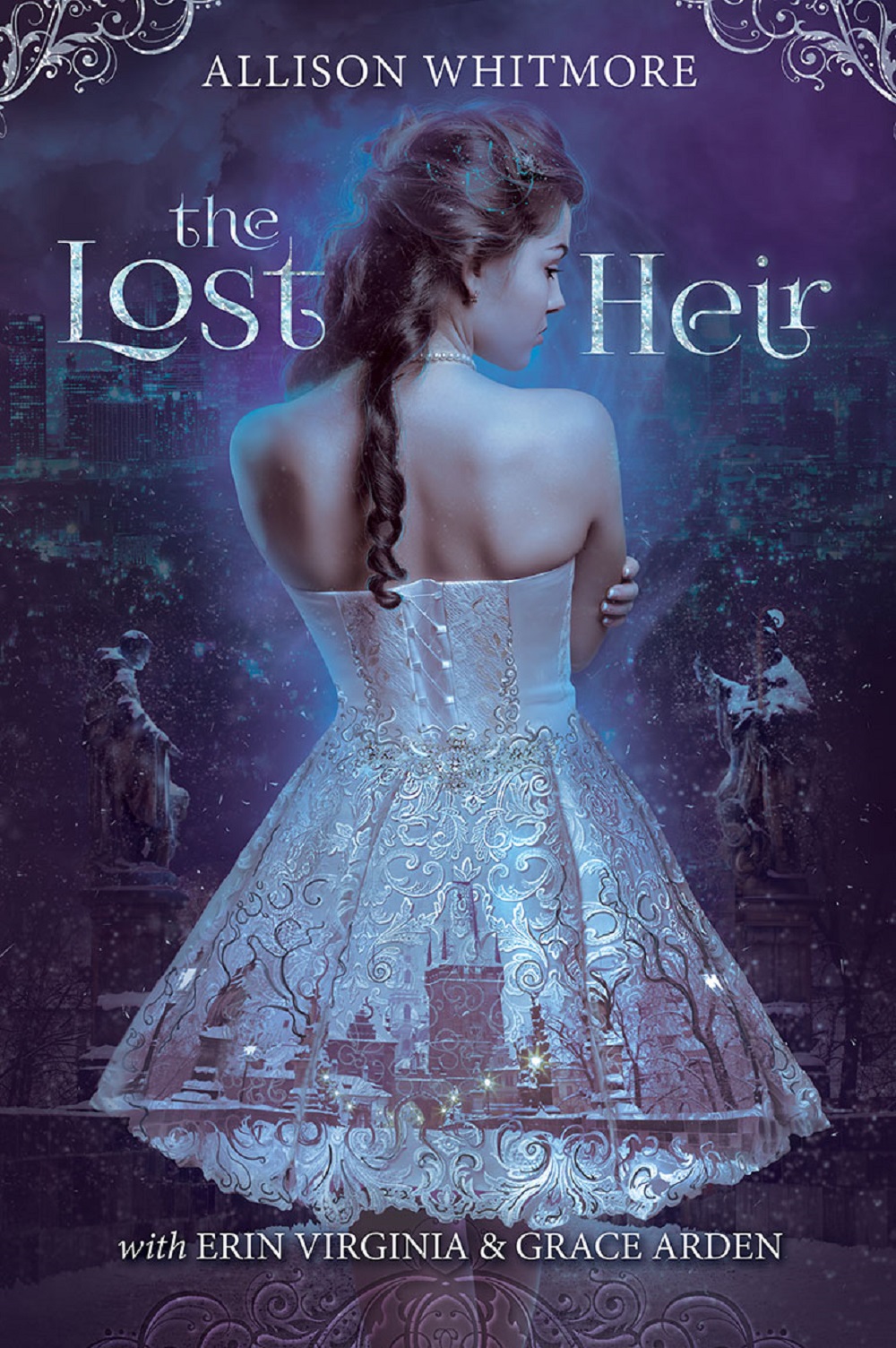 Isabella Foxworthy was just another girl…until she learned she was an empath, able to read the energy of others. A secret world known as the Violet City lies beneath her family’s hotel in Los Angeles. Through this discovery, Isabella is catapulted into a whirlwind of magic, adventure, and danger. The Violet City holds the key to protecting her stability; her family hotel, her friends, and her very sanity. With morphlings, empaths, and fair folk also comes a powerful entity that twists her mind into knots, threatening everything she loves. Now, Isabella and her new friends—a guitar-playing jock, his gifted but neurotic brother, and a set of over-indulged twins—have until her 16th birthday to save her world with the help of someone who’s been lost for a very long time…the lost Foxworthy heir. But will they find him in time? And will he be a friend or foe?

If series like the Mortal Instruments and the Caster Chronicles appeal to you, you may have just found your new favorite book. Whitmore  did a wonderful job with this tale.  If you’re excited to get your chance to read, pick it up on Amazon.