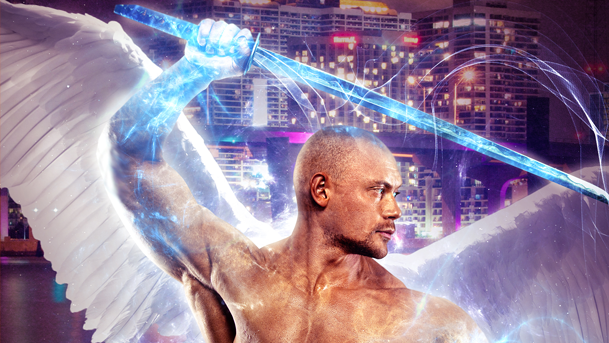 Howdy folks!  I’ve got a tremendous couple of weeks planned for you, and we’re lucky because even though we’re being advised to shelter at home, we certainly don’t have to do it alone.  We’ve got a bunch of great books that we’re going to be showing off, some short stories, and more.  For now though, let’s take a trip to the Otherworld, and preview a wonderful book from a multi-talented storyteller.

K. A. Grant’s The Guardian: Book 1 of the Order of the Slayers Series is an addicting urban fantasy that you will not want to put down once you pick it up.  Grant knows how to blend action, intrigue and romance into a very compelling package, and The Guardian is no exception.  Set in the real world, you feel like there are real stakes, as though the hidden battles described in the story could be happening in a city like yours.  Even though Shaun is an angel, you can feel his humanity, and you know that the danger for these characters can spell an ending before their ready for it. 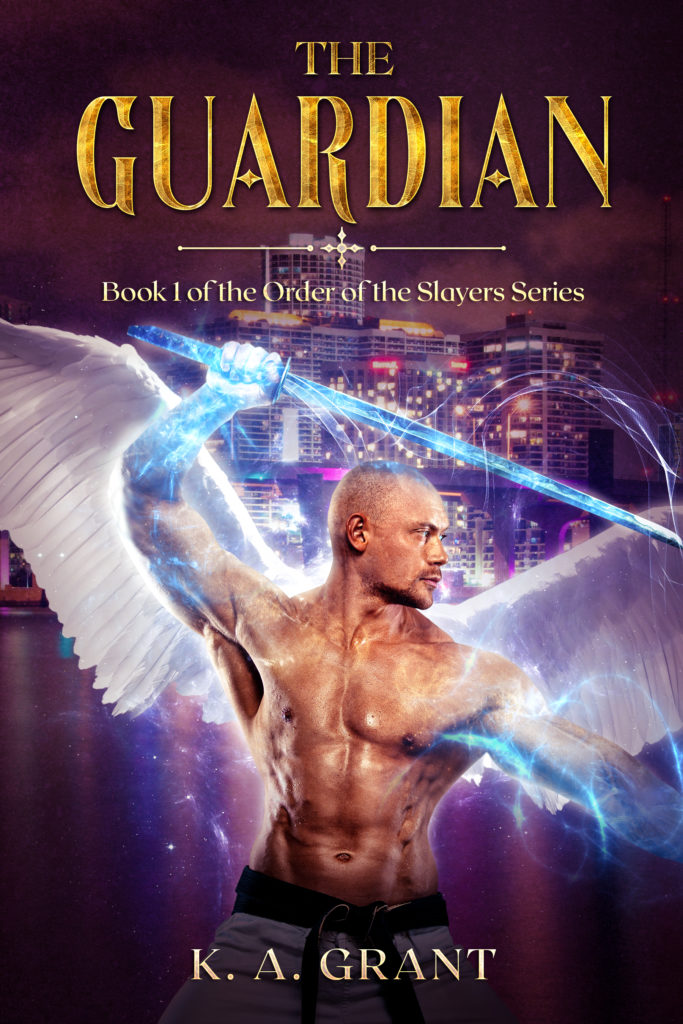 Rule-breaking had its advantages…
For Shaun Davis, following the rules in the guardian angel handbook was merely a suggestion. So what if he ignored his supervisor’s warnings and courted his charge: Officer Tamara Simms? She was hot and he still had his good looks. Besides, she didn’t know Shaun was her guardian angel. That was, until he was standing between Tamara and a hail of bullets showing his true occupation.

Then duty called.
A chance encounter with a malevolent spirit and the commander of God’s army forces Shaun to leave Tamara behind, taking a different and unexpected path. A path that leads him to billionaire twins Greyjoy and Lovejoy Barris and their Order of the Slayers watcher Carla Edwardson. When Greyjoy is kidnapped by the Faction, it will be up to Lovejoy, Carla, and Shaun to save him before he’s added to the Dark One’s army and becomes their mortal enemy.

This supernatural, spiritual tale is one that shouldn’t be missed.  Grant is a methodical storyteller who hits all the right beats, and The Guardian is a perfect “first track” to get you settled into a great series.  If you’re looking for an electric urban fantasy that will hook you until the last page (and then some), look no further.  Check out The Guardian: Book 1 of the Order of the Slayers Series on Amazon today!