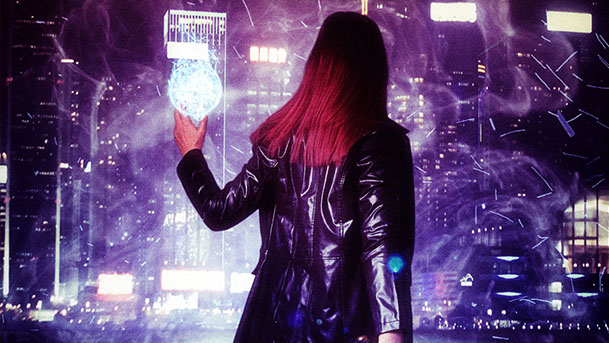 Good morning fans of fantasy!  I hope you’re having a good start to your week, but I’m about to make it even better.  If you like your urban fantasies darker, moodier and more mature, I have got a series for you.  As the final book in a trilogy, you’re going to have a hard time finding something as good as The Coldest Grave: Paranormal Romance Series (The Unnaturals Series Book 3).

Tosha Y. Miller wraps up her Unnaturals series with an explosive finale that takes magic and mayhem and let’s it unravel in an anticipated battle for the ages. The Coldest Grave: Paranormal Romance Series (The Unnaturals Series Book 3) is a powerful and violent, certainly not for the faint of heart.  Miller developed something raw and engaging with the trilogy, with a world at stake, and interesting characters you enjoy following. 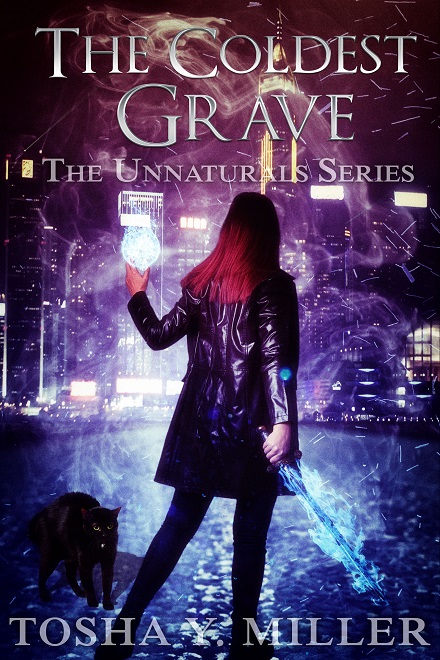 A devastated land. A conflict between magic and chaos. One woman who can save the world.

A century ago, the world was torn apart by a bloody war. And the world never recovered. No truce holds between the magical Unnaturals or the magicless Naturals, and each group seems determined to exterminate the other.

Daughter of a forgotten goddess, Cat Spurlock has just found Hendrick, the love of her life. But Hendrick is a Dragonvire, and to mate with him she must become his Queen. If that weren’t enough, her power is growing, and poses as much of a threat to herself as to others.

She hopes her skills are enough for the responsibility and the battle to come.

The Unnaturals number one enemy are the Hunters, who intend to perform a blood curse that will rid the entire world of magic and destroy everyone. Part of their curse re-quires the life of Cat’s mom. All Cat has to do is to unite clashing factions of Unnaturals, form a ragtag army, get them inside a fortified city, and stop hundreds of Hunters from achieving their purpose. That’s not too hard, is it?

And how is a girl supposed to save the world when her mate is so sexily distracting?

If you’re looking for a more adult urban fantasy, Miller has got you covered with this awesome series about magic and mayhem drawing near to our world.  This most recent release is sure to have you glued to your seat.  It can be read by itself, but for the highest enjoyment, you should also pick up its two predecessors.  Still, there’s no better time than the present to look at Miller’s latest and greatest.  Check out The Coldest Grave: Paranormal Romance Series (The Unnaturals Series Book 3) on Amazon today!