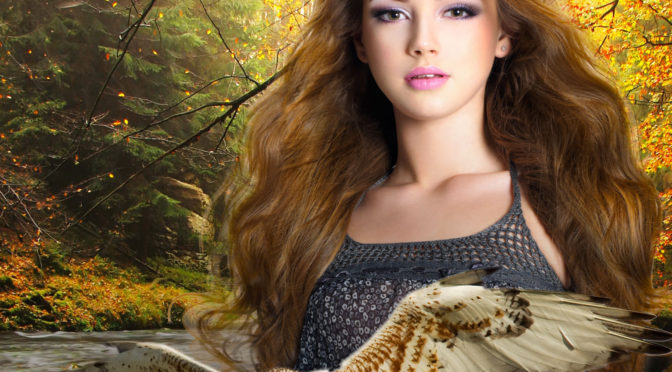 Hello everyone! We’re back, and so are our favorite authors with their own awesome series.  Last week we showed off one of our most fervent allies, and today, we’ve got another one who crushes it every chance she gets.

L. E. Parr has written more books than I can count on a good day, and every time I check out her site, it seems she has more on the way.  If you’re a reader who loves a diligent storyteller, Parr is the right one for you.

Her latest and greatest is the follow-up to her awesome Sirenhawk book.  This sequel, Misborn of the Wilding River, puts the focus on another shifter.  And the book starts as wildly as you can expect.  Once again, Parr delivers a stunning and beautiful look at another way of life, and develops her characters in interesting ways. 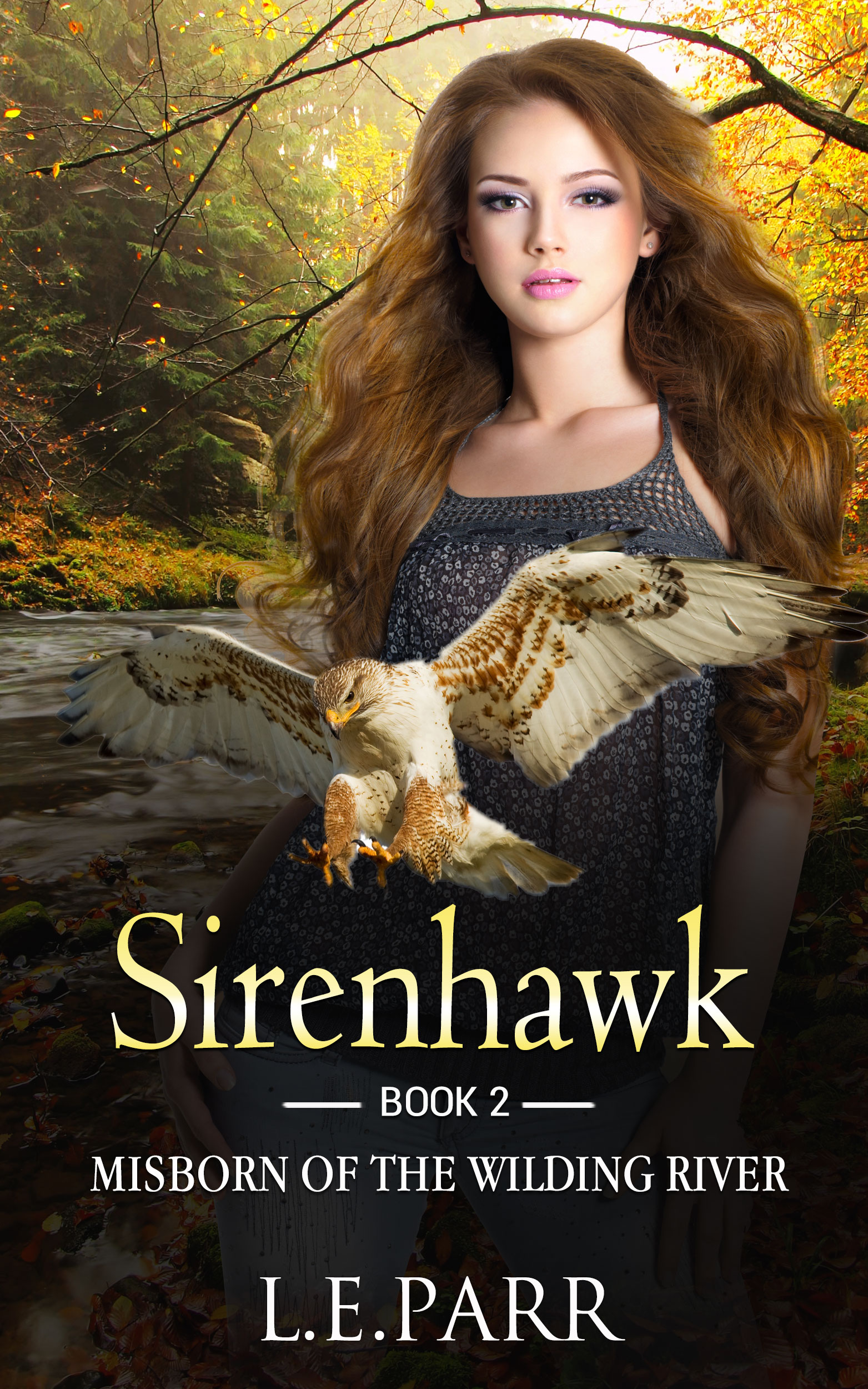 Keenan of the wild river country has spent months  imprisoned after she and the sprites were defeated  at the Great River Corridor. With the she’ravens using human thugs to push their way into the hawk protected west, Kee and her sprite allies are looking for a miracle. Enter a god-stag shapeshifter who brings mystery  and love to a sirenhawk who just wants to do right by the people who depend on her.

The misborn war between sirenhawk and she’raven continues along the Great Rivers with Keenan and her familiar, the fennec fox, Sydan, leading the sirenhawks against their hereditary foe.

This is the eighth book that we’ve had the privilege of showing off for L. E. Parr.  And as strong as she started, her stories keep getting bigger and better all the time.  The Sirenhawk series is a fun urban fantasy saga, and it has a certain sexiness to it that you’ll understand when you pick it up.  So what are you waiting for?  Check out Misborn of the Wilding River on Amazon today!