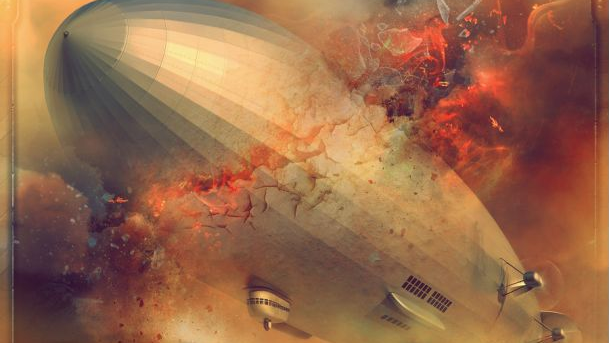 2018 has been a stellar year so far, and as of right now, March is my favorite month. Internally, we just pushed Tellest further than it has ever gone before thanks to funding Quantum Quest (a tie-in game—awesome). But as you no doubt know, I’m also a huge fan of fantasy in general, and I love to bring the attention and the focus to all worthy projects and causes. The one that I have to show off today is amazing.

Mark Everett Stone has been around the block, writing a handful of awesome books that you can find on Amazon over the past seven years.  His latest shows his expertise and dedication to his craft, and it kicks off a new series that takes place on an alternate version of Earth and has such incredible potential.  The Powers Alone: The First Principle is a perfectly balanced mix of magical intrigue, hilarious sardonic humor, and just the right amount of whimsy, all wrapped up in a bow of skillful prose.  You’ll love his characters, and you’ll be enthralled by the new version of the world he’s created. 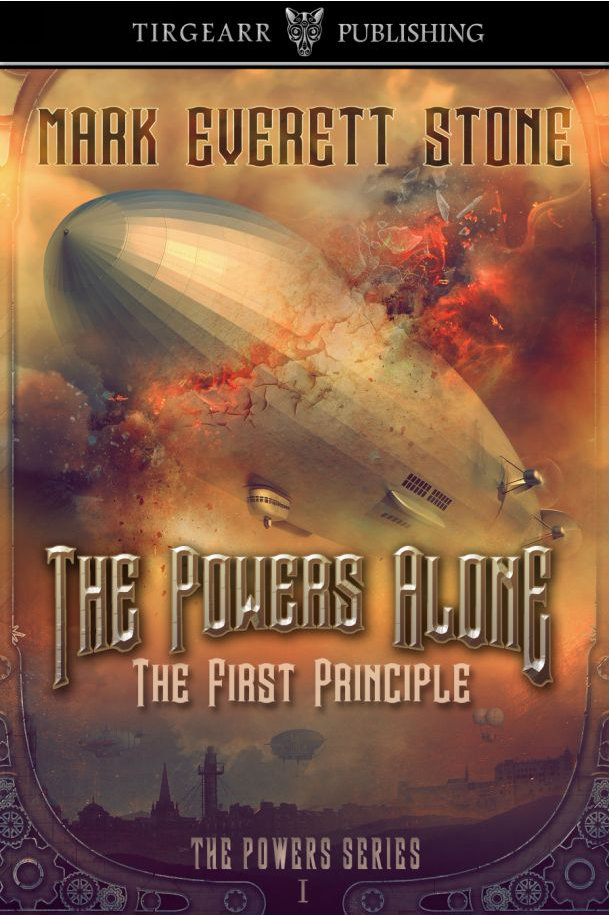 Two-thousand years ago, Rome fell to an ancient curse called the Scourge. It took the Collegium—a cabal of powerful wizards—to finally eradicate the menace. Two millennia of expansion and reconstruction saw humanity once again ascendant in the world while the Collegium faded from glory, slowly becoming a relic in the eyes of a society that thought it no longer needed them.

Sejanus Antius Macro, known as the wizard Diamondfang, is the embodiment of the First Principle of Magic, Ritual and Repetition. Armed with a certainty that the Scourge will return and uncertain whether the faded remains of the Collegium will be strong enough to drive it off, he and his comrades seek the heir to the greatest wizard of the Collegium, the One of All.

For centuries wizards have scoured the known world for The One but to no avail. Sejanus believes that his only recourse is to travel beyond the frontier to the lands of the savage red men, the people who have successfully resisted the Empire for four-hundred years. Armed with his raven familiar, Lucius, and centuries of experience, he undertakes a journey in an effort to save the empire he swore to protect. But can even a near-immortal wizard survive in a land from where the great Legions of Britannia never returned?

If the cover doesn’t get you to bite, you simply have to give the preview a read.  It gets its hooks in you right away, and before you know it, you’re stuck waiting to see what’s going to happen.  Diamondfang is an awesome protagonist with enough real character to have you interested in his journey within moments of meeting him.  Stone strikes gold with The Powers Alone, and you’ll feel like you have too when you pick it up.  Check out The Powers Alone: The First Principle on Amazon today!