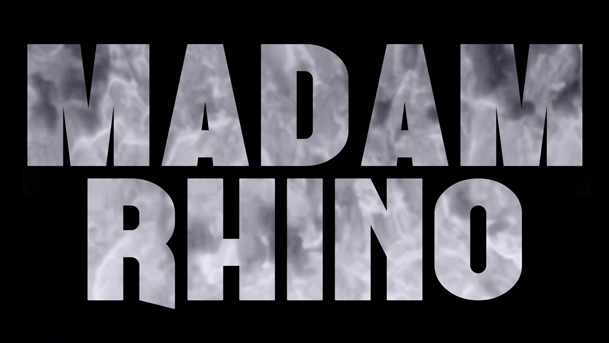 Hello there!  If you’ve been reading the Tellest books for a while now, you’re probably aware of two things that the series encompasses: a robust, high-fantasy world filled with magic, and more superheroes than you can shake a stick at.  As a service, when we’re promoting other people’s books, the majority of the time we’re talking about the other fantasy books that are available, but we don’t often talk about superhero fiction.  That changes today, and in an awesome way to boot.

Madam Rhino is a short book from C. Lewis that is filled with so much humor and enjoyable action scenes that you’ll be miffed when it’s over.  It’s the kind of book that you don’t realize is going to take over your day, because you just can’t help but thumb through page after page.  The concept is so clever and adorable: an English grandmother—tiny, old, and needing a cane to walk—ends up developing interesting powers.  This is certainly one superhero story you weren’t expecting! 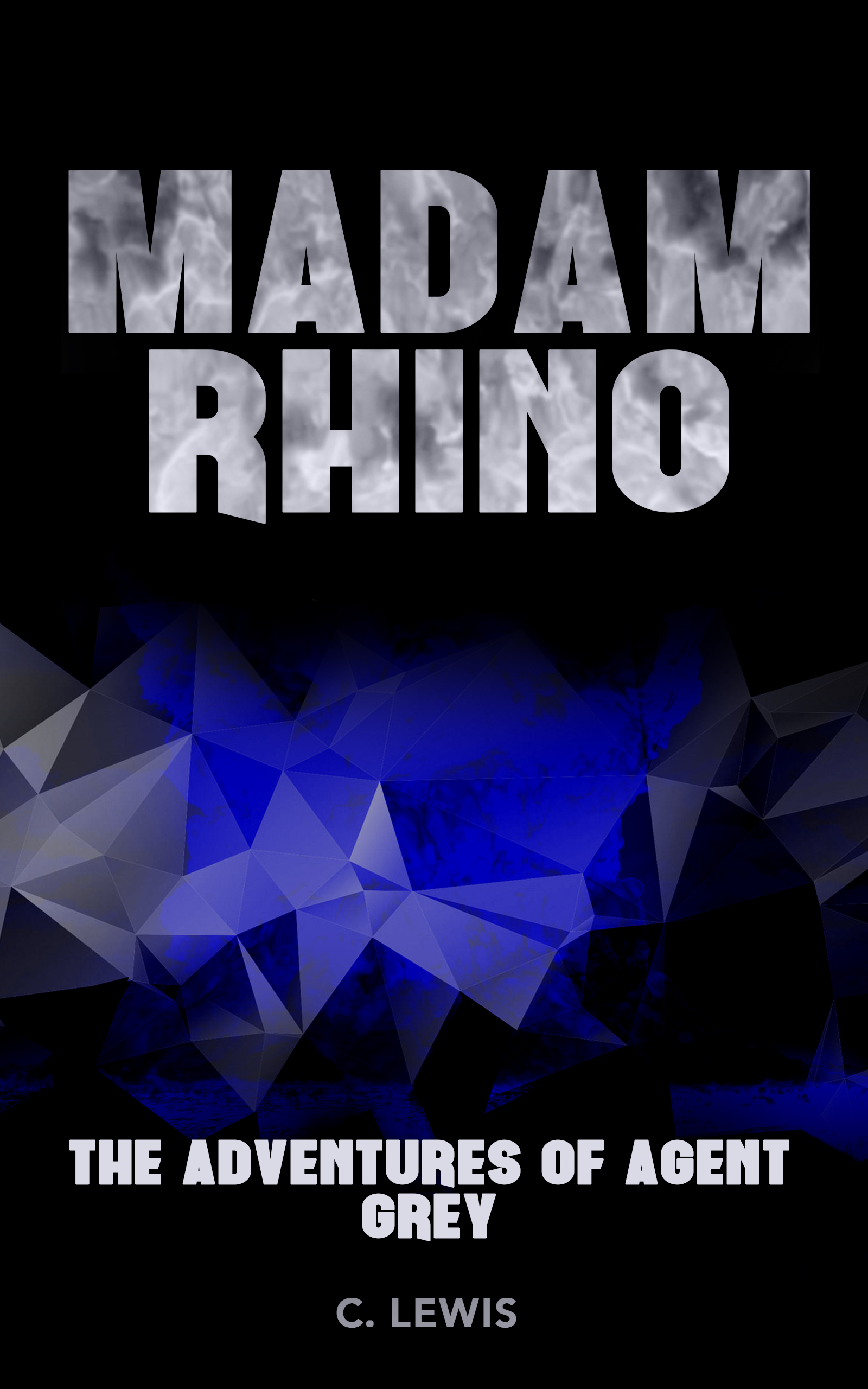 She thrust her walking stick into the rusty spokes of the bike’s wheel, the mugger flew off and landed with a thud on to the wet grass. She immediately leapt on top, and they started to wrestle.
Typically, there is little excitement in Angela’s life, the straight-talking pensioner who lived in the English countryside. Retired more than twenty years ago, she still missed the time when her work made a difference. She is feisty, independent and does not like being told what to do just because she is in her eighties.

But then the ultra secret agency The Bridge Club, whose mission is to maintain world peace, is recruiting. Does Angela want to seize the opportunity to upgrade her safe quiet life to one of high octane adventure? Can she show she’s a worthy candidate? After all, age is just a number.

This is one of those books that creeps in under the radar and delivers such a great, fun storyline that you’re surprised more people don’t already know about it.  It’s such a lighthearted, entertaining read that you can’t help but hope it gets some sequels.  Angela is not your typical superhero, and exploring that is something you don’t want to see passed up on.  Lewis does a great job balancing humor, action and intrigue, and I’d like to see them get a chance to flex their storytelling muscles further.  Check out Madam Rhino (The Adventures of Agent Grey) on Amazon today!