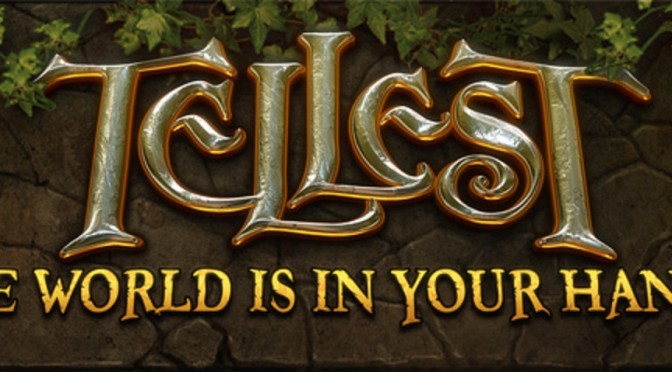 Hello readers!  It’s been a while since a real blog post has dropped, as we here at Tellest have been focusing on delivering content within the series universe itself.  Whether it’s the weekly encyclopedia entry or the monthly short stories that have been releasing since November, we sure have been busy!

Besides that, we’ve shown you who makes Tellest possible in the last month or so.  Whether they’re writers, audio producers, consultants or trusty readers, there are tons of roles to fill here.

We also started a new feature in November.  From now on, every month around the 15th we’ll be posting a writing contest for fans of Tellest or the genre in general.  We’ll offer prizes for the best of the best, and offer you the chance to become a part of the overall Tellest tapestry.

What I’m most excited to talk to you about is what’s coming up for us in the oncoming months.

In 2014, Tellest is moving forward full-force.  While we released some short stories in the last few months of this year, we’ll be putting out a quintet of novellas in the next twelve months called the Tales of Tellest (Volume One).  These stories will focus on characters before we saw them in the Child of the Stars Trilogy, and it will help us to understand how they became who they are, while expanding the world of Tellest.  It will introduce us to new people and varied locations.  It will reveal some of the long forgotten secrets of the world.

We’re going to be presenting these stories in a serialized format.  Each week, another chapter of one of the tales will be released on our website.  You’ll be able to see these for free up until the week after the entire story is uploaded.  After that point, we’ll release them in eBook format, and start the next story.  This will take us through to December, where we’ll start to see two more big stories that will explore a couple of our richer characters more deeply.

With the new team members that we’ve acquired, we’ll be able to get more products and web updates to you as well.  These may be new covers for old books, concept art pieces or an upcoming audiobook release.

Tellest is also committed to aiding other fantasy authors who are in the early stages of their creations.  We’ll have some more news regarding that in the very near future.

Be on the lookout for some big announcements over the next few weeks.  In the meantime, have a safe and happy holiday, from all of us here at Tellest!